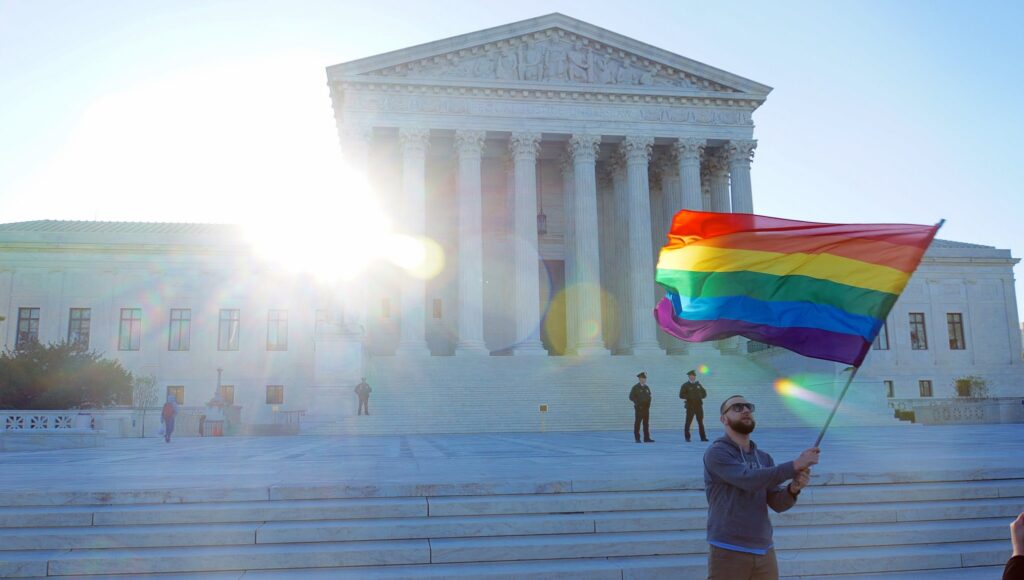 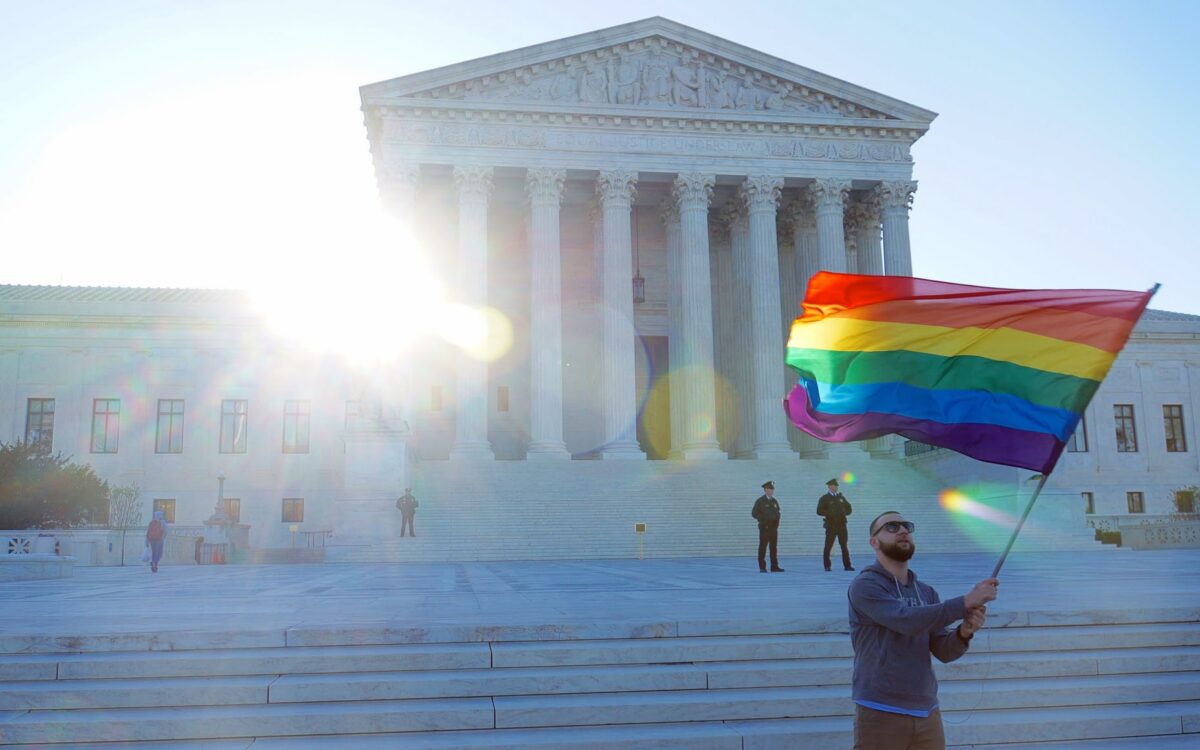 Credit: Flickr
The Office for Civil Rights enforces civil rights laws in programs that receive federal funding by prohibiting discrimination based on race, national origin, gender, disability or other characteristics.

Credit: Flickr
The Office for Civil Rights enforces civil rights laws in programs that receive federal funding by prohibiting discrimination based on race, national origin, gender, disability or other characteristics.

The U.S. Department of Education’s Office for Civil Rights said it resolved nearly 100 allegations of civil rights violations – most of them alleging gender-based or disability-based discrimination – in California schools and colleges in fiscal 2016, as some conservatives signaled that aggressive civil rights enforcement under the Obama administration would be curtailed under President-elect Donald Trump.

In California in fiscal year 2016, the office reached 99 resolution agreements with school districts across the state. Typically, districts resolve a case with no admission of wrongdoing and set up a plan for remedying an allegedly unfair situation.

Catherine Lhamon, the head of the Office for Civil Rights, said at a press briefing last week that all children are entitled to educational opportunities, according to federal law, and that the work of her office was to make sure that “all means all.” The Office for Civil Rights enforces civil rights laws in programs that receive federal funding by prohibiting discrimination based on race, national origin, gender, disability or other characteristics.

Lhamon and her immediate predecessor as head of the Office for Civil Rights, Russlynn Ali, both began as California advocates for student civil rights. Lhamon served as a litigation director at Public Counsel, a Los Angeles-based pro bono law firm, and prior to that, was assistant legal director at the ACLU of Southern California. Before heading the office, Ali served as founding executive director of the nonprofit advocacy group Education Trust–West in Oakland.

The final annual report under the Obama administration comes as California and other states are using school discipline incidents, teacher staffing levels and other data collected by the Office for Civil Rights to shape their state education plans, even as the scope of future data collection is unknown.

Darling-Hammond said that statewide educational improvements rest on having reliable data about, for example, the fact that students who are poor, African-American or Latino are much more likely to have classroom teachers who are inexperienced. Among the data collected and published by the Office for Civil Rights are information on teacher experience and placement, the application of school discipline, the number of police officers in schools and the number of guidance counselors. Darling-Hammond’s organization last week released a report, “Equity and ESSA,” about how states can leverage opportunities provided under the Every Student Succeeds Act, the new federal law that takes effect in the 2017-18 school year.

“What we did with that information and with those 66,000 investigations is we transformed students’ lives and we transformed this country,” Lhamon said. “Every child has the right to be treated with dignity and respect.”

But some legislators and educators have balked as the office determined that transgender students have the right under Title IX, which prohibits gender-based discrimination, to use bathrooms and locker rooms that align with their gender. Also controversial has been the office’s demand that colleges and universities do more to prevent and address campus sexual assault.

“We think the Office for Civil Rights has overreached,” said David Cleary, chief of staff for Sen. Lamar Alexander, R-Tennessee, the chairman of the Senate Committee on Health, Education, Labor and Pensions, at a press briefing last month. “There will be a very natural shrinking of the expansive interpretations of Title IX and civil rights laws.”

Richard Epstein, a senior fellow at the Hoover Institution at Stanford University and a law professor at the New York University Law School, said he regarded the Office for Civil Rights as “civil rights bullies” who inflict onerous demands on schools and colleges regarding sexual assault protocol and the disproportionate use of suspensions and expulsions with black and Latino students.

“I think that in effect, this stuff is all going to disappear,” Epstein said.