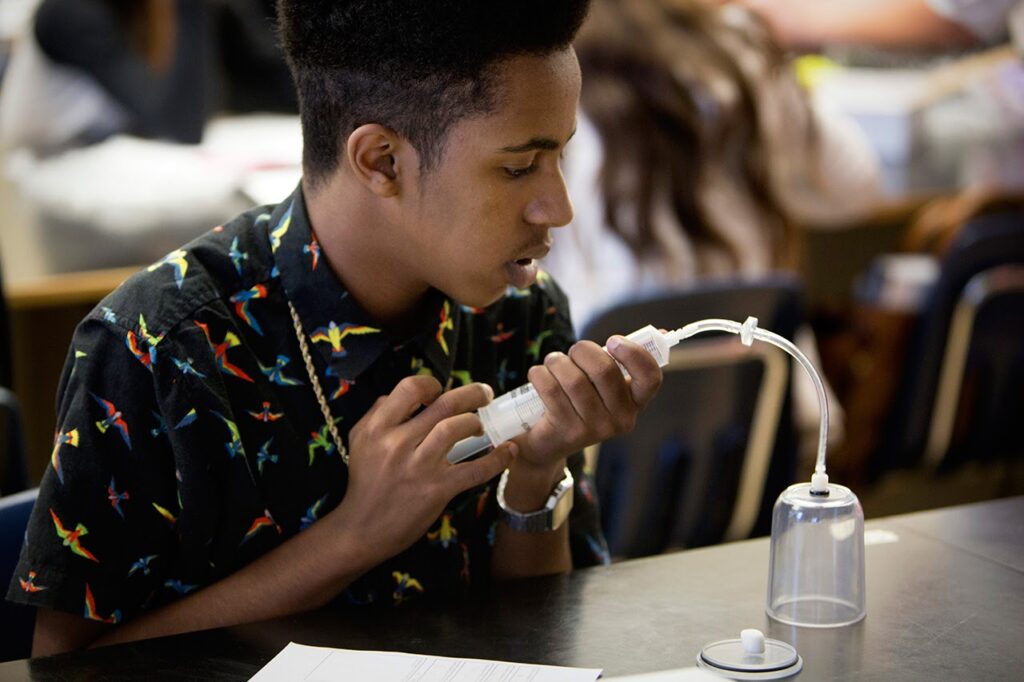 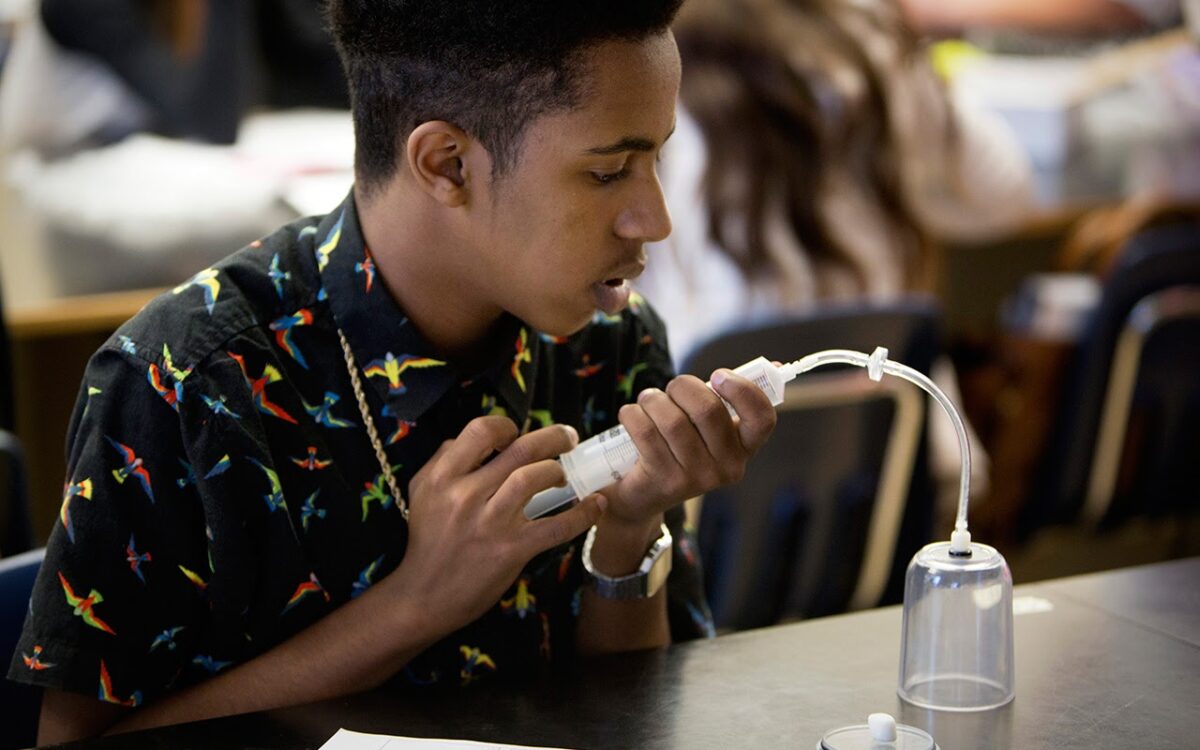 The U.S. Department of Education has once again rejected California’s bid to begin phasing in tests this spring based on new science standards, in lieu of current tests based on standards in place since 1998.

In a letter sent Tuesday to state education leaders, Ann Whalen, a senior adviser to U.S. Secretary of Education John King Jr., said that California would have to continue to administer the old tests. She said the pilot tests based on the Next Generation Science Standards adopted by California in 2013 would not “measure the full depth and breadth of the state’s academic content in science.”

It is not clear what will happen after Jan. 20 when President-elect Donald Trump is inaugurated, and whether his administration will also insist that California administer the old tests.

In a joint statement, State Superintendent of Public Instruction Tom Torlakson and State Board of Education President Michael Kirst said that they were “deeply disappointed” in the federal government’s  denial of the waiver request.

“We reject their insistence that we double-test,” they said. “We believe the denial of this request harms our students, who will be forced to study science based on state standards adopted in 1998 that are outmoded and not designed for the 21st century.”

“California plans to move full speed ahead implementing our new, computer- adaptive science assessment pilot in 2017 based on our new Next Generation Science Standards,” they said. “The standards, our new online test, and our new science curriculum framework, which guides teachers, are all part of an exciting renaissance in science education in California designed to equip our students with the skills and knowledge they need to succeed in the 21st century economy and college.”

Peter Tira, a California Department of Education spokesman, said his agency would appeal the decision. The state can request a hearing, which must be held by the end of December.

Earlier in the year, the state submitted a request for a federal waiver from administering the pen-and-paper, multiple-choice California Standards Tests in science, which 5th-, 8th- and 10th-graders took for the last time last year. Instead, the state sought permission to administer a pilot version of the new online tests this spring, with a longer field test the following spring.

However, in September, the U.S. Department of Education turned down California’s waiver request, saying the state  had not demonstrated that piloting the new tests would advance student achievement or do a better job of reporting on how well students were doing in science. The state then filed an appeal to the denial of its waiver request.

Tuesday’s letter spelled out why the U.S. Department of Education was not at all persuaded by California’s appeal.

It asserts that the No Child Left Behind law, which technically is still in place during the current school year, and its replacement, the Every Student Succeeds Act, require states to administer science tests to 5th- and 8th-graders, and once in high school, and to publish the results of those tests.

If it did not administer those tests, Whalen wrote, the California Department of Education “would not be able to determine whether student achievement in science is improving, or be able to maintain, or enhance, the level of transparency in reporting results to parents and the public.”

As a result, Whalen argued, California would “be out of compliance with a number of the requirements” of both the No Child Left Behind law and the Every Student Succeeds Act.

“California’s old science test is not reflective of the type of science teaching and learning as called for by the California Next Generation Science Standards, and continued administration of that assessment slows transition and implementation of our state standards,” Sawko said.

The letter from the federal government did not spell out what, if any, penalties California would face if it insisted on not administering the old California Standards Tests. Earlier this fall, California education officials implied that they would move ahead with administering the new pilot test, regardless of what the Washington insisted it should do.

President-elect Trump and others in the GOP have threatened to reverse a slew of President Barack Obama’s executive actions, especially those issued in the last months of his administration. The letter from Whalen is not an executive action, but Betsy DeVos, tapped by Trump to be his next secretary of education, may not be bound by the letter.

However, it also seems unlikely that reconsidering the opinion expressed by Whalen, let alone reversing it, will be a top priority of the new secretary.