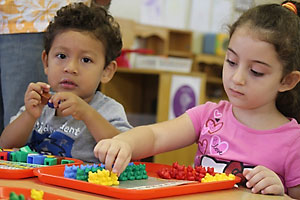 California schools are not getting their fair share of Title I federal funds because of “chronic underfunding” and “complex formulas that distort allocations,” according to a new report from the Brookings Institution.

States with high concentrations of children in poverty, including California, receive below-average anti-poverty funding per child, according to the report, “Fourteen Economic Facts on Education and Economic Opportunity,” released on Thursday by the institution’s Hamilton Project.

To fully fund the Basic Grants portion of Title I in 2015 would have required $50 billion in funding, but Congress allocated only $6.5 billion, according to the report. Basic Grants make up about 45 percent of all Title I funding.

Because the allocation rules provide a minimum level of funding for small states, some of those states receive a disproportionate level of Title I funding, according to the report. Another provision allows districts to continue to receive allocations based on previous years even if poverty levels have changed. 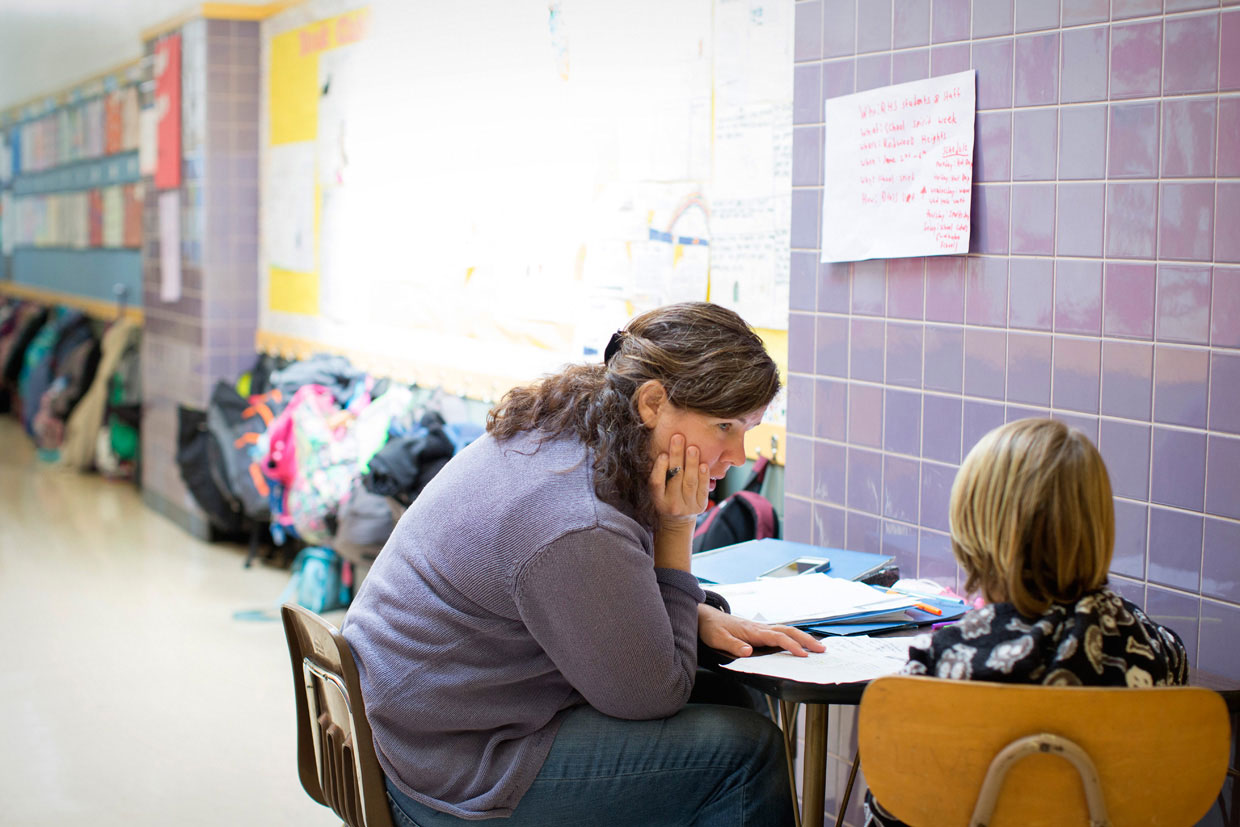 Districts won’t have to spend federal money on tutoring

The formula also gives more weight to the size of the district than on the percentage of students who are poor, creating a disadvantage for small cities such as Bakersfield, according to Education Week. It also credits “effort” – how much states fund education relative to their per capita income. This hurts California, which is 15th in per capita income but in the bottom third in student spending.

There were competing efforts in Congress to revise the Title I formula this past year, including one proposal by Sen. Richard Burr, R-NC, that would have helped smaller districts with concentrations of poverty, particularly benefiting southern and western states; California would have seen an increase of $130 million in Title I funding. But the Senate compromise that led to the passage of the Every Student Succeeds Act, which includes Title I, left the formula alone.

The majority of states, including California, received between $900 and $1,400 per student in 2015 dollars from Title I, according to the report. Vermont, North Dakota and Wyoming received up to three times as much: between $2,400 and $2,900 per student. (See the graph below.)

“The funding is not distributed progressively,” said Diane Schanzenbach, director of the Hamilton Project. The report also weighed in on an issue that California is now grappling with – the importance of early education funding. Based on a review of research, the report found that the federal Head Start preschool programs increased high school graduation rates among students who had participated by up to 20 percentage points, depending on the group of students studied. The program particularly benefited African-American and Latino students, according to the report.

“The biggest return is the earliest intervention,” Schanzenbach said. “But that doesn’t mean that there aren’t cost-effective returns when you intervene later.”

The report outlines some successful strategies used to support older students who have fallen behind and says that keeping students in high school one additional year increases their earnings and reduces their likelihood of facing unemployment, welfare or poverty.

Overall, the report calls for more spending on preK-12 education, particularly considering that the majority of U.S. public school students – more than 27 million children – attend a high-poverty school. Such a concentration of poverty is problematic, according to the report, because average test scores of low-income students decline as the share of low-income students increases. This finding supports California’s Local Control Funding Formula’s approach to give additional funds to schools in high-poverty neighborhoods.