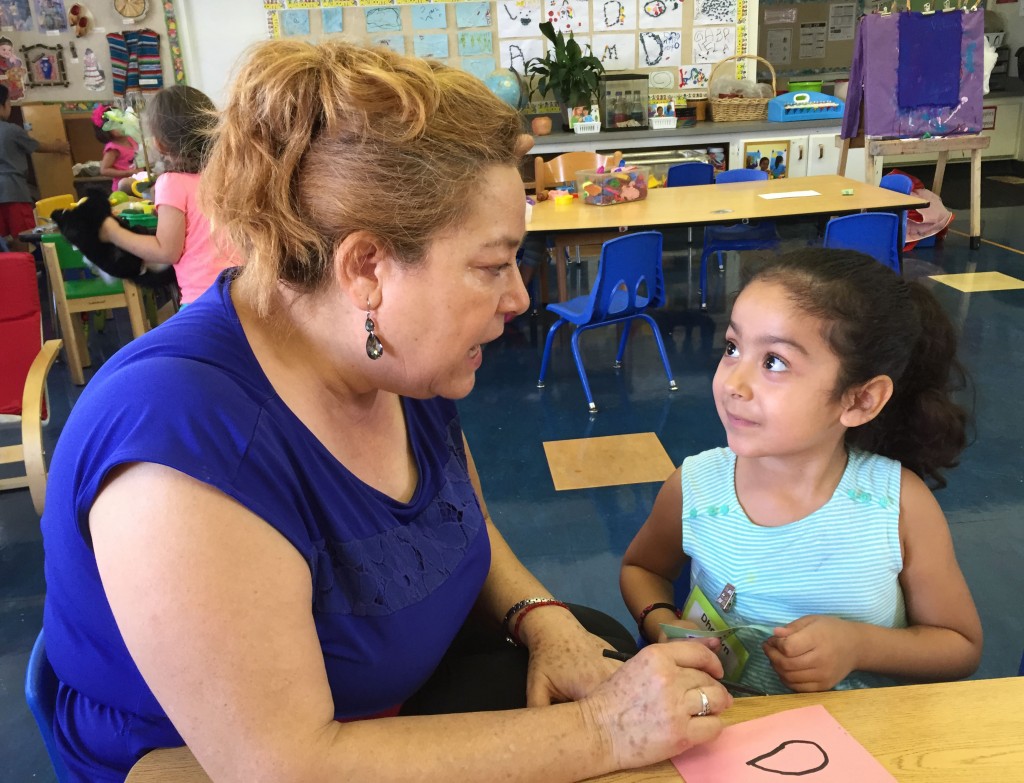 The budget includes $1.3 billion toward the president’s goal of ensuring that all low-income 4-year-olds in the nation have access to high-quality preschool programs. The Preschool for All initiative would be funded by increases in tobacco taxes.

“Real opportunity begins with education,” Obama said in his budget message. “My budget supports the ambitious goal that all children should have access to high-quality preschool, including kids from low-income families who too often enter kindergarten already behind.”

“This proposal is the president’s signature on a legacy he has created – embedding preschool in the K-12 system, focusing on quality and beginning before birth,” said Giannina Perez, senior director for early childhood policy at Children Now.

“This proposal is the president’s signature on a legacy he has created – embedding preschool in the K-12 system, focusing on quality and beginning before birth,” said Giannina Perez, senior director for early childhood policy at Children Now.

The president’s proposal is in contrast to Gov. Jerry Brown’s proposed budget for early education, which promises no new funding to expand pre-K programs. However, the governor has made a commitment to eventually provide preschool for all low-income 4-year-olds.

Mark Shriver, president of Save the Children Action Network, a national advocacy group, said the president’s proposed budget is “a step forward,” but called on Congress to “build on the budget proposal” to ensure adequate funding for early childhood programs. Republicans in Congress, however, have already dismissed the budget as a whole as unbalanced and unrealistic.

Highlights of the president’s proposal for early childhood programs include: