Districts won't have to spend federal money on tutoring 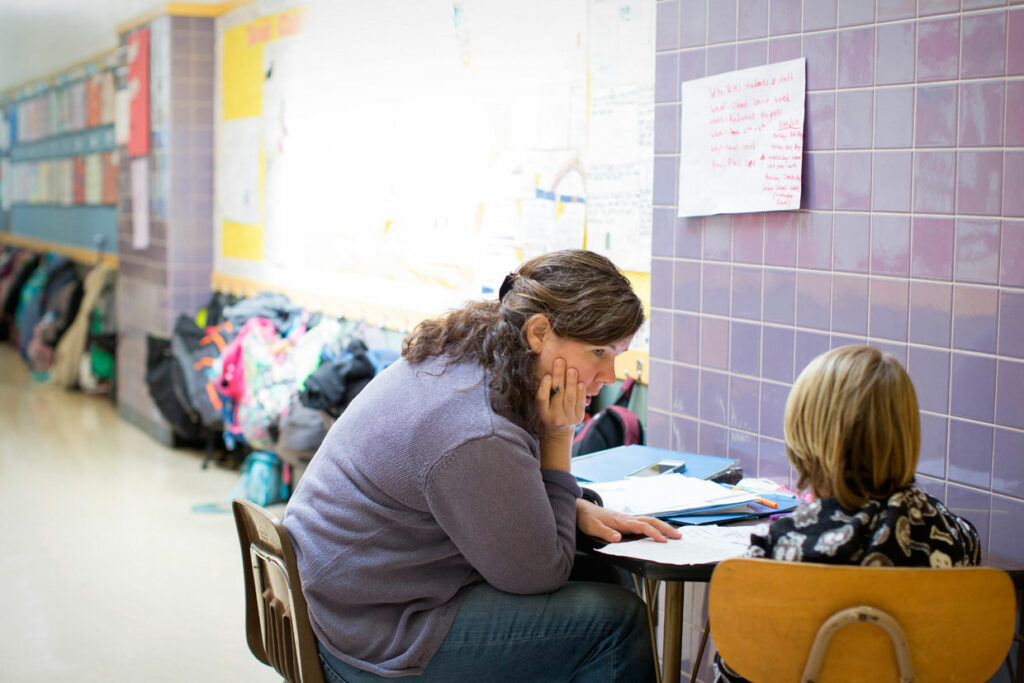 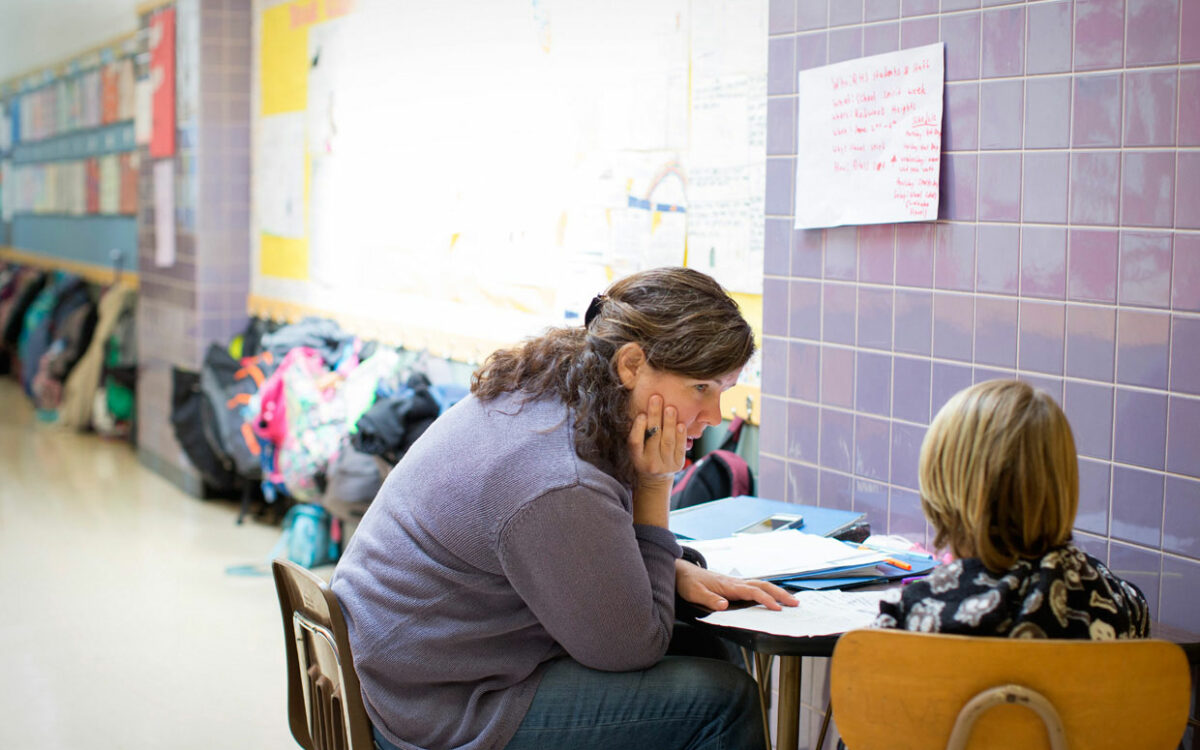 Freeing California from one of the last, big constraints of the No Child Left Behind Act, the U.S. Department of Education has granted school districts flexibility in how they spend $233 million in federal funding for low-income students in the next school year.

Most California schools have had to spend that money, equal to 20 percent of their Title I funding, to pay for outside tutors and to cover costs of busing for parents that request transfers for their children to higher-performing schools. The waiver from NCLB, granted in a letter to states’ education officials last week (see section 1-B), removes a major source of contention between Washington and California.

The federal government had already granted funding flexibility to 42 states that had received previous state waivers from NCLB to create alternative plans for turning around the lowest-performing schools. Two years ago, six California districts operating through the California Office to Reform Education, or CORE, also received a waiver from the 20 percent set-aside.

But the State Board of Education and state Superintendent of Public Instruction Tom Torlakson had declined to seek a statewide waiver because they disagreed with the conditions that U.S. Secretary of Education Arne Duncan had attached, including the requirement that districts base teacher evaluations in part on standardized test scores. As a result, nearly all California school districts receiving Title I funding had to continue setting aside the tutoring and busing dollars.

In a 2015 request for the same exemption, which was denied, California officials cited studies showing outside tutoring was ineffective. They also said they received complaints from districts and parents that some tutors falsified enrollment and didn’t provide services as required.

What changed this time was the passage of the Every Student Succeeds Act, the successor to NCLB, which Congress approved and President Barack Obama signed into law in December. It will eliminate the tutoring and busing requirement when it goes into effect in the fall of 2017-18. 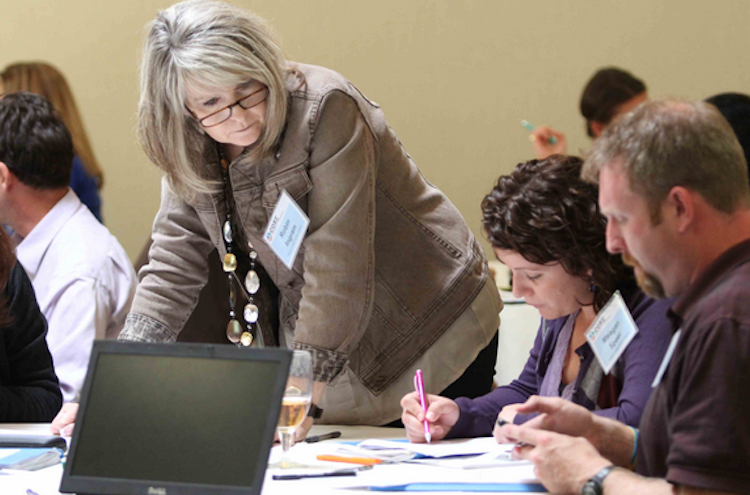 No Child Left Behind waiver extended for CORE districts

But that left 2016-17 as a transition year. In a letter to federal officials last month, state officials again requested the waiver, arguing districts should no longer be bound by a law that Congress recognized was seriously flawed. The Jan. 28 letter from Ann Whalen, senior adviser to acting Education Secretary John King, provided the clarity and the answer that state officials had sought. In exchange for the flexibility, Whalen said that California and the remaining states without statewide waivers will have to create a one-year transition plan for students in schools eligible for these services.

“This decision is a big win for our most vulnerable students,” said Torlakson in a statement. “It will improve learning and teaching by allowing districts to more easily set up tutoring and academic intervention programs that are more effective and more accessible. It recognizes that a one-size-fits-all approach doesn’t work. Districts know best how to serve their own students.”