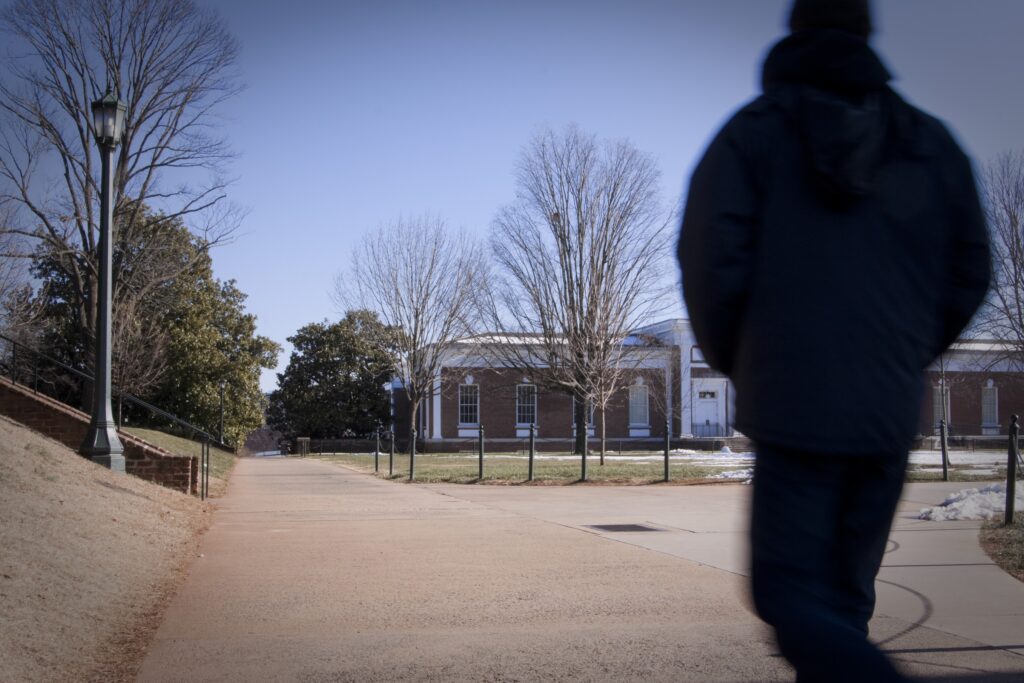 Fresh off a victory in a lawsuit that would have changed state employment rules for teachers, the California Teachers Association is launching a statewide radio campaign calling for more “accountability and transparency” of California charter schools.

The campaign, which started Wednesday, is aimed at calling attention to “a small group of billionaires” the union says support charter schools to the detriment of traditional public schools.

“Public schools should be about students and inspiring young minds — not profits,” Eric Heins, president of the 325,000-member CTA, said in a statement. “Educators, parents and civil rights advocates have been talking about the need for accountability and transparency of these privately-run charter schools for some time. We can’t let a group of billionaires with no classroom experience push their profit-driven agenda on our public schools.”

The CTA’s campaign is called, “Kids Not Profits.”  The union  says it is designed to expose a “coordinated agenda by a group of billionaires to divert money from California’s neighborhood public schools to privately-managed charter schools” to “cherry-pick” students by “weeding out and turning down students with special needs” and to spend millions of dollars to influence the outcomes of local, legislative and school board elections. It is taking shape through a series of radio ads and a website with information about privately managed charter schools, their impact on students and the people who fund them. The first radio spots, in English and Spanish, are scheduled to air in Los Angeles, San Francisco and Sacramento.

The California Charter Schools Association declined to comment on the CTA campaign.

The CTA said the billionaires spent more than $11 million in the recent June primaries on a range of state legislative and county office of education races as part of “the dark money networks used by the Koch brothers.”

As part of its campaign, the CTA and its allies are urging Gov. Jerry Brown to sign Assembly Bill 709 which would require greater financial transparency on the part of charter schools, and require them to be more open to public in their operations.  At a media briefing this morning sponsored by the CTA, California State Treasurer John Chang said the bill would be “the first step toward achieving the level of transparency that all families expect from their schools.”  Other participants included former principal and current Los Angeles Unified board of education vice president George McKenna and Anaheim Union High School District superintendent Michael Matsuda.

The CTA, the California Federation of Teachers and the state were co-defendants in the Vergara v. California lawsuit, which attempted to change several laws regarding teacher employment and tenure. After losing at the Superior Court level, the defendants won on appeal, a decision that stood when the California Supreme Court this month declined to hear the case.