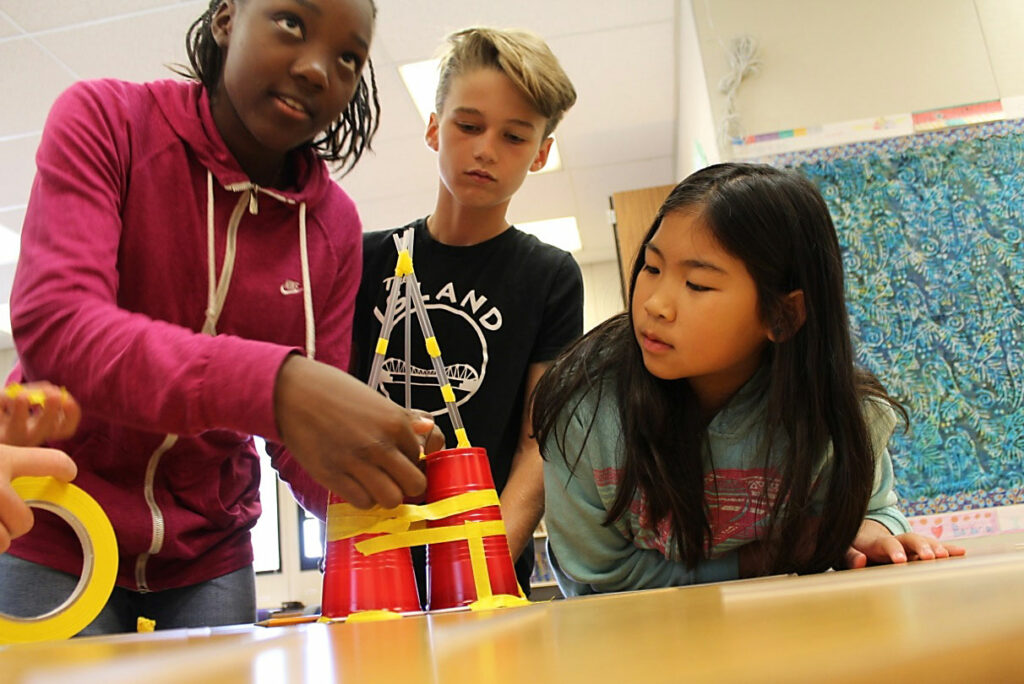 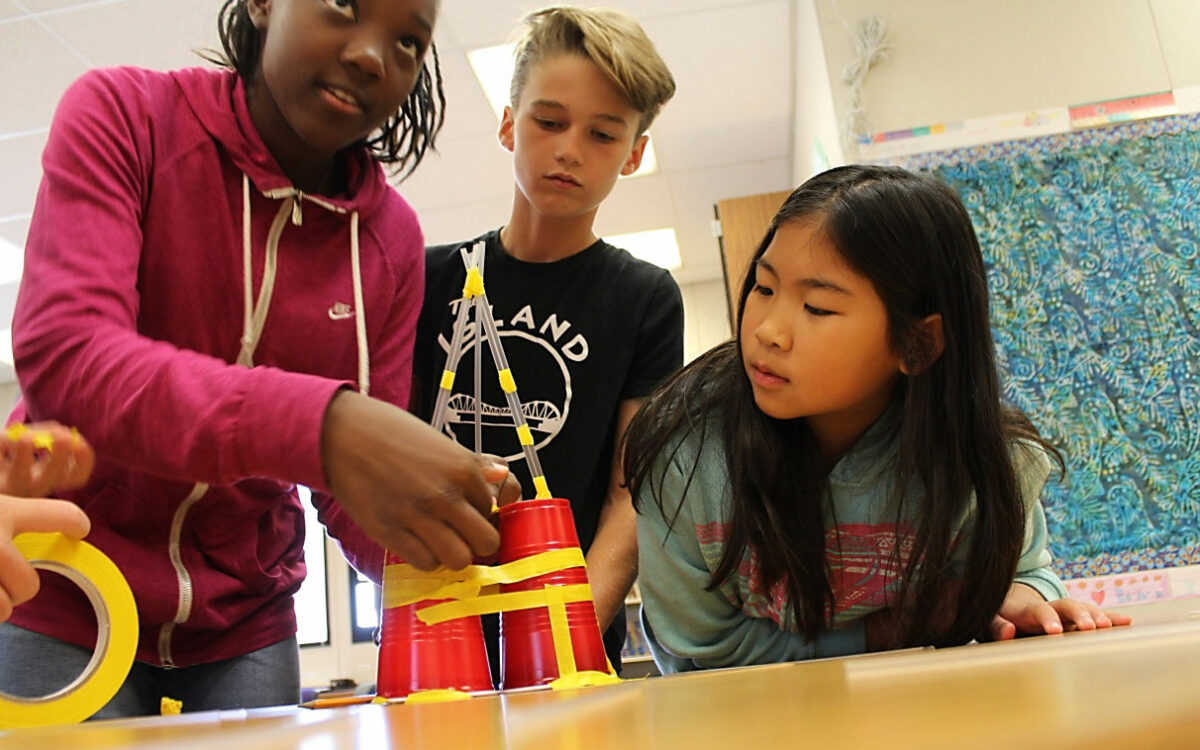 Updated Sept. 20 to reflect Tennessee’s withdrawal from the multi-state collaboration.

The California Department of Education has named 13 educators to a planning team to develop social and emotional learning guidelines for schools across the state, a sign of the growing state and national interest in teaching students the interpersonal skills that contribute to success in college and work.

The planning team marks the start of California’s involvement in a new multi-state project known as the Collaborating States Initiative, launched in July by the Collaborative for Academic, Social and Emotional Learning, a Chicago-based nonprofit. The two-year initiative is intended to help state educators understand what social and emotional learning — which includes teaching students to listen respectfully, manage stress and set personal goals — looks like in the classroom and how states might map out a grade-level guide to developmentally appropriate skills.

“We start with the notion that we definitely don’t have all the answers about social-emotional learning,” said Brent Malicote of the California Department of Education.

“We are recognizing there is a set of skills that will help support kids in and out of the classroom to be successful,” said Brent Malicote, director of the Standards Support Office in the California Department of Education, who is co-leading the state planning team with Jennifer Peck, executive director of the nonprofit group Partnership for Children and Youth. One starting point, he said, will be to look at how the California Preschool Curriculum Framework laid out a rationale for why social and emotional development is important to learning, including vignettes that illustrate social and emotional learning in action in preschool.

Social and emotional skill-building already is a priority in many California districts and classrooms. At Haight Elementary School in the Alameda Unified School District, 5th-grade teacher Jennifer Beitzell on Wednesday demonstrated how seamlessly she weaves in social and emotional learning. As Beitzell called on a student to read from a “quick writing” story the student had just completed, another student emitted a quiet but audible sigh. Beitzell paused the class. “I’m not sure what that really was,” she said. “But when someone reads, we have got to be careful in how we react. Or what could happen?”

She looked at the boy who had sighed. “They could be offended,” he said. No shame, just a quick correction.

The girl read her story about a funny incident on the monkey bars that involved falling face down on the woodchips. The other students laughed at all the right spots.

That kind of integration of social and emotional learning, rather than presenting the concepts in an “add-on” unit that teachers are supposed to insert into their schedules, is how skill-building is supposed to unfold, said Janet Thompson, school director of the Early Childhood Lab at UC Davis and one of the authors of the California Preschool Curriculum Framework. “I believe that if a teacher’s strategy is built on a foundation of social-emotional understanding, it makes everything else easier,” Thompson said.

Conversations with educators in the other six states — Georgia,  Massachusetts, Minnesota, Nevada, Pennsylvania and Washington — will give California educators insight into how and how not to explain, validate and promote the idea of social and emotional learning to school staff and parents, Malicote said. “We start with the notion that we definitely don’t have all the answers about social-emotional learning,” he said. Tennessee was initially a member of the initiative but the State Department of Education earlier this month withdrew after legislators said they had received complaints about public schools teaching children social and emotional skills.

Off the table in the new initiative, according to the Collaborative for Academic, Social and Emotional Learning, is an attempt to measure student progress in social emotional skill development. Such tests typically rely on student self-assessments, which can be fraught with error, according to two noted researchers in the field, Angela Duckworth, a psychology professor at the University of Pennsylvania, and David Yeager, a psychology professor at the University of Texas. At the same time, nine California school districts, through a partnership known as the California Office to Reform Education, are collecting data on the relationship between students’ social and emotional skills and academic achievement reports and defend their measures as statistically valid overall.

The 13 members of the planning team are:

Should there be a need for additional expertise, the Collaborating States Initiative also has a national advisory committee that includes Mary Hurley, coordinator for social and emotional learning and leadership in the Oakland Unified School District.

The idea of teaching social skills, such as the importance of considering another person’s feelings, received a boost under the new federal education law, the Every Student Succeeds Act, which requires that states show how they are improving “conditions for learning” at schools, including reducing bullying and harassment. The new federal law also broadens the narrow focus on test scores of the previous version of the law, No Child Left Behind, by requiring states to create a school accountability system that includes at least one nonacademic indicator. In California’s accountability system, which was adopted last week by the State Board of Education, the nonacademic indicators will include evidence of a positive “school climate,” which can reflect whether students feel school is a safe and supportive place to be.

The Common Core State Standards, which emphasize academic discussions and teamwork on projects, also have increased the focus on explicit instruction of skills such as emotional regulation and perseverance.

To assist California and other states, the Collaborative for Academic, Social and Emotional Learning said it will use and expand its current work on state standards and provide sample social and emotional learning standards for preschool through high school. The group said it also will provide model policies and practice guidelines to bring social and emotional learning into classrooms from preschool to high school.