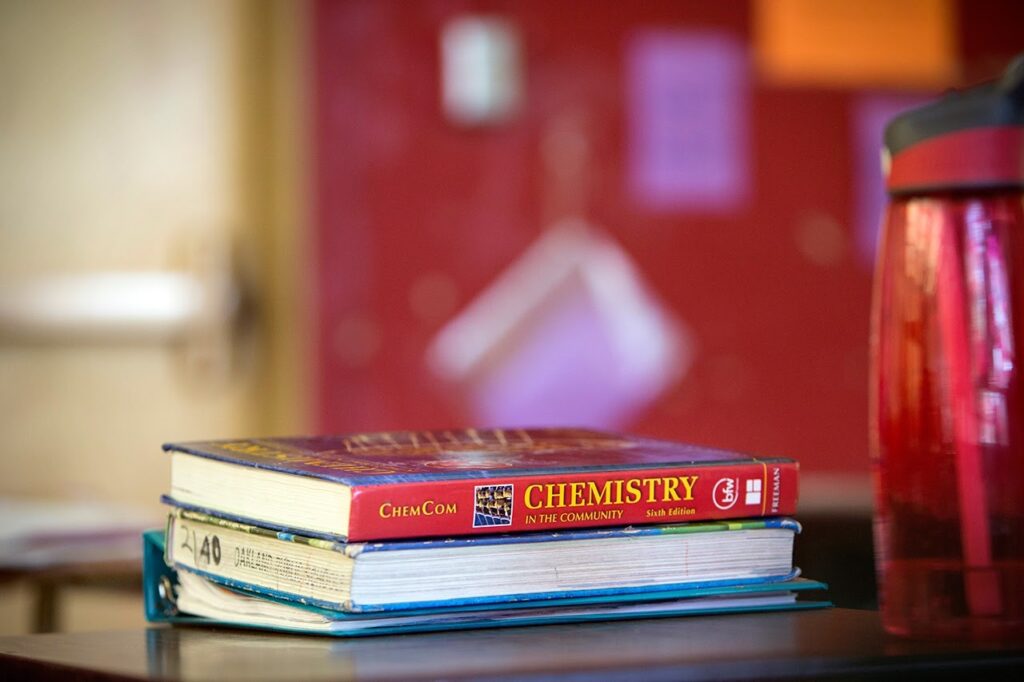 A new national assessment that examines how well students are learning science shows that California is among the lowest-performing states as measured by average test scores.

“The Nation’s Report Card: 2015 Science,” released Thursday by the National Assessment of Educational Progress, included scores from 46 states that measured the progress of 4th- and 8th-graders over six years through 2015. The 4th-graders in 43 other states and the 8th-graders in 41 states had higher scores than their California counterparts.

Despite struggling to improve performance, there is a silver lining for California: It made one of the bigger improvements in test scores over the six years. For both grades, California’s rate of improvement ranked 16th among the states.

The NAEP science tests were conducted as California is rolling out the new Next Generation Science Standards that are aimed at improving science learning among the state’s 6.2 million public school students. A new science curriculum framework aligned to the standards, which abandons old memorization and textbook learning in favor of hands-on exploration of science, is expected to be adopted by the State Board of Education early next week.

Bill Bushaw, executive director of the National Assessment Governing Board, the elected and appointed officials who oversee the content and operation of NAEP, said California needs more time to produce better results.

“It’s important to monitor (the state ) over the next several years,” he said. “It takes time to get (the NGSS changes) into the classroom.”

California’s NAEP ranking reflects students “proficient” or “above proficient,” the highest of four levels. California had 24 percent of its students in both grades at those levels, well below the national averages of 37 percent for 4th-graders and 33 percent for 8th-graders.

The science assessments come every few years as a snapshot of how students are learning. They examine three content areas: physical science, life science, and earth and space sciences.

The new assessments were given to 115,400 4th-graders and 110,900 8th-graders around the country. Another 11,000 test-takers from 12th grade participated in the assessment, but NAEP did not provide a state-by-state breakdown.

Nationally, almost all ethnic groups made gains, and the achievement gaps between white and black students and white and Latino students narrowed in grades 4 and 8. At grade 12, student performance results have remained stable since 2009 for the nation overall and for all ethnic groups.

The results from 2015 showed that the gap in average scores between boys and girls had closed at 4th grade and narrowed at 8th grade. At grade 12, male students scored five points higher, on average, than female students. This gap has not changed significantly when compared to the gap in 2009.

Jessica Sawko, executive director of the California Science Teachers Association, said she didn’t think the NAEP results are a fair measure of what students in California are being taught, mainly because of the shift to the NGSS-based curriculum in the state.

However, she said, “The NAEP results do tell us what we’ve known for a long time. California students need more science, and high quality science, starting in elementary school.”