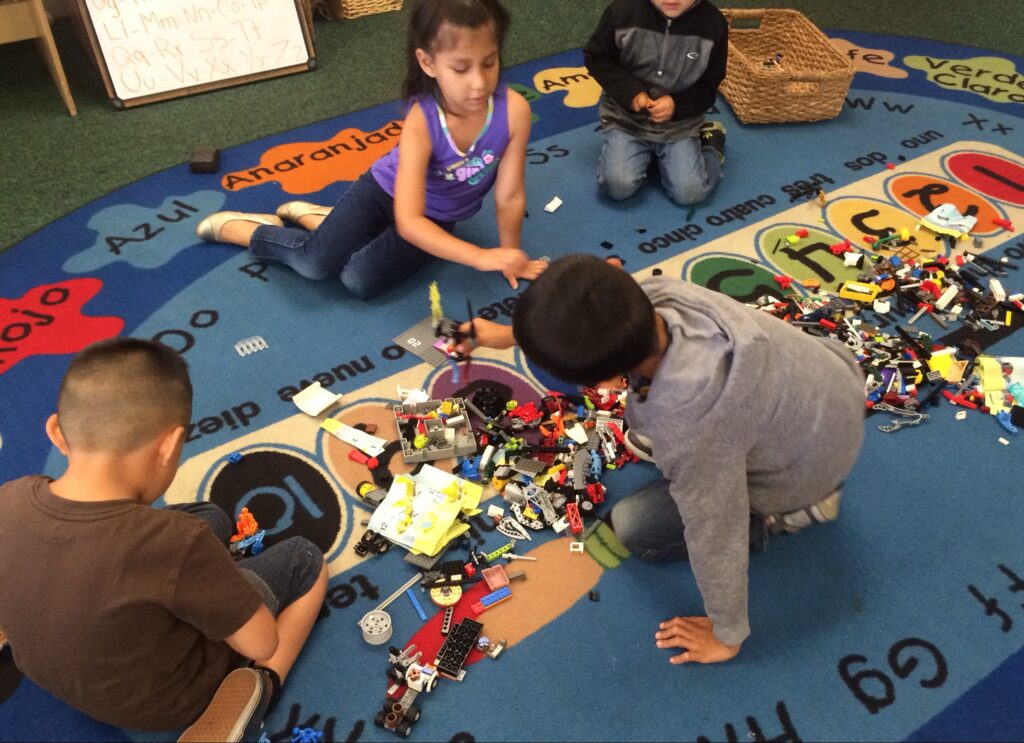 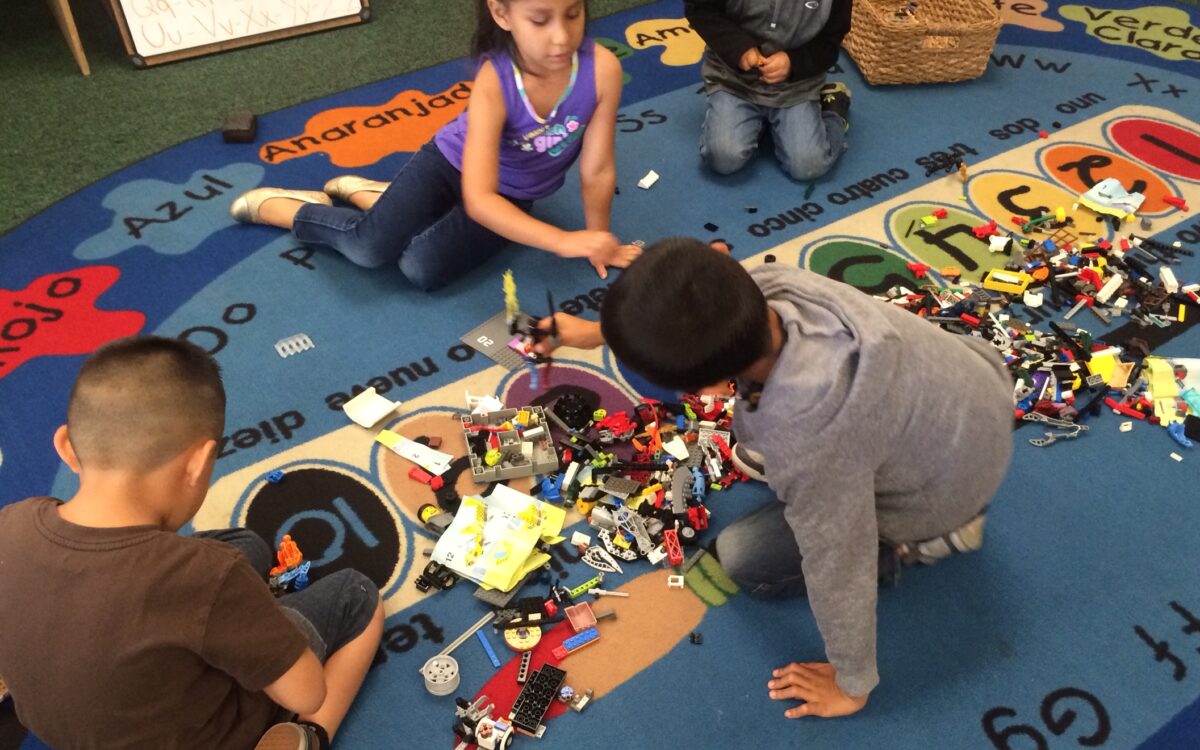 The annual report by the National Institute for Early Education Research, The State of Preschool 2015, analyzed preschool funding and policy in 2015 for all 50 states. It found preschool quality and access have improved in many states since the 2008 recession. But for California, which during the recession cut nearly $1 billion from its California State Preschool Program for low-income families, the rankings have barely budged, the report found.

The state’s performance on the institute’s quality standards checklist was among the nation’s worst. It received passing scores in four of 10 quality areas; among categories it failed to pass were providing support services for children, requiring bachelor’s degrees from lead teachers, establishing maximum class sizes, and requiring regular inspections by the state. The only other states receiving passing scores in four or fewer quality standards were Florida, Ohio, Texas and Vermont.

On access to public preschool programs for 4-year-olds, California ranked 28th out of 42 states and the District of Columbia. The state fared better in providing access for 3-year-olds, ranking 9th. California ranked 19th in the amount it spent on each child, $4,694 — compared to the top two spenders, the District of Columbia and New Jersey, which spent $16,431 and $13,326, respectively.

“Even with the progress we’ve made, in terms of where we need to be, we’re not even close. And the fact that other states are doing more should really be a wake up call,” said Ted Lempert, president of the advocacy group Children Now.

“It’s a big problem,” said Steve Barnett, director of the Rutgers University research group and the report’s lead researcher. “Forty percent of the children in state-funded preschool are in California, Texas and Florida, and they are the states with the lowest quality standards and who have made, at best, mixed progress. California didn’t actually go backwards this year the way Florida and Texas did, so it has that going for it.”

The report didn’t exactly surprise early education advocates in California. They said that much remains to be done despite the recovery over the last few years of some losses in state funding, and the implementation of the Quality Ratings and Improvement System. Under that system, local consortia inspect and rate child care and preschool centers to give parents information about early learning programs for their children, while giving programs a way to measure how they are doing and to set goals for improvement.

“Even with the progress we’ve made, in terms of where we need to be, we’re not even close,” said Ted Lempert, president of the advocacy group Children Now. “And the fact that other states are doing more should really be a wake up call.”

“These aren’t states that have a lot of money,” Barnett said, noting California is far wealthier. “It’s about how political leadership sets priorities.”