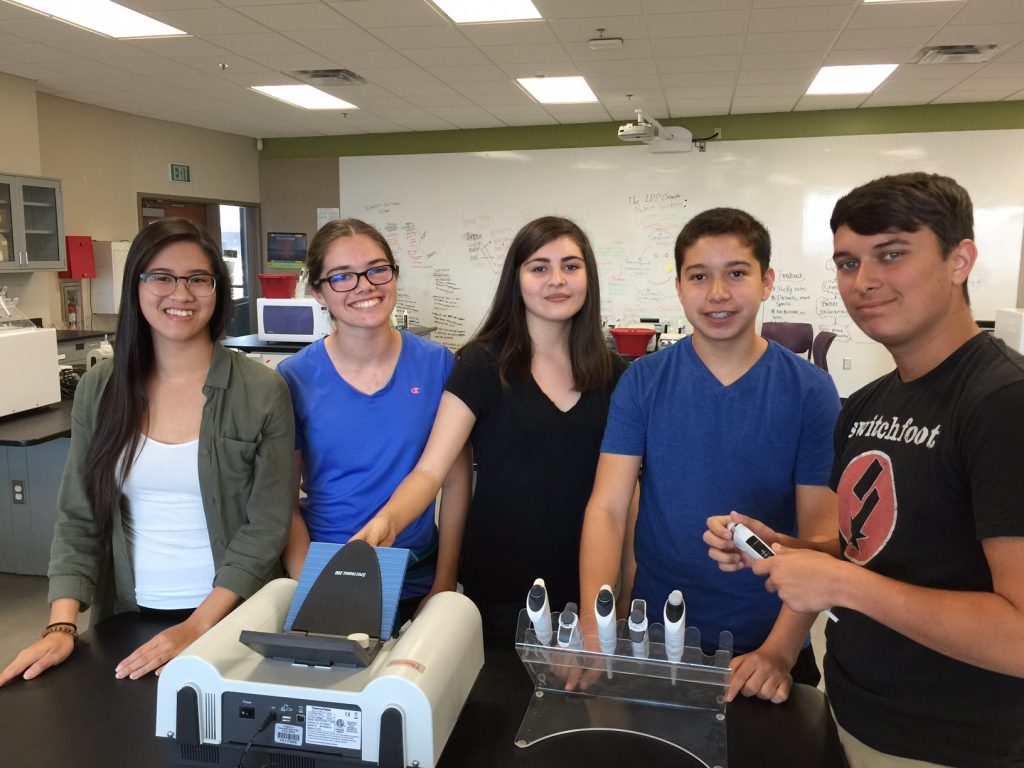 The U.S. Department of Education has rejected California’s bid to begin phasing in tests this spring based on new science standards, in lieu of current tests based on standards in place since 1998.

In a Sept. 30 letter to state education leaders, a senior official in the U.S. Department of Education said California has not demonstrated that piloting the new tests would advance student achievement or do a better job reporting on school performance.

Earlier this year, California submitted a request for a federal waiver from administering the current tests in science and instead wanted permission to administer a pilot version of a new test aligned with the Next Generation Science Standards, with a longer field test the following year.

The department has given the state 60 days to resubmit its waiver request if it meets certain conditions outlined in the letter.

“We will be reviewing the letter and we will respond to the Education Department with more information to support our request,” said Keric Ashley, a California Department of Education deputy superintendent.

The denial of the waiver request could mean that the state will end up giving students two tests in the spring — the older California Standard Test in science, and the new pilot aligned with the Next Generation Science Standards.   The state would fully implement the new tests for all students  in the 2018-19 school year, except those with disabilities.

A pilot test might involve administering two dozen or so sample questions to all students in 5th and 8th grades, and one grade in high school, to see how students respond. In field tests, the students might be randomly administered 20 out of 150 questions in each of those grades, in order to get a good sample on responses from students located in different parts of the state.

During the pilot and field testing stage, state officials said they would not report student scores or school data to parents, educators or the public, because the scores would not be statistically valid.

The letter from the U.S. Department of Education offered state officials alternatives that it said would satisfy its concerns.   Those could include:

●      Embedding new science test questions linked to Next Generation Science Standards within the current test, known as the California Science Content Standards, which would enable the state to adequately pilot the new assessments.

●      Scaling back the new science pilot tests linked to Next Generation Science Standards with a smaller sample of students — and not use all students in 5th, 8th and a high school grade, as is currently planned.

●      Combining these options with other research methods outlined by the department.

“Engaging in some or all of these practices would help meet the requirements under the law and would not require a waiver,” Whalen wrote.

Since filing the waiver request in June, California has been developing two tests linked to the Next Generation Science Standards: the California Science Test (CAST) that would be taken by most students and the California Alternate Assessment for Science (CAA for Science) test for special education students.

The State Board of Education laid out a timeline for the NGSS-linked science tests in March. The pilot tests are scheduled to be administered this spring to students in 5th grade, 8th grade and high school students in 10th, 11th or 12th grade.

Under the federal No Child Left Behind law, California must administer a science test in those grades. That law will be replaced by the Every Student Succeeds Act, which also requires that students be tested in science each spring at similar grade levels.

California is one of 18 states, along with the District of Columbia, that is developing a new science assessment aligned with the Next Generation Science Standards adopted by California in 2013.

This isn’t the first time that California has challenged the federal government over its testing requirements.

In 2014, as California began phasing in the Common Core standards in English and math, the U.S. Department of Education gave the state a waiver from the federal No Child Left Behind law that required annual testing of children in those subjects  in grades 3–8 and grade 11.

But the waiver was only granted after California successfully fought the threat of potentially massive fines and other penalties from the federal government for wanting to give students a field test on the Common Core-aligned Smarter Balanced assessments, instead of older tests based on the previous standards.

Leave a Reply to J Antone