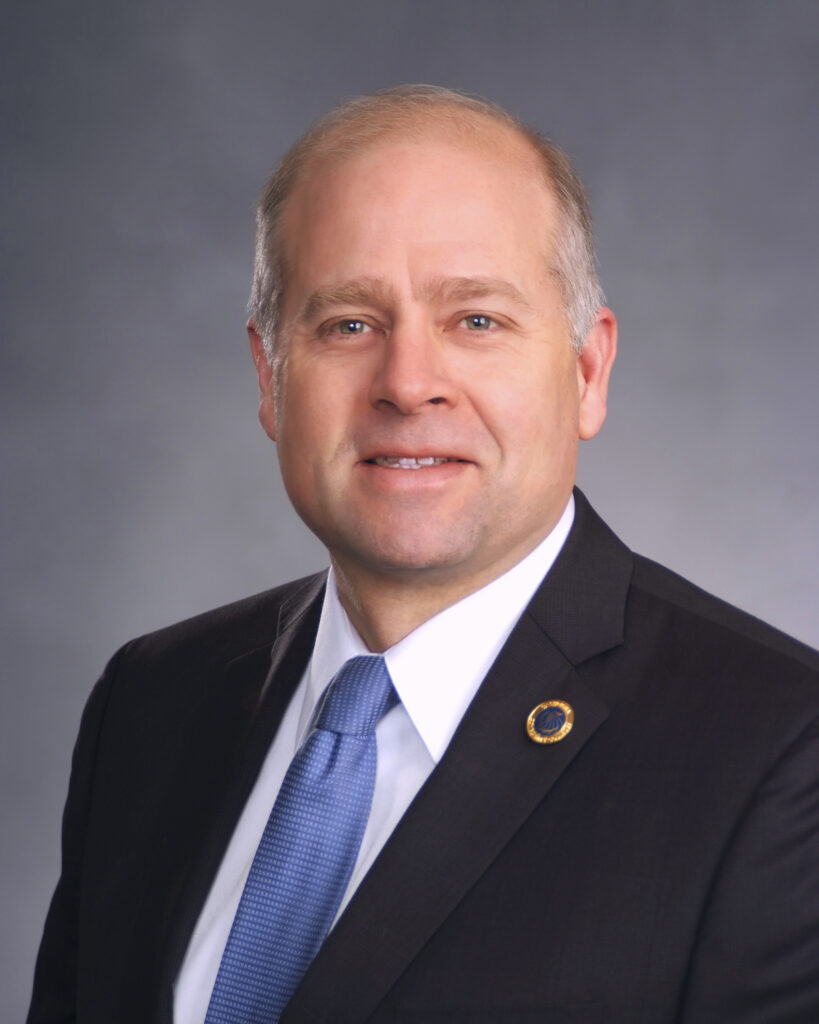 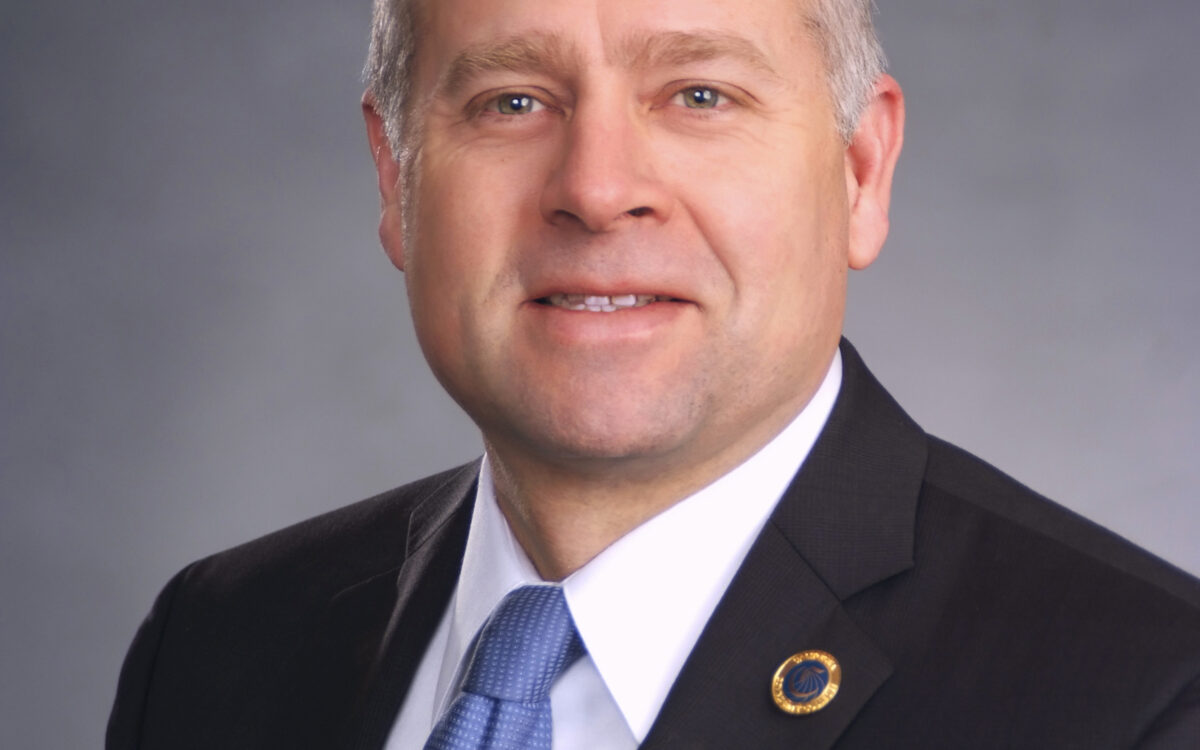 The California Community Colleges Board of Governors on Monday appointed a veteran insider as a temporary replacement for retiring chancellor Brice W. Harris, who is stepping down April 1 as head of a system that enrolls 2.1 million students.

Erik Skinner, who is now deputy chancellor of the sprawling network of 113 community colleges in 72 districts, will serve as interim chancellor until a national search finds a permanent replacement for Harris, officials said.  That is expected to occur by the start of the 2016-17 school year.

Since 2013, Skinner has been deputy vice chancellor, overseeing academic affairs, student services and college finance and facilities, among other areas. He previously held other high-ranking jobs in the chancellor’s office, including serving as acting chancellor in 2012 before Harris was hired.

“Erik Skinner brings valuable knowledge, skill and proven experience to the role of acting chancellor,” California Community Colleges Board of Governors President Geoffrey L. Baum said in a statement. “He is a respected leader and the Board of Governors is confident in his ability to guide the California Community Colleges and Chancellor’s Office during this transition.”

Harris has been chancellor since Sept. 2012. He previously served as chancellor of the Los Rios Community College District in the Sacramento area for 16 years.