Board's dilemma: how best to measure schools by using more than tests 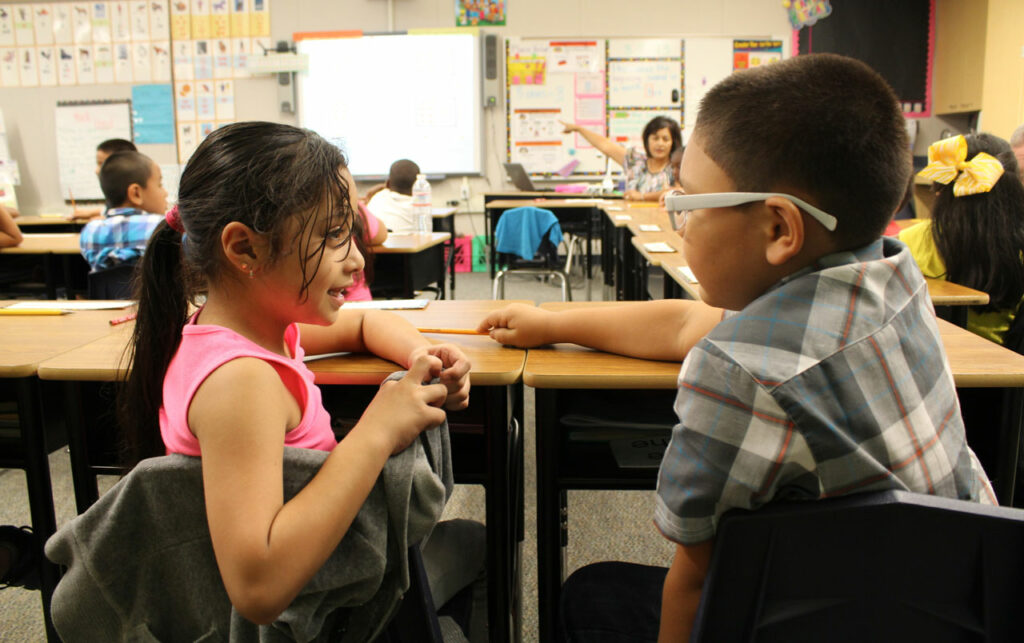 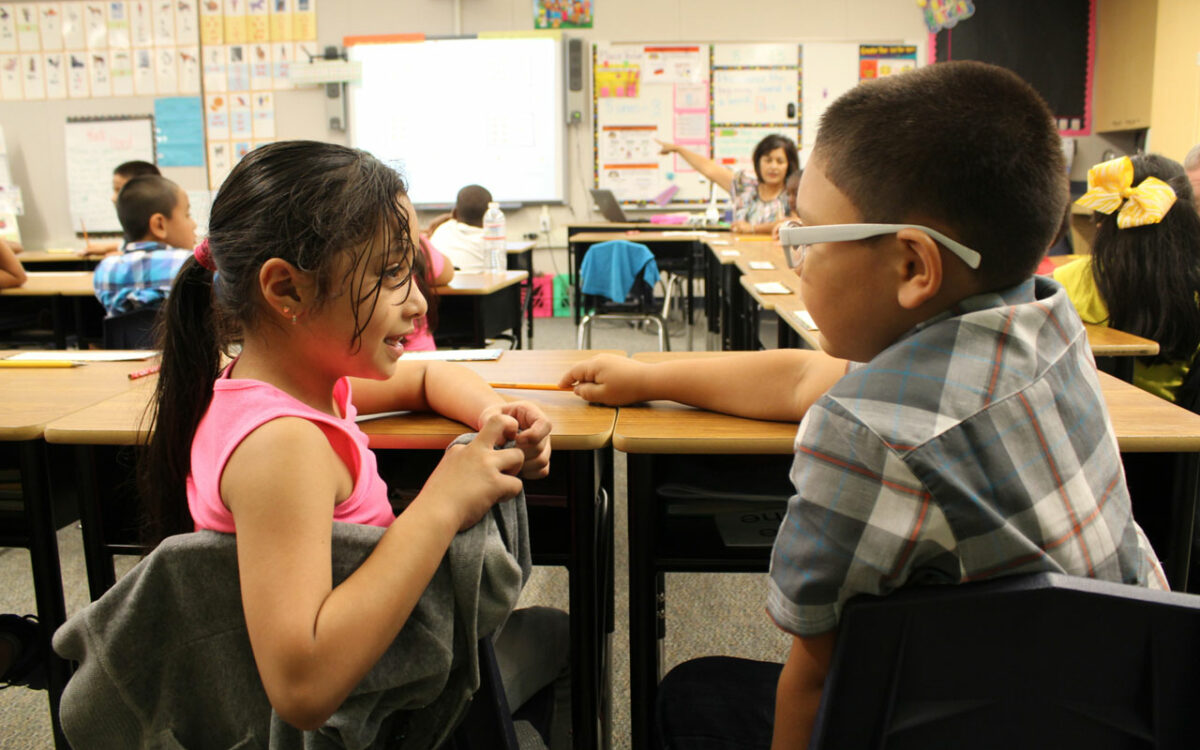 The California Board of Education is facing some tough choices – and heavy lobbying from parent groups and student advocates – as it works its way toward approving a new school accountability system that meets federal mandates and the vision of Gov. Jerry Brown and the Legislature in passing the Local Control Funding Formula.

At issue are the measurements the state will use to determine which schools and districts must receive technical assistance for specific areas of weakness, and which chronically low-performing schools will require more intensive intervention directed toward all students or specific student subgroups, such as English learners and disabled students.

Congress, in passing the Every Student Succeeds Act in December, required that states build their school evaluation systems using three common metrics: high school graduation rates; progress of English learners in becoming proficient in English, and achievement in English language arts and math, for which California will use the results of the Smarter Balanced tests in grades 3-8 and 11. 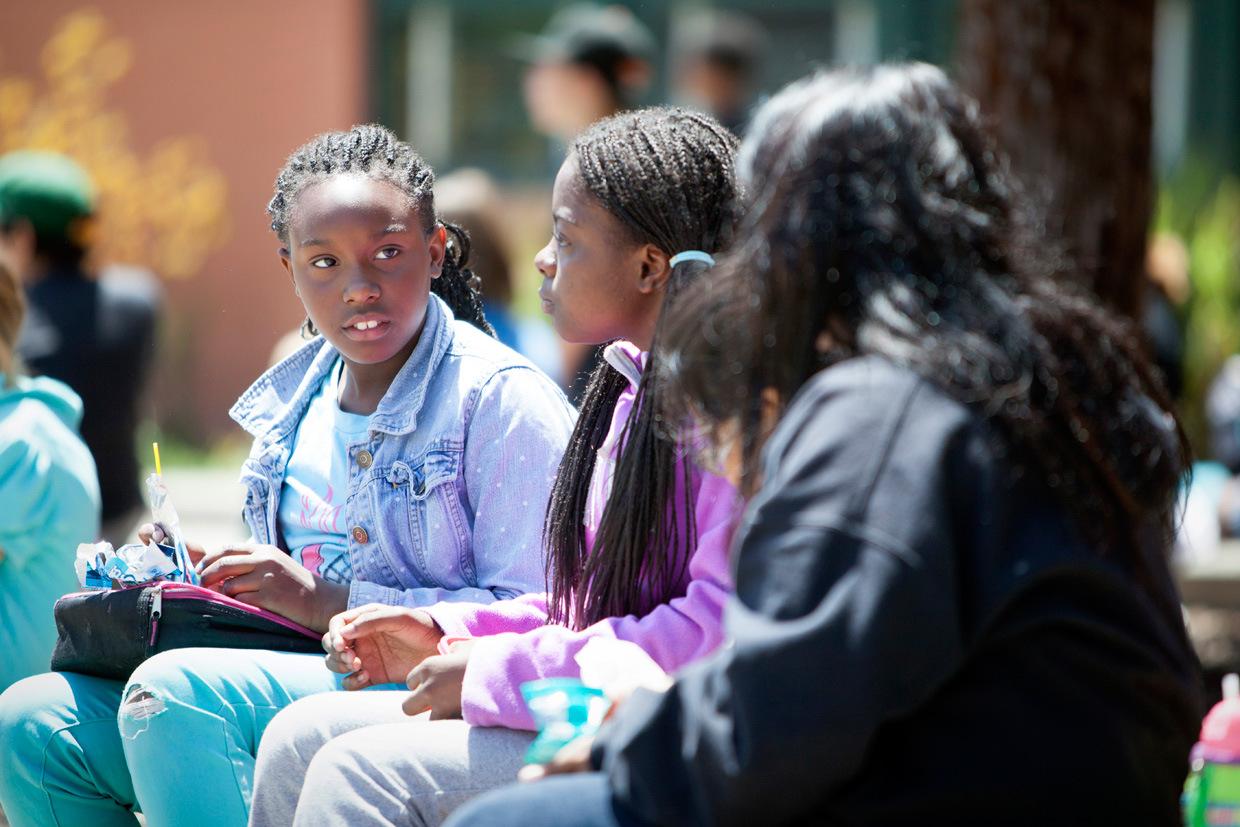 Congress is also requiring states to choose an additional indicator for K-8 achievement. The state board will likely select either middle school dropout rates, for which data can be problematic, or a blend of reading proficiency in 3rd grade and 8th grade math – two early indicators that point to whether students are on track for college.

Congress additionally has asked states to designate at least one more non-academic metric of their choosing. For members of the state board, this presents the opportunity to redefine school accountability from a system that was strictly based on standardized test scores under the federal No Child Left Behind Act to one offering a multi-dimensional look at student achievement, school culture and college and career preparation.

Adopting a staff recommendation, the state board last week essentially narrowed down the list of suggestions for a non-academic measure. It designated three for further data analysis:

Only these metrics, the staff said, would meet four criteria needed for a valid measurement: the information is currently collected, consistently defined, can be broken down by school and subgroup and is backed by research.

Calls for a school climate measure

But in lengthy testimony earlier this month (see webcast, item 23, starting at minute 55), dozens of parents and students – organized by low-income student advocacy groups – pressed the state board to add other measures in the future. Those include rates of chronic absenteeism and measures of school climate and active parent involvement – vital indicators, they said, of conditions needed for successful learning.

“School climate matters. When districts, schools and the state make it a priority, suspensions decrease, and academic achievement rises,” Luis Sanchez, an organizer for the Alliance for Boys and Men of Color, told the state board, with students holding “School Climate Matters” placards standing behind him.

Parents and advocates urged the board to signal to districts the importance of student well-being and parent engagement by giving them a placeholder status.

“If it (data) is not here now, that doesn’t mean that it will never be here,” said Patty Scripter, liaison for the California State PTA.

The Local Control Funding Formula, which Brown and the Legislature passed in 2013, takes a broad view of school performance and student success. The law established eight priority areas, including parent involvement and student engagement, that districts must address annually in their Local Control and Accountability Plans.

In listing nearly two dozen metrics to measure progress in the eight priority areas, the LCAP template requires districts to take surveys of parents, students and teachers for their views of school safety and “school connectedness.” (**see note on correction) Many districts use surveys the California Healthy Kids Survey and the California School Parent Survey. Starting this fall, the CORE districts – a nine-district collaborative including Los Angeles, Fresno, Long Beach and San Francisco – will include results of their own student surveys as part of their school index covering social and emotional factors in learning.

Chronic absenteeism may become the first to make the board’s wait list. Although the state doesn’t currently centrally collect chronic absenteeism data, the Every Student Succeeds Act will require it to. As a result, state Department of Education staff have earmarked it for future consideration as a key indicator.

And at the board meeting this month, board member Trish Williams, a fervent advocate for the state’s newly adopted Next Generation Science Standards, called for science education to be added in the future, too. She said to include scores for English language arts and math but exclude the scores for the science assessment – or another metric of districts’ commitment to science instruction – would lead to “déjà vu:” a return to the NCLB era, when many districts abandoned science, because schools were pressured to raise their reading and math scores.

Affluent districts will continue to offer science, but without a solid K-5 and middle school science foundation, minority students, she said, will be denied challenging science courses in high school. So send a message now, she said, when districts are deciding whether to make the new standards a priority, even if new standardized tests won’t be ready for several years.

The Legislature has set an October deadline for the state board to adopt a set of “evaluation rubrics” that spell out uniform performance and improvement goals for the eight priority areas. The key indicators required by Congress and chosen by the state board will top the list.

The state board is expected to choose the final metric in May, giving staff two months to crunch data to make their recommendation.

** Correction: An earlier version stated that state law encourages district to conduct surveys of students, parents and teachers on school safety. State Education Code 52060 requires that they do. Districts can create their own versions; surveys would have to be standardized to become a statewide metric.