Baseball can teach education a lesson 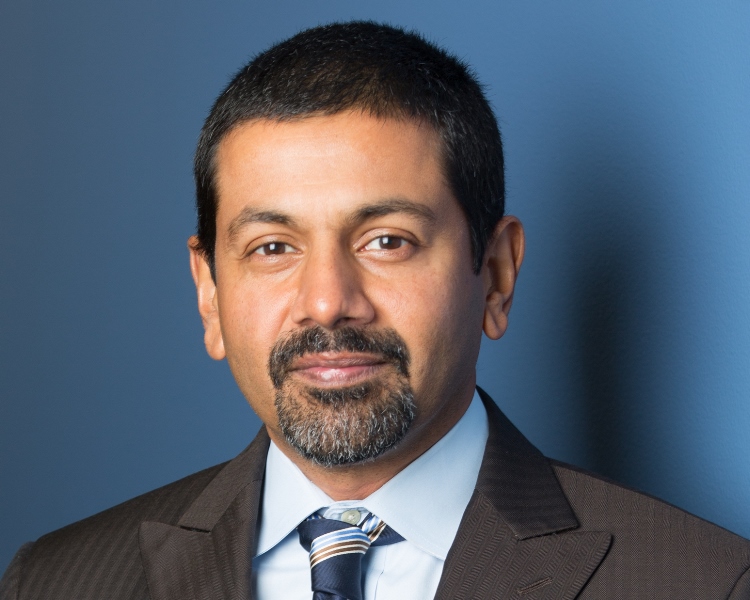 I wish that discussions of education data were as interesting as my conversations on baseball statistics. Contrary to my reputation as an Ed Dork, I do not wake up every morning, grab my phone and check out EdWeek, EdSource and Eduwonk for the latest Ed news. I wake up, grab my phone and check out two pretty amazing baseball blogs: crashburnalley.com and fangraphs.com.

The first was created by amateur statisticians and hardcore fans of the Philadelphia Phillies. The second is the online bible for baseball statistics junkies nationally. Both sites view the game through the lens of numbers. The movement of those numbers up and down reflects the performance of ballplayers. The beauty of these sites is that they’ve taken the numbers that were once the province of baseball lifers and general managers and democratized them. This has resulted in the proliferation of metrics such as OPS (On-base Plus Slugging), WAR (Wins Above Replacement), BABIP (Batting Average on Balls in Play), and countless others. Over the past decade, as these metrics have proliferated, it’s hard to know which ones have been created by professionals and which ones by amateurs. In fact, the stats revolution has moved beyond baseball, taken over basketball and started to change football.

So, why is education still so old school?

Take the debate over testing. At one extreme, you have people bashing standardized testing of any kind. On the other, you have people supporting testing, but typically focusing on just two data points (English and math). The first perspective just seems silly. It’s like saying that we shouldn’t measure batting average and instead just look at hitters to see whether they’re good. The second seems insanely limiting – as in, we should only measure batting average and runs batted in (which is basically what baseball did for most of its history).

It would be much more productive to have a 21st century conversation about how all data are good. Instead of just two data points, we should use as much data as necessary to paint a complete picture of student performance. This means accepting student data beyond academic measures, like social-emotional learning, and investing in new ways of assessment such as portfolios and exhibitions. In combination, all of these data can present a far more interesting and realistic picture of a student’s strengths and needs than just grades and tests. Indeed, the proliferation of multiple data points in baseball has highlighted the potential of players who would have been overlooked or completely ignored in earlier times.

The other lesson that baseball can teach education is that the people who have always been in charge of the numbers are not in charge anymore. Anyone can now become an amateur statistician. Some reports about district accountability, continuous improvement and the state’s role in determining school quality could have been written 20 years ago. They presume that the state is still in charge of all education data and their presentation. That may still have a little truth now but it won’t be true much longer. Statistics, particularly those paid for by taxpayers, are in the public domain. And smart people are going to come up with their own presentations of those data for public consumption, especially if they can make a buck off it.

This means that discussions on coming up with the latest policy innovations like “dashboard presentations” of districts and school performance vs. using a single indicator like the Academic Performance Index (API) will soon become moot. The state may come up with dashboards. Private companies and education stats junkies may come up with dashboards. But if they are too difficult for the average consumer of this information to use, stakeholders ranging from parents to homeowners will find an alternative more similar to the API that bundles and weights all of these indicators into a composite score. Again, when you look at baseball, it’s only really a small percentage of the baseball fans who have the inclination to delve into Fangraphs and the glories of Win Probability Added (WPA). To resolve this, the stats geeks created a composite metric called Wins Above Replacement (WAR) that is increasingly used by the average fan. Now, I might not like the API. I might believe that it’s the wrong way to look at the complexity of schools. But I also know that I live in a world that ranks everything with numbers or grades, from my restaurant, to my Uber driver, to my graduate school.

This leads me to my last point. We live in a world, very different from the old world, where data are also inevitable. How many times have you checked Facebook or LinkedIn, shopped online, texted your friend, used the word “weather” in a search engine today? You may not have counted, but someone else has. Last month, I talked to a friend at one of the largest consulting companies in the world. It is now using an algorithm that looks at keywords in résumés and cover letters and screens out candidates based on words and phrases used by previous unsuccessful candidates. A similar trend is happening in sports, where every movement of an athlete is captured as a data point. One day everything  we do in the digital world will paint a picture of our competency or lack thereof. Regardless of whether you support or oppose this trend, it is becoming our students’ reality.

As policymakers navigate this new world they will  have to come to grips with the limitations of their power. They will have to factor in the impact of “bottom-up” solutions in areas they previously controlled, such as ratings of school performance (see greatschools.org and reportcards.edtrustwest.org) and measurements of college readiness. Instead of trying to stamp out these efforts, they will have to think very differently about issues of accountability, transparency and privacy. Otherwise, they will become just as irrelevant as old-school baseball traditionalists.

To date, the proliferation, democratization and inevitability of data in sports has been immensely beneficial. If we start with an open mind and work to guide instead of control the use of data, it can have the same positive impact in education.