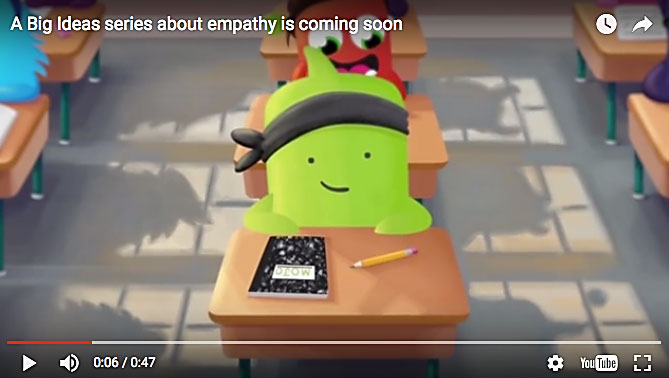 A Silicon Valley educational technology company and researchers from Harvard have teamed up to launch a new series of animated videos next month about the importance of empathy, intended for teachers to use in building students’ social and emotional skills.

Developed by ClassDojo’s Big Ideas program and researchers at the Making Caring Common project at Harvard’s Graduate School of Education, the series of three short videos, called “Empathy,” are the latest manifestation of a push to move promising ideas about social and emotional skill-building more quickly from research into classroom practice.

The Empathy videos star Mojo, a friendly green animated monster, who became something of an internet star earlier this year in a series of online videos called “Growth Mindset,” created by ClassDojo and researchers at the Stanford-based organization PERTS, or the Project for Education Research that Scales. 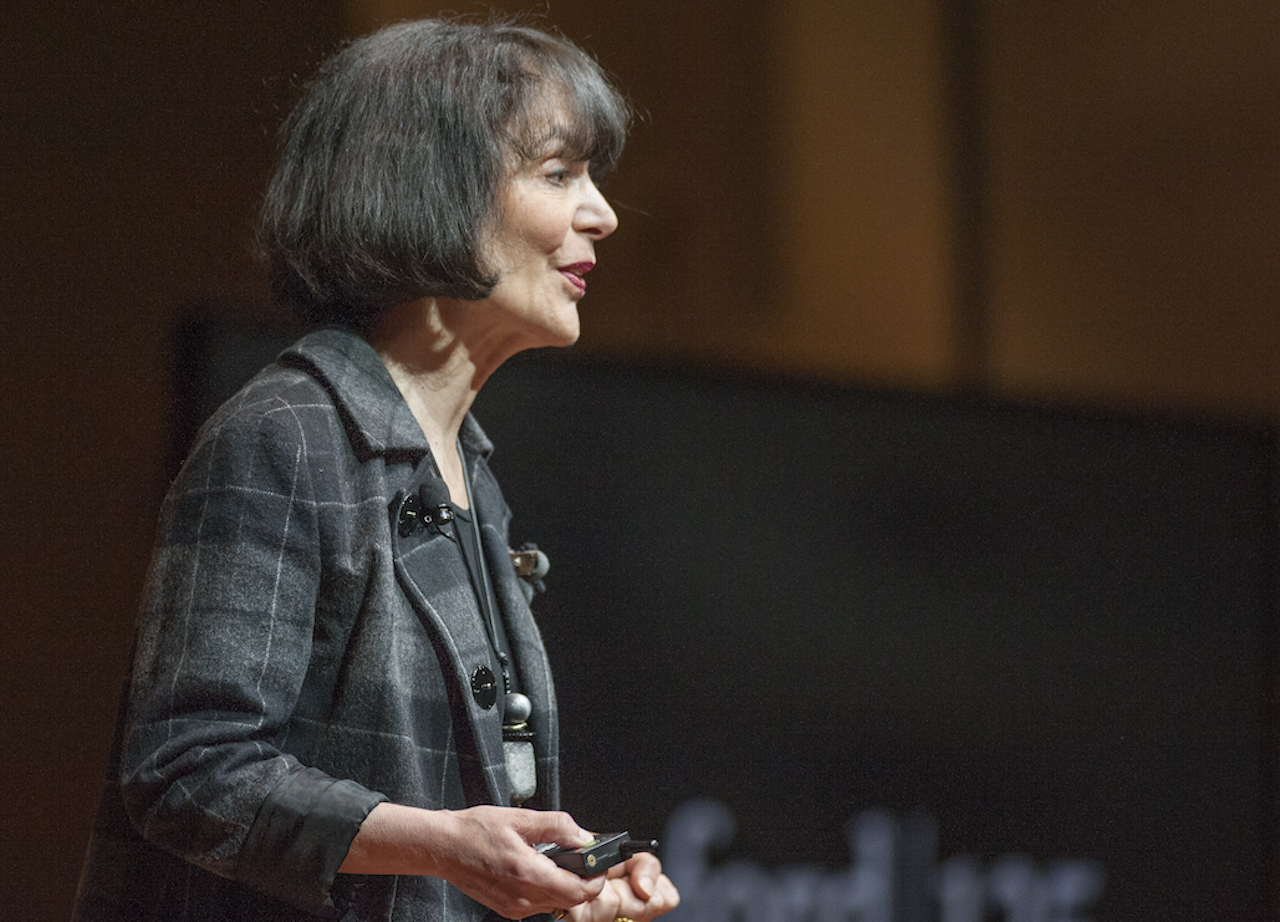 In “Growth Mindset,” Mojo loves math until he faces assignments he can’t understand. He decides to pack up his belongings and leave school because he is “stupid” at math. His friend Katie tells him that scientific evidence shows that anyone can get better at a subject through different approaches, practice, assistance and persistence. He stays and learns, having demonstrated that a student’s beliefs about his intelligence shape his willingness to try new things and persevere.

ClassDojo said the growth mindset intervention videos have been viewed by  15 million students.

“Empathy is at the heart of what it means to be human,” Richard Weissbourd, faculty director of Making Caring Common and a senior lecturer at the Harvard Graduate School of Education, said in a statement. “It’s a foundation for acting ethically, for strong relationships, and for professional success. It’s also key to preventing bullying and many other forms of cruelty.”

In the Empathy videos, Mojo takes on the challenge of directing the school play and is swamped by emotions familiar to all — the anxiety of trying new things, the difficulty of working with a group of people who have strong personalities and the tug between self-interest and the greater good.

Both video series spring from research that suggests social and emotional skills, which include collaboration, listening and considering another’s perspective, contribute to success at school and at work. Research focused on empathy suggests that having an empathetic sensibility — the ability to understand and share the feelings of another — can decrease aggressive behavior, decrease racial prejudice and encourage helping others.

The first Empathy video is scheduled to be launched Oct. 2 and is available at no cost to the public. Viewing the next two videos in the series will require a teacher to create a no-cost account at Class Dojo. All of the videos will come with a discussion guide that can be downloaded.