African-American boys less likely to be suspended if teacher is black, research reports 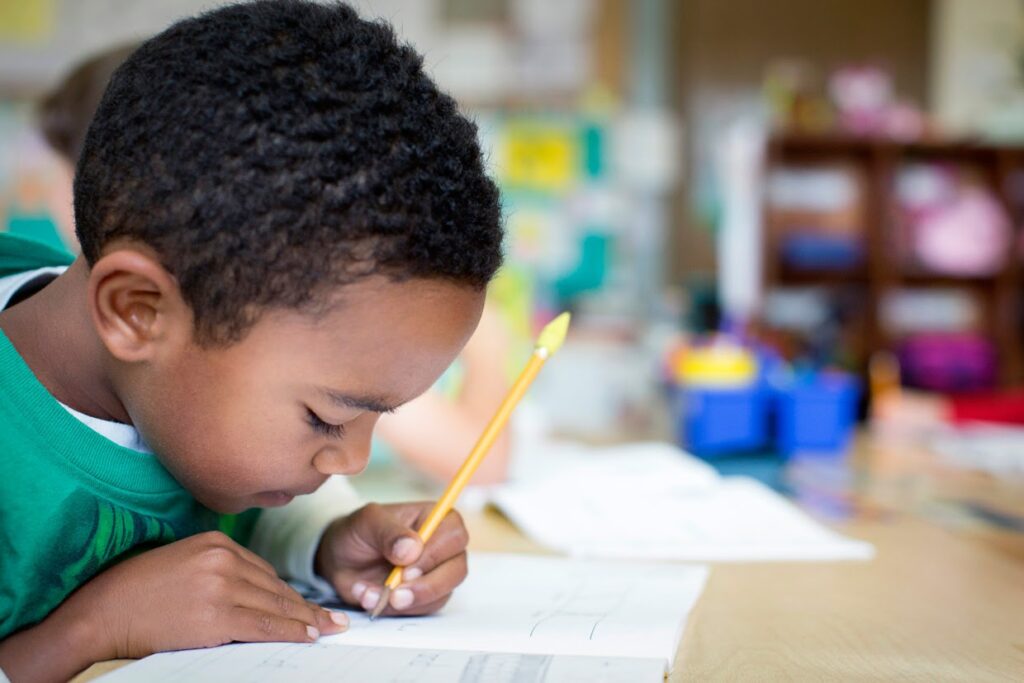 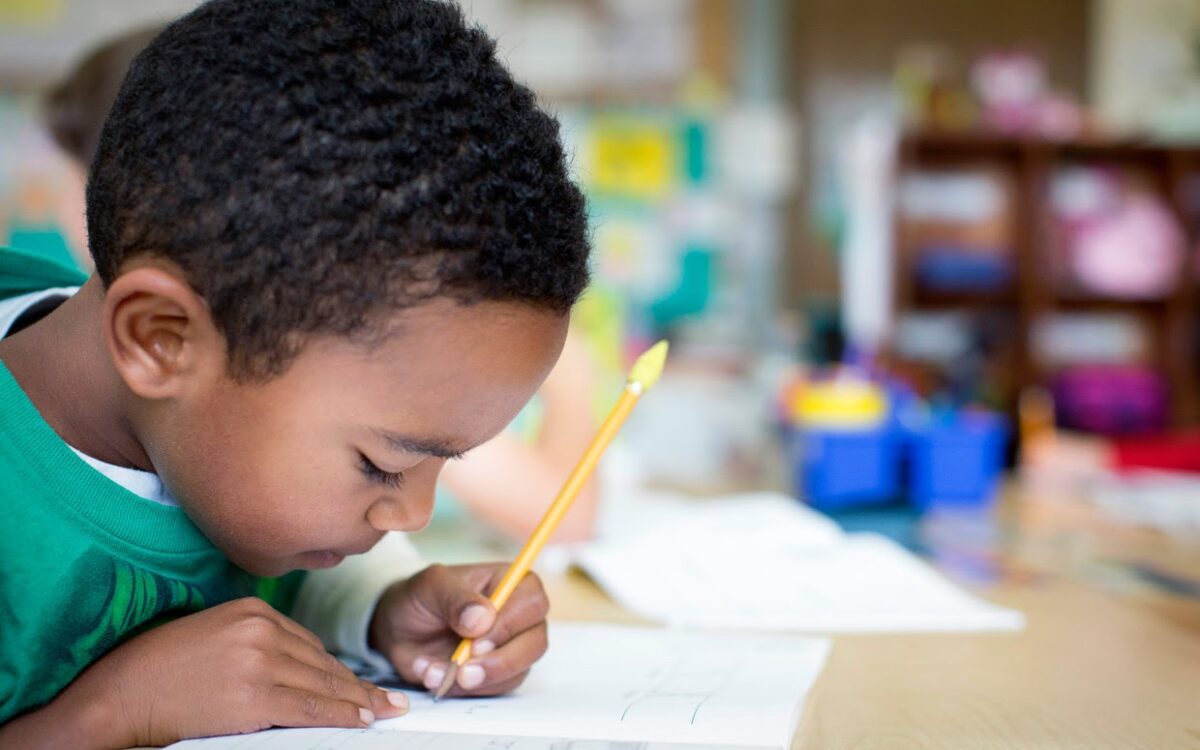 African-American boys in elementary school are less likely to be suspended or expelled if they have a teacher who is black, a study released Tuesday suggests.

If black male students have black teachers, their rate of removal from school for behavioral issues is reduced by 2 or 3 percent, a small but statistically significant drop, according to a peer-reviewed study in Education Next, a journal published by the Hoover Institution at Stanford University and the Kennedy School of Government at Harvard University.

The findings are based on a study of elementary school students in North Carolina.

To tease out the effect of a same-race teacher on a student’s likelihood of being removed for behavioral reasons, researchers analyzed demographic data for 50,000 teachers and demographic and disciplinary records for 1 million students in grades 1 through 5 from 2008 through 2013. In 2013, the last year of the analysis, 10 percent of black students were taught by a black teacher. 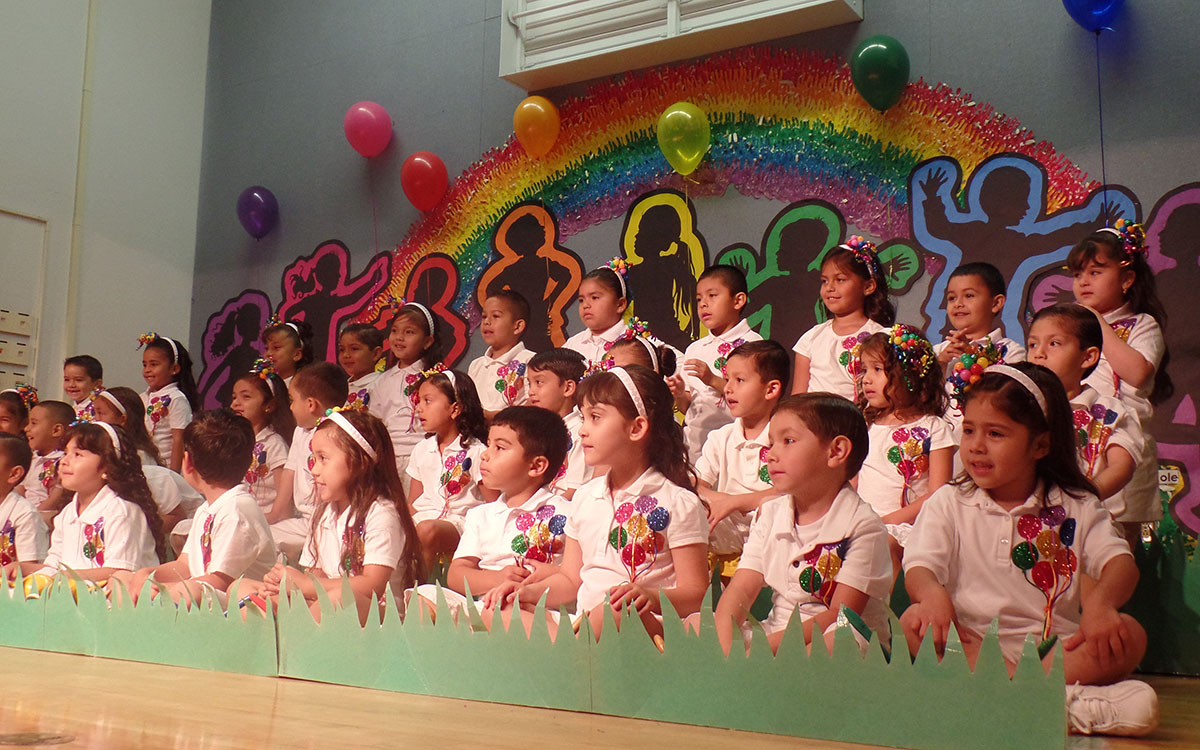 The findings come in the context of a state and national move away from zero-tolerance discipline policies that have sent millions of students nationwide out of school, where they are more likely to wind up in the criminal justice system, according to federal reports. Federal data show that racial disparities in suspension rates begin in preschool and continue through high school.

The report, “Teacher Race and School Discipline: Are students suspended less often when they have a teacher of the same race?” found little evidence that discipline rates decrease for white students when they are taught by white teachers. 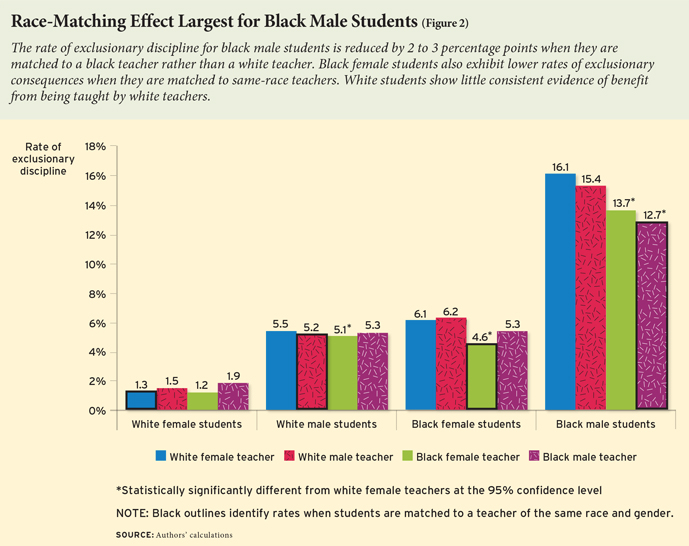 The study authors are Constance Lindsay at the School of Public Affairs at American University and Cassandra Hart at the UC Davis School of Education.

The analysis considered only students who were identified as black or white because of insufficient numbers of teachers of other races, the report said.

Why same-race teachers had such an impact was beyond the scope of the research, according to the report. But the authors theorized that students assigned to teachers of the same race might feel more connected and less likely to disrupt the classroom. Or, the authors speculated, “regardless of student behavior, teachers might be more inclined to be lenient to students of their same race.”

They said the findings “provide yet another compelling rationale to diversity the teaching workforce.”