Updated Jan. 17 with a statement from Tobinworld.

This is the video from #TobinWorld School in Antioch that shows a young student being punched by teacher aide. pic.twitter.com/sphoA2y09U

A week after a video showed a 9-year-old boy in special education being held aloft as a teacher’s aide slapped his face and onlookers laughed, three advocacy groups issued a demand letter to the California Department of Education on Friday calling on the state to take “quick and decisive” action to eliminate the improper use of force on students with disabilities in classrooms across the state.

The behavior shown in the video is “only the latest example of physical abuse” of students who receive special education services in segregated classrooms and schools, including at Tobinworld II school in Antioch where the incident last week occurred, says the letter from the advocacy groups Disability Rights California, Disability Rights Education and Defense Fund and the American Civil Liberties Union.

“We want this letter to be a wake-up call to the state,” said Maggie Roberts, an attorney at Disability Rights California, the state’s watchdog group. If the state cannot act, an independent monitor should be appointed, the advocacy groups said.

“Despite formal complaints, media coverage and multiple lawsuits — costing our public schools millions of dollars —  the California Department of Education has no proper system to monitor the treatment of students with disabilities, investigate and resolve complaints, or provide meaningful technical assistance — all steps that are mandated by federal and state law,” the letter states.

California school districts in recent years have paid amounts from $800,000 to $1.25 million per child to settle cases, but the lawsuits have not prompted  “the systemic changes needed to prevent further abuse,” the letter states.

The letter asks the California Department of Education to make a commitment within 10 days to the “immediate review and remediation” of the use of force in special education. Without receiving such a commitment, “we will pursue further action,” the letter says.

“The department has received the letter and it’s under review,” said Peter Tira, a spokesman for the California Department of Education. “We have no further comment at this time.”

The letter calls for the state to act to “protect students with disabilities currently at Tobinworld and at other segregated school sites.” Tobinworld II, owned by the nonprofit organization Tobinworld in Glendale, is run privately but receives public funds under contracts with school districts to serve special education students.

The letter asks the state to determine whether Tobinworld’s certification should be suspended or revoked. 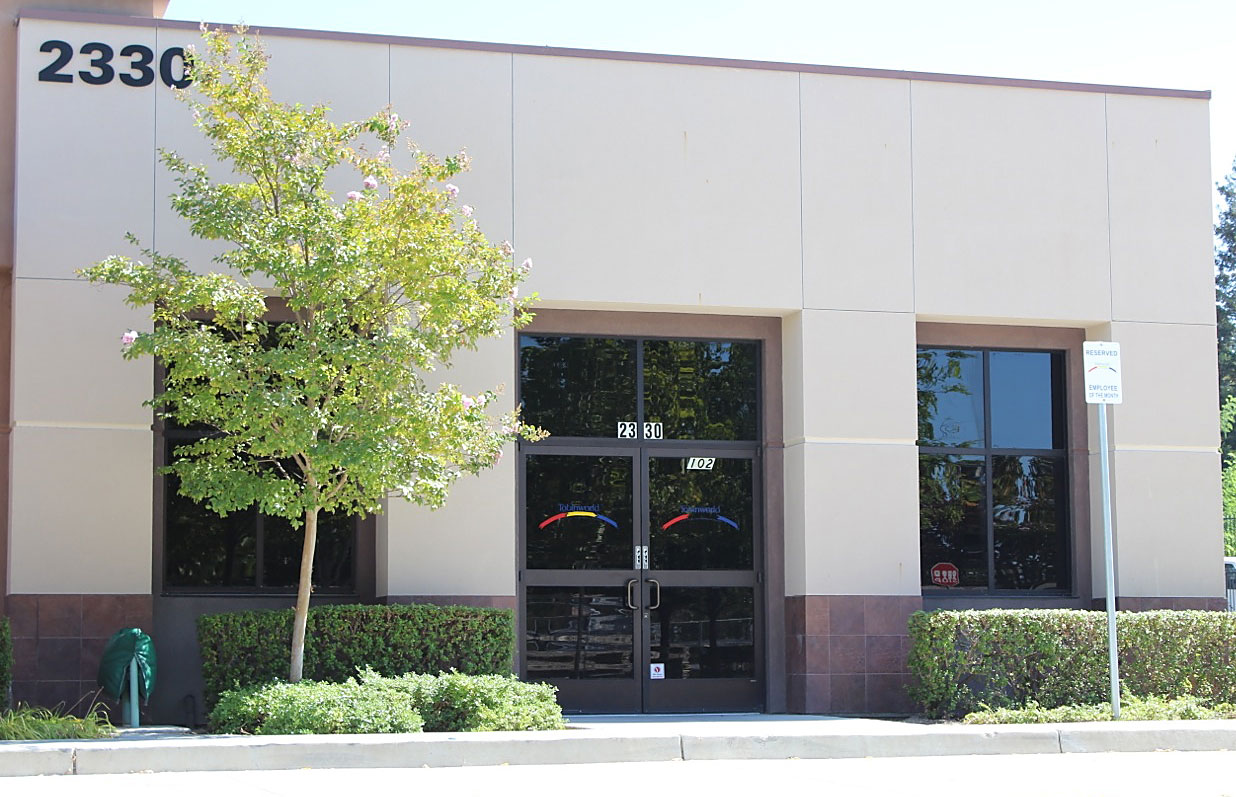 As of Jan. 13, Tobinworld II’s certification status is “conditional,” the California Department of Education said. An investigator from the California Department of Education spent two days at Tobinworld II last week and on Jan. 13 notified the school of necessary corrective actions, the department said. The department said it is requiring Tobinworld II to ensure that every employee receives training on mandatory child abuse reporting laws and to develop a comprehensive positive behavior training program for staff.

Tobinworld II has until Feb. 27 to submit its response to the department’s findings.

Following the incident involving the 9-year-old, Tobinworld fired the teacher’s aide, Kamaljot Kaur, 26, of Antioch, and another staff member. Kaur also was arrested for suspicion of child abuse.

In a statement released Saturday, Judy Weber, executive director of Tobinworld, said that after the “horrific and unacceptable event” involving the 9-year-old, the organization launched an investigation and review of all policies, procedures and training throughout Tobinworld. The Tobinworld organization runs six campuses — one named Tobinworld in Glendale in Southern California, and five in Antioch. They are Tobinworld II, Tobinworld III, A & T Preschool Academy, KT Academy and DVT Academy.

She added, “While our comprehensive review is underway, we are already taking steps to strengthen our training program and enforcement of policies and procedures, such as ensuring every student is directly supervised by at least one licensed or credentialed staff member at all times, verifying all employees understand and adhere to their responsibilities as mandated reporters and increasing on-site security personnel.”

The practice of physically restraining special education students or isolating them is allowed as an emergency measure under Chapter 5.5 of the California Education Code. But advocacy groups nationwide and in California, including those that filed the letter Friday, have lobbied for national and state legislation to eliminate the practices and replace them with positive behavior interventions that teach students alternatives, such as how to talk out a conflict.

In 2009, the U.S. Government Accountability Office issued a report on “hundreds of cases of alleged abuse and death” in the preceding two decades related to the use of physical restraint and isolation on students in special education. Following the report, then-U.S. Rep. George Miller, D-Martinez, led hearings on the issue and in 2012, he re-introduced the Keeping All Students Safe Act. To date, legislative efforts have been largely unsuccessful. 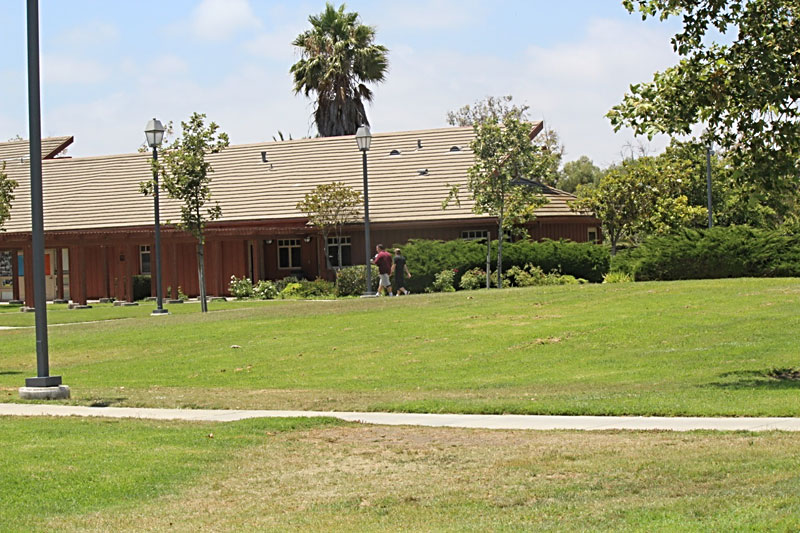 Using physical force to subdue students is intended to be a rare event, but in special education classrooms it is not, according to data on “behavioral emergencies,” which are defined as instances of unpredictable behavior that could cause serious physical harm and could not be prevented by less restrictive methods.

The California Department of Education collected the data between 2005 and 2012 and found that the number of reported behavioral emergencies more than doubled statewide, increasing from 9,921 in 2005-06 to 22,043 in 2011-12. With the repeal in 2013 of a 1990 California special education law known as the Hughes Bill, the California Department of Education is no longer required to track the number of behavioral emergency reports.

The advocates’ letter calls for the California Department of Education to resume the data collection and to analyze data from all segregated school sites regarding the use of force and isolation. The letter also asks the state to conduct unannounced visits to the sites.

Even when complaints are investigated, the letter says, the department’s response has been limited. In 2014, investigators from the California Department of Education found that special education students at Sunrise Elementary School in the Mt. Diablo Unified School District had been subjected to excessive physical restraint, the letter noted. The findings included 300 reported instances of physical restraints in 2013-14 at the school, which serves 45 elementary students, all of them in special education. Investigators found the district out of compliance in its use of restraint and seclusion and out of compliance for failing to notify parents of the use of force or isolation on their children, as required by law.

Yet, the letter says, the department “did not order the corrective actions needed to end these abusive practices.”