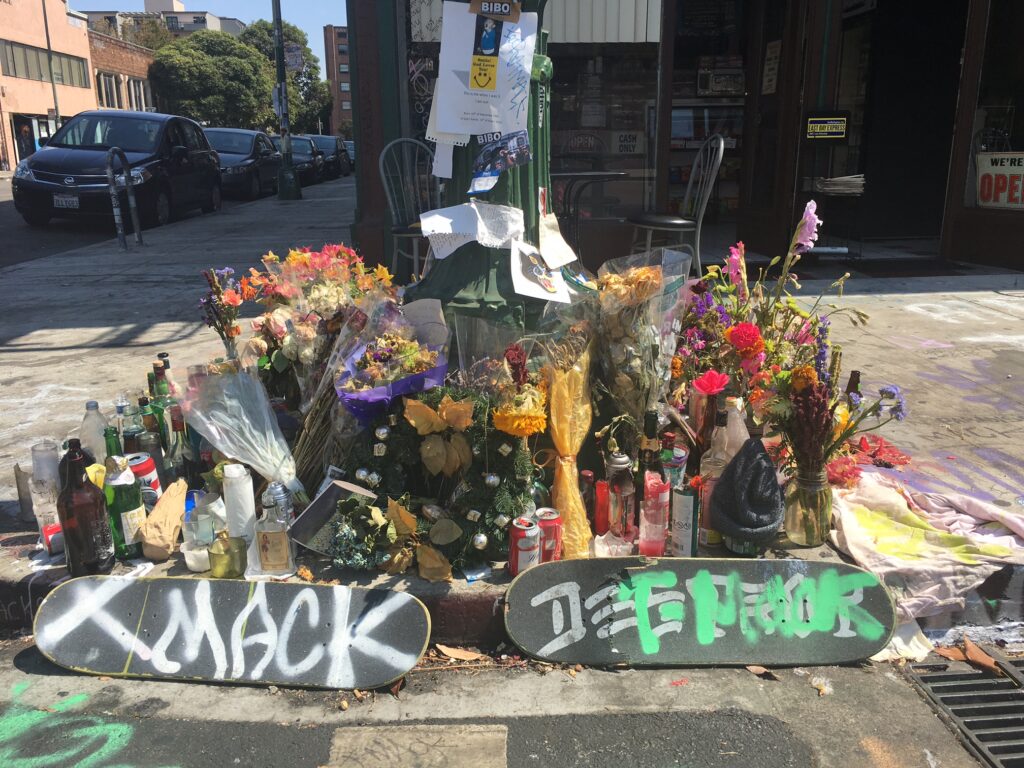 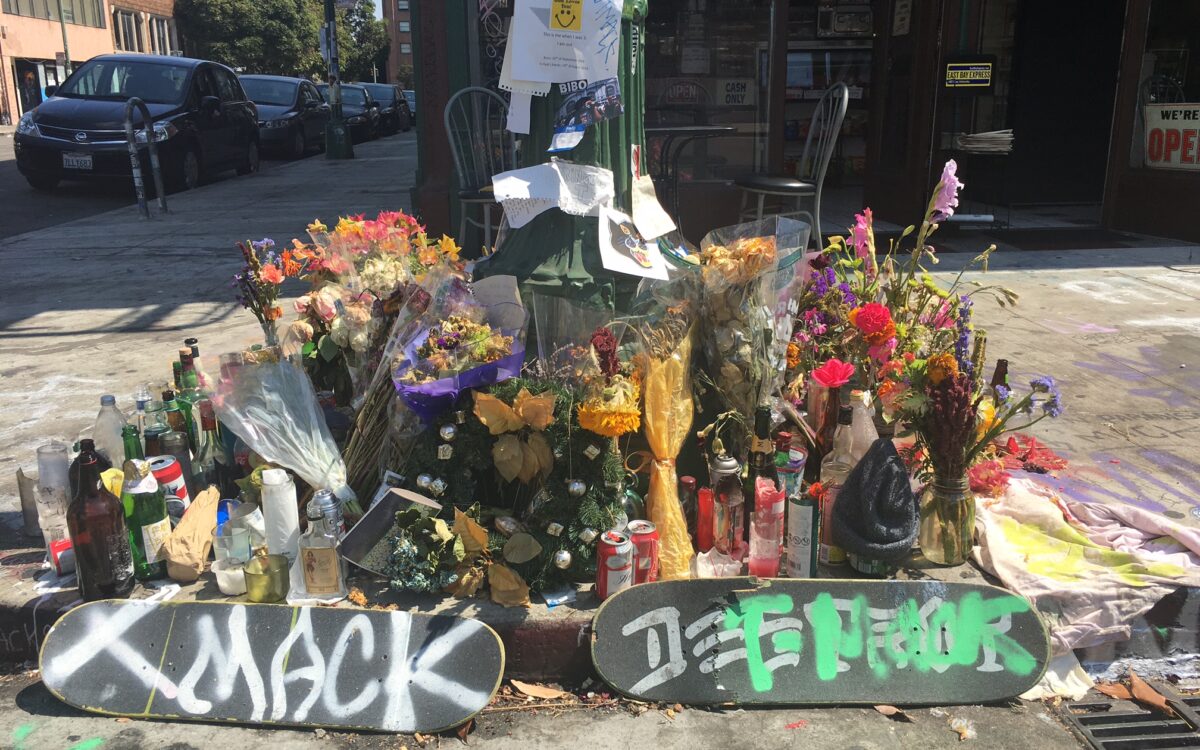 No district leader should have to send out a welcome back letter like the one parents received from Berkeley Unified School Superintendent Donald Evans.

His letter was a cry from the heart in response to the loss of four of the district’s recent graduates who were shot to death in recent weeks.

The violence Evans wrote about did not take place on a school campus. But in addition to the personal losses suffered by family members and friends, their deaths cast a deep shadow over an education community working hard to achieve better educational and professional outcomes for all their students.

Evans’ letter is worth reading in full:

We should all be savoring the end of summer, looking forward to a new school year together, but right now we are in mourning for four members of our extended family.

We learned that 22-year-old Alex Goodwin was murdered Thursday night near San Pablo Park (in Berkeley). Alex is now the fourth of our recent graduates to be lost to homicide within the past two weeks. Four young lives have been ended brutally, abruptly, and absolutely senselessly.

Our first heart-breaking loss was Marne’e “Max” Causey, shot in the middle of the afternoon after babysitting her younger siblings. Then last week two vibrant young men, Terrence Paul “Mack” McCrary Jr. and Craig Fletcher Cooks were caught in the crossfire when a fight broke out at a birthday party. Along with these four lost to violence, we continue to mourn Efejon Ustenci, class of ‘16, who drowned at the beginning of summer.

The devastating sorrow that the families and friends of these young people are confronting is incalculable, and our deepest sympathies are with them. Many of you knew them, but if you did not, please take a moment to read about each of them: they are not statistics, they are not the same old story, they each had their own story to be told, they were beloved by family and friends, and their loss is unacceptable.

As educators and community members our sympathies will be insufficient if not accompanied by a renewed commitment to disrupt the patterns, problems, and perspectives that lead to shattering outcomes for so many of our young people, and particularly our black youth, with appalling frequency.

I am asking all of us to commit to a year wherein our efforts and our work are more conscious and focused than ever. Let us regularly remind ourselves and each other of how critical our work is to teach, empower, and support our students. These young lives mattered, and our hearts go out to the families and friends devastated by their loss. In their honor, as a plea and a prayer, the good people at Youth Speaks shared this spoken word poem by Dennis Kim, and asked that we “re-dedicate ourselves to creating a world where young people are honored, protected and held.”  Let us begin this year with that firm intention.

The message hit home because a block from our office in the heart of downtown Oakland I walk past the flowers, graffiti art and tributes that make up the sidewalk memorial shrine to 17-year-old Regina Jefferies, who was killed in June by a stray bullet when two men got into an argument that devolved into a shooting match. Regina hadn’t even graduated from high school before being gunned down during the late afternoon commute.

Regina was not a Berkeley High student. But she is now connected in tragedy to those who were. Two blocks away another shrine of flowers and photos has gone up in memory of Mack McCrary on the spot where he was killed two weeks ago.

The beginning of summer was marked by the worst mass shooting in U.S. history at the Pulse nightclub in Orlando. “This massacre is a further reminder of how easy it is for someone to get their hands on a weapon that lets them shoot people in a school, or in a house of worship, or a movie theater, or in a nightclub,” President Barack Obama said at the time. “We have to decide if that’s the kind of country we want to be. And to actively do nothing is a decision as well.”

Nastia Voynofskaya, a friend of McCrary’s who called him by his nickname “Sweet T,” and who was with him a few minutes before he was shot, says Oakland has to do more. “Our city needs to create conditions for young people to strive,” he wrote in a column in the East Bay Express. “Our politicians and business people need to step up and invest in social services that would promote our collective healing, instead of looking to policing and incarceration as the answer.”

Among other initiatives, the city has already implemented the impressive Ceasefire Oakland program, which convenes either large group or one-on-one meetings of gangs and individuals most likely to use guns to settle scores, real or imagined. These efforts may help explain why homicides are at historically low levels in Oakland, and in neighboring Berkeley (with only one homicide this year).

But in the face of complete inaction on gun regulation by a Republican-controlled Congress, programs like Ceasefire need to be expanded, along with other conflict resolution programs. Rather than be discouraged by the recent deaths, they should serve as an urgent reminder not only to Oakland but to all of us that more needs to be done, and not to give up on the fight.