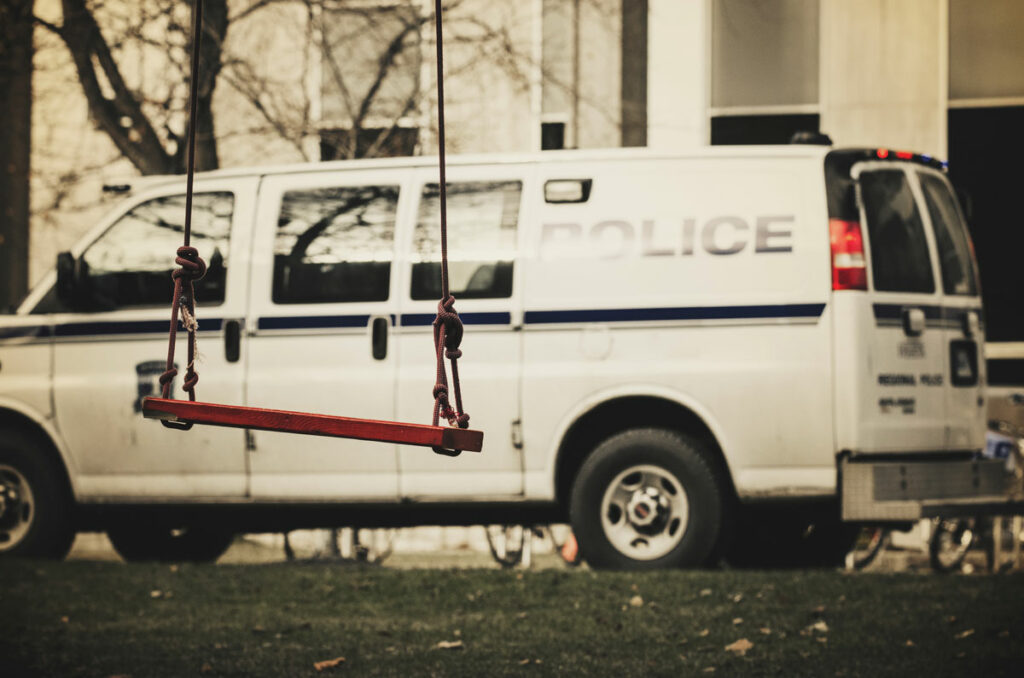 The American Civil Liberties Union of Northern California filed a lawsuit Tuesday against the Stockton Unified School District seeking records of student arrests by school police, stating that the public has the right to know how, why and which students are involved in police interactions.

According to the suit, the Stockton Unified School Police Department has failed to fully respond to a Public Records Act request to turn over police reports that describe interactions with students from 2012-13 to January 2016, including a breakdown of students by age, race, disability status and English learner status.

“The district is trying to hide details on thousands of arrests,” said Linnea Nelson, education equity staff attorney for the ACLU of Northern California, which is working to reduce the presence of police in schools.

But the Stockton Unified School Police Department said the lawsuit need not have happened, citing frustration in its dealings with the ACLU over the details of the records the legal group sought. “We are not trying to hide anything,” said Byron Gustafson, chief of the Stockton Unified School Police Department. Gustafson was brought in as chief in 2014 to improve relations between police, students and the community. But he said, “I spend most of my time talking to lawyers.”

He said the department would provide information about arrests and student demographics, but that the burden of redacting and photocopying thousands of pages of police reports was onerous, beyond what is required by law and an invasion of the privacy of victims and assailants.

“The numbers are the numbers,” he said. “If the ACLU told us they just wanted to know the racial breakdown, if that was what they wanted – how many black kids got tickets, how many Latinos went to juvenile hall – that is absolutely a reasonable thing. I would be willing to put in the time to do that.”

Nelson said the documents with detailed information are necessary to get an accurate assessment. She added, “Arrests have a devastating effect on children. When they are arrested, they are more likely to drop out of school and be arrested in the future.”

One reason the ACLU has pressed for police reports, according to the suit, is that when it made a similar public records request in 2011, the Stockton school police department redacted copies of police reports dating back to 2006. But Gustafson said that the department was not required to go through the process of redacting and producing the documents and would not do so this time.

“I can see what they’re after and why they would want it – as a citizen and as a law enforcement researcher I see that could be rich data,” he said. He added, “If they wanted to say ‘Hey, we want to pay for an analyst to come in and go through the reports’ – but they didn’t want to discuss it. They just sent these zinger letters back and forth.”

The school police department, which employs 35 officers and more than 100 civilians who work as campus safety monitors, writes about 3,000 incident reports a year, Gustafson said. Those reports document every action school police officers take, from helping a principal who is locked out of a building, to pulling over a car in the school parking lot, to dealing with a student who has brought a weapon to school. A subset of those incidents results in police officers writing a ticket or arresting a student.

The suit, which is 115 pages, states that Stockton school police have “extremely high” arrest rates, referencing a 2015 report by the Center on Juvenile and Criminal Justice that said Stockton school police had the highest arrest rate in the state. But that report is based on incomplete data, according to a search of the arrest database. Twenty-one California school districts have their own police departments which, by law, are required to file their arrest data with the California Department of Justice. But only four do so – Stockton, San Bernardino, Twin Rivers and Fontana.

The report, which also helped to trigger an investigation by the Bureau of Children’s Justice, a division of the office of the California attorney general, also stated that Stockton Unified’s police arrest record was particularly egregious because other districts did not even allow their school district officers to arrest students. But the federal Office for Civil Rights Data Collection reports on arrests made by Los Angeles Unified school police and other districts in the state. 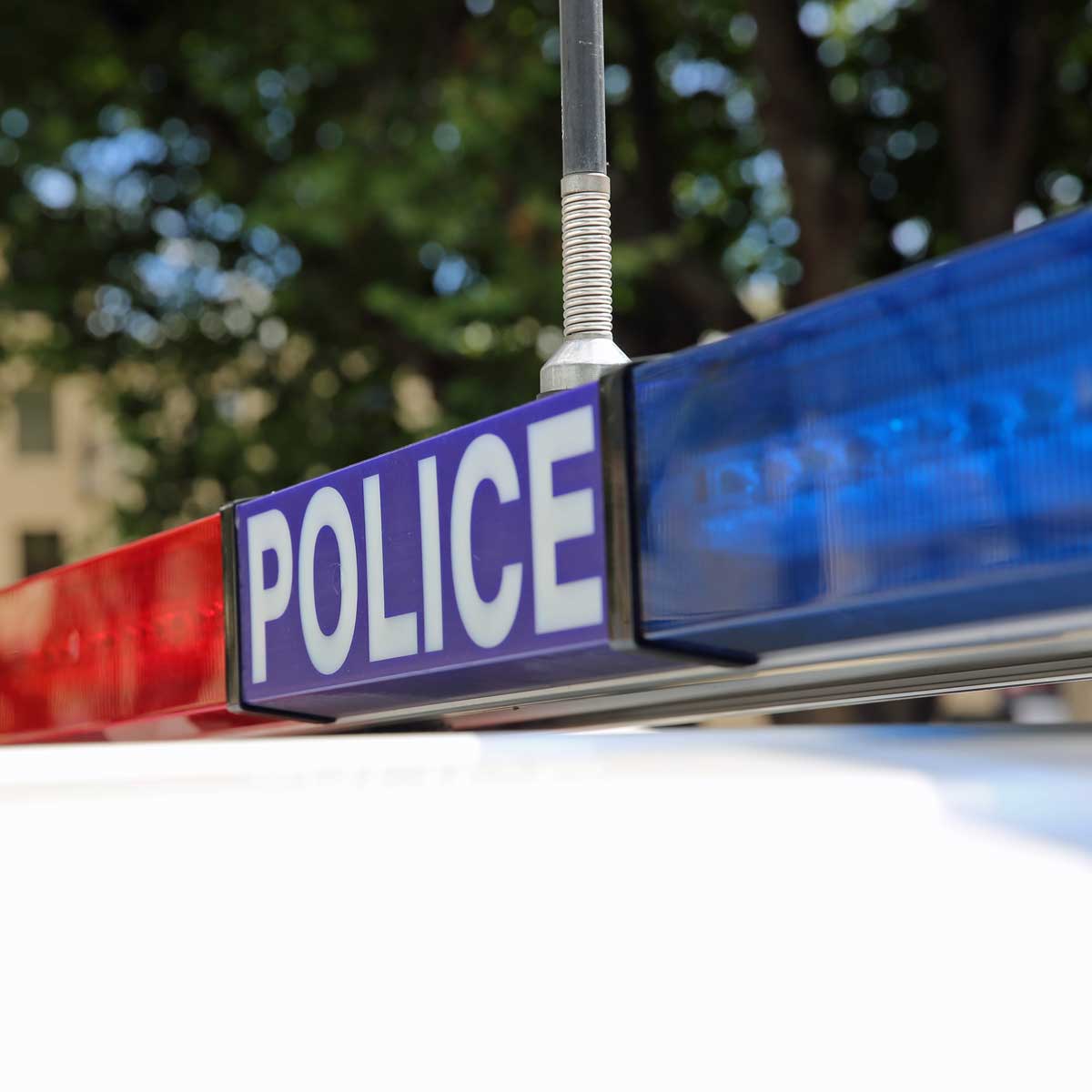 Last week, California Attorney General Kamala Harris announced that the Bureau of Children’s Justice was investigating the Stockton Unified School District Police Department. In response, Gustafson has been making the case that the data are incorrect and the investigation’s focus misguided.

The California data characterize as “arrests” the number of times school police talk with students about their behavior and send them on their way. These interactions are known as “counsel and release contacts – what most people call ‘warnings,’” Gustafson said.

The ACLU filed its suit to precede a scheduled Tuesday night vote by the Stockton Board of Education to approve the 2016-17 update to the district’s Local Control and Accountability Plan, which includes funds for school police and civilian campus safety monitors.

Jesus Garcia, a member of the parent advisory committee on the Local Control and Accountability Plan, said most school discipline situations are handled by school staff, not police, and that community support for school police is strong. School police next year are implementing a program to bring tutors in to work with students, housed at the police department building, to build relationships between police and students, he said.