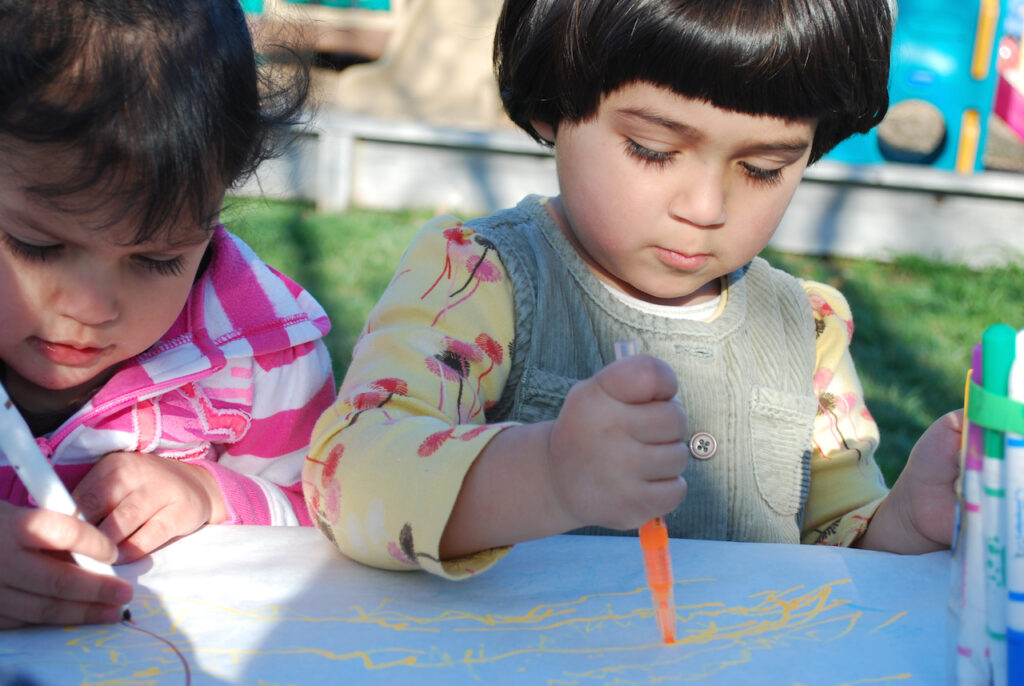 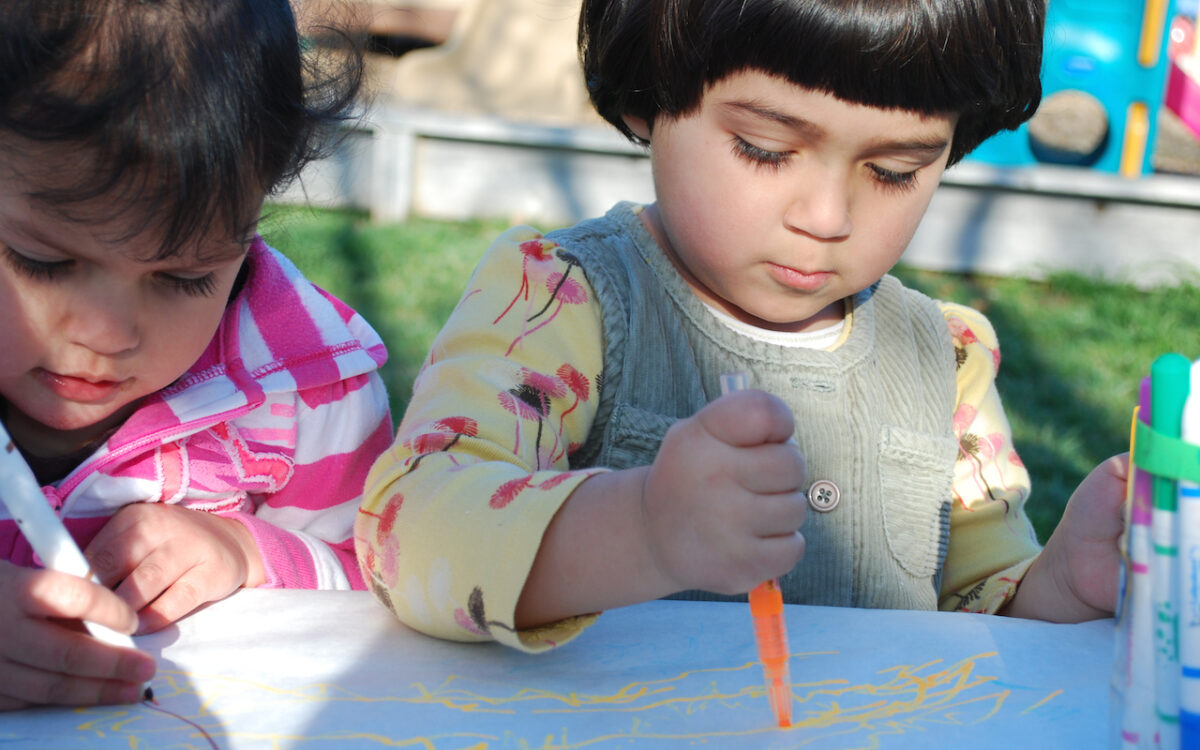 “Quality early childhood education plays an important role in the health and success of the nation’s most vulnerable children,” the white paper states. “Recognizing the very real fiscal challenges facing the country, policymakers have a responsibility to examine and reform existing early care and education programs before creating new programs and promises.”

President Barack Obama in his 2013 State of the Union address called for universal preschool, and in December announced a federal investment of $1 billion in preschool. In his address to the country this week, he proposed helping parents cover the surging costs of child care.

The white paper references a February 2014 report by the Government Accounting Office that found the federal investment in early learning and child care is administered through 45 different programs. Many of these programs, the GAO report said, overlap, raising concerns about efficiency and effectiveness.

The paper also mentioned the Head Start Impact Study, which found that gains from the program do not last through the end of 1st grade. A later study of the same students found little benefit through 3rd grade. Critics of the studies have said that they did not consider the quality of the Head Start programs or the quality of the children’s elementary schools, which were typically in low-income neighborhoods.

The Head Start Act was last rewritten in 2007. In 2014, Congress reformed the Child Care and Development Block Grant Act for the first time in nearly two decades. It included reforms to enhance parental choice, strengthen child safety and promote high-quality care. According to the white paper, Congress should build on this progress by reforming Head Start to:

The public is encouraged to provide feedback on reforming the Head Start program via email at headstart.reform@mail.house.gov by June 1, 2015.