States must now track the educational progress of foster youth 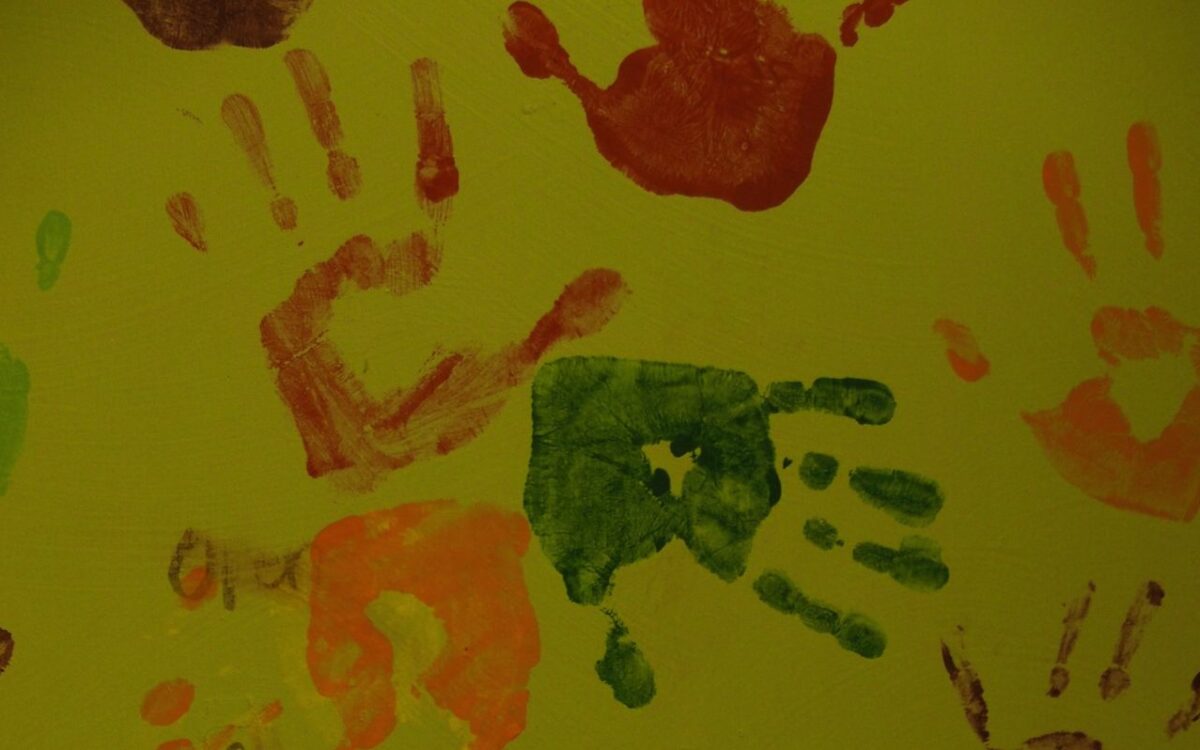 For the first time, improving the educational outcomes of foster youth is part of the nation’s education law.

The reauthorization of the Elementary and Secondary Education Act, signed Thursday by President Barack Obama, requires states to track achievement test and graduation data for foster youth as a separate subgroup.

It follows what California has already done for foster youth through legislation such as the Local Control Funding Formula.

“Without California, these things wouldn’t be in the federal law,” said Jesse Hahnel, director of the National Center for Youth Law, which worked to include foster youth in education reforms in California and at the national level. Advocates for foster youth looked to California when pressing for changes in the law, he said.

Foster children, already traumatized by losing their families, often change homes and schools multiple times. That can disrupt their education and lead to poor grades, high dropout rates and high rates of suspension. 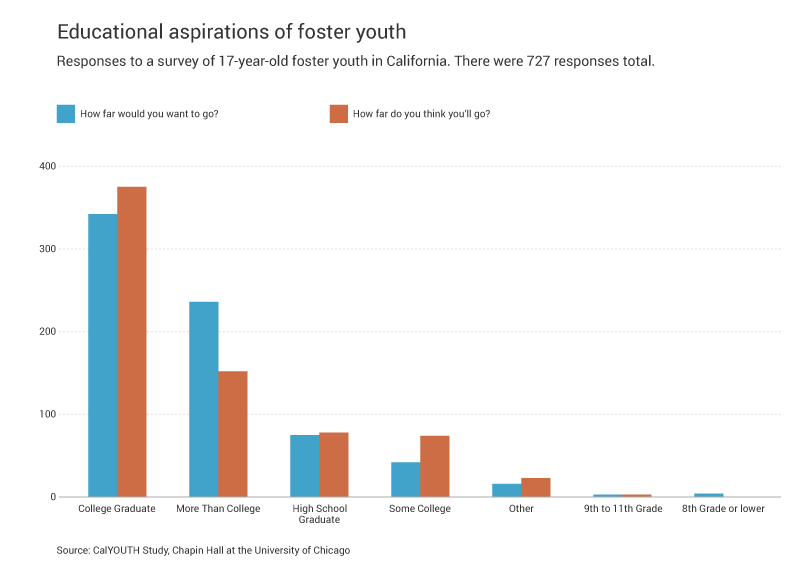 Called the Every Student Succeeds Act, the new law will allow foster youth to stay in the same school if they change residences and requires states to develop a plan to transport the students to school after they move. It also requires schools to immediately enroll foster youth after a school move.

Under the new law, every state education agency also must designate a specific individual who will be a liaison or point person for foster youth. Although California has essentially already implemented these changes in its laws, the rest of the country has not, Hahnel said.

Under child welfare laws, such as the Fostering Connections to Success and Increasing Adoptions Act, case workers at child welfare agencies are expected to develop education plans for foster children, including providing school stability. But, Hahnel said, this is the first time education agencies have to consider foster youth as a subgroup.

“It’s a game changer,” Hahnel said. “At the most basic level, school districts, county offices of education and state departments of education now have to pay attention to this population of students and acknowledge that they require another set of services.”

“What it will look like will vary from state to state,” he said. “But this change is really significant.”