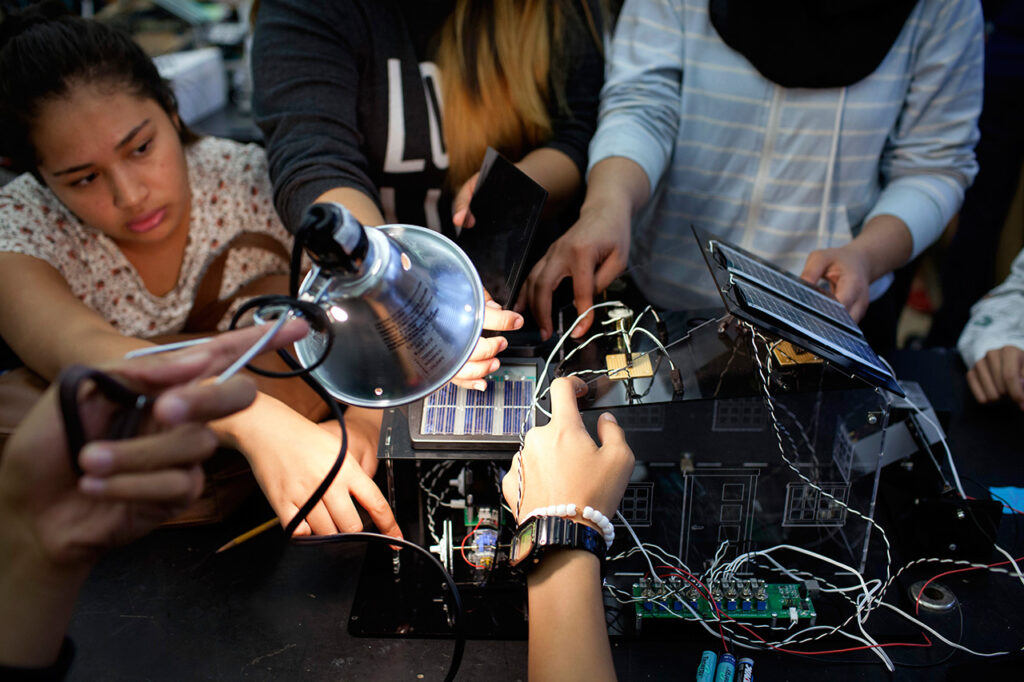 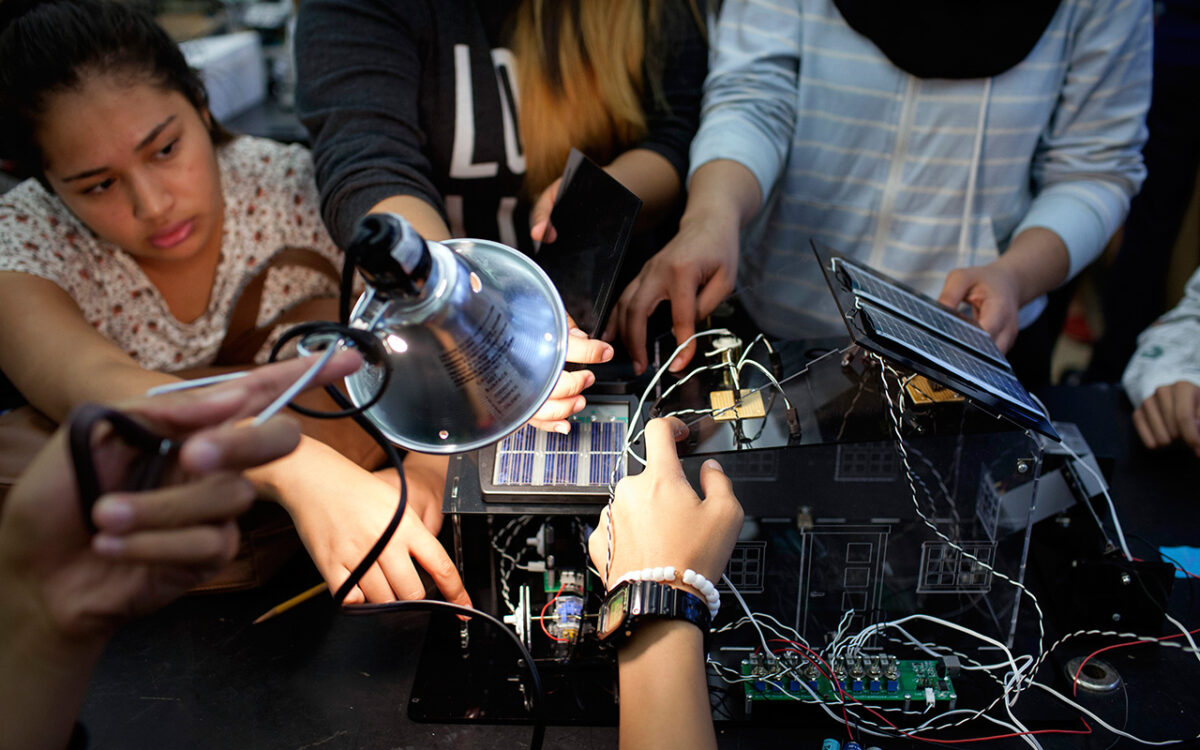 The second round of winners of California’s multi-million dollar grant program for career education were announced Wednesday, with 40 beneficiaries around the state awarded money to expand job preparation programs in high-demand fields.

State Superintendent of Public Instruction Tom Torlakson announced the winners at a news conference at MetroED, a career education training center in San Jose that received a $6 million grant to develop courses in computer- and health-related fields, including drone programming, app development, pharmacy tech, sports medicine and others.

“Career Pathways not only provide students with specific skills and training needed in modern industries, but it also helps employers fill high-demand jobs created by the new economy,” Torlakson said in a statement. “These college- and career-ready students are what employers need to grow the regional economies of California.”

The money was awarded under the California Career Pathways Trust, a two-year-old effort to promote partnerships between schools, community colleges and business leaders to better prepare students for life after high school. The state awarded $250 million in grants under the program last year, and overwhelming demand for the money prompted the Legislature to allocate another $250 million for the effort this year.

The grant program is believed to be the largest single investment in career technical education in the nation.

Grant recipients have pledged to create long-term pathway programs that link businesses, schools and community colleges in partnerships to better serve students. While the Career Pathways Trust is set to expire this year, Gov. Jerry Brown has proposed creating a similar grant program that would require groups to provide matching funds to qualify; Brown has proposed $900 million over the next three years for that effort.

On the other end of the state, the Northern California STREAM (Science, Technology, Research, Engineering, Arts and Math) Pathways Consortium, headed by the Sutter County Superintendent of Schools, received $7.7 million for a partnership that includes 65 businesses, every school district in the county, and 50 other partnering agencies. The consortium will develop programs in more than a dozen industries, ranging from animal science and horticulture to machining and welding, public safety and software development.

The complete list of winners is available here. The money awarded Wednesday is in addition to $4.2 million in grants announced in April.

“With the Career Pathways program, we are strengthening partnerships among industry, K-12 public schools, and community colleges,” California Community Colleges Chancellor Brice Harris said in a statement, “and we are providing students with the type of career technical training that employers will reward with good paying jobs.”