State grapples with timeline for implementation of new science standards 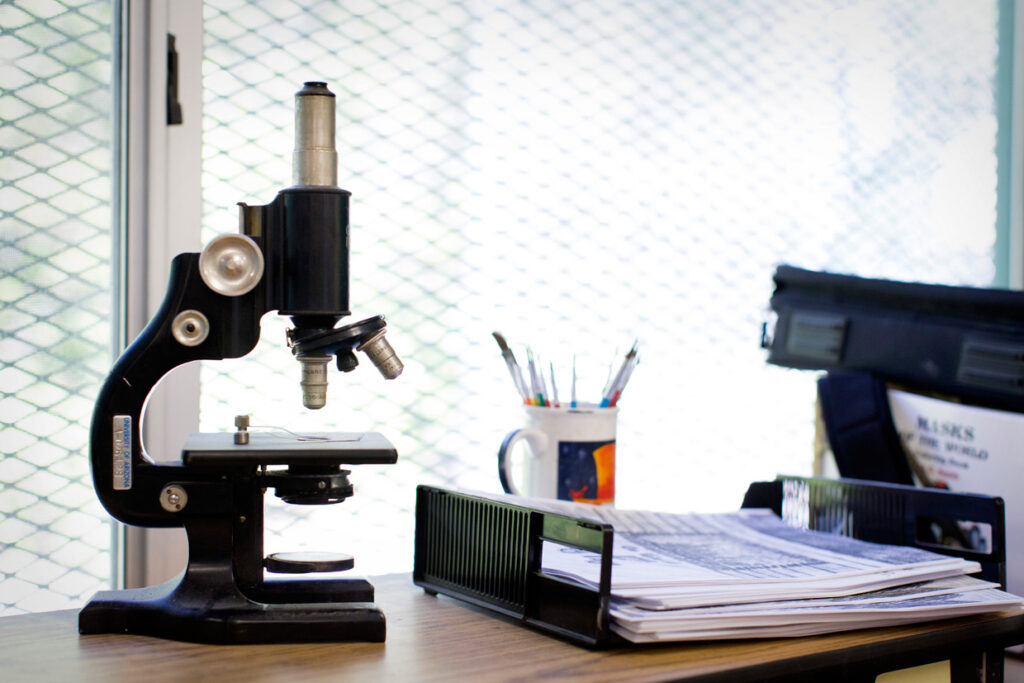 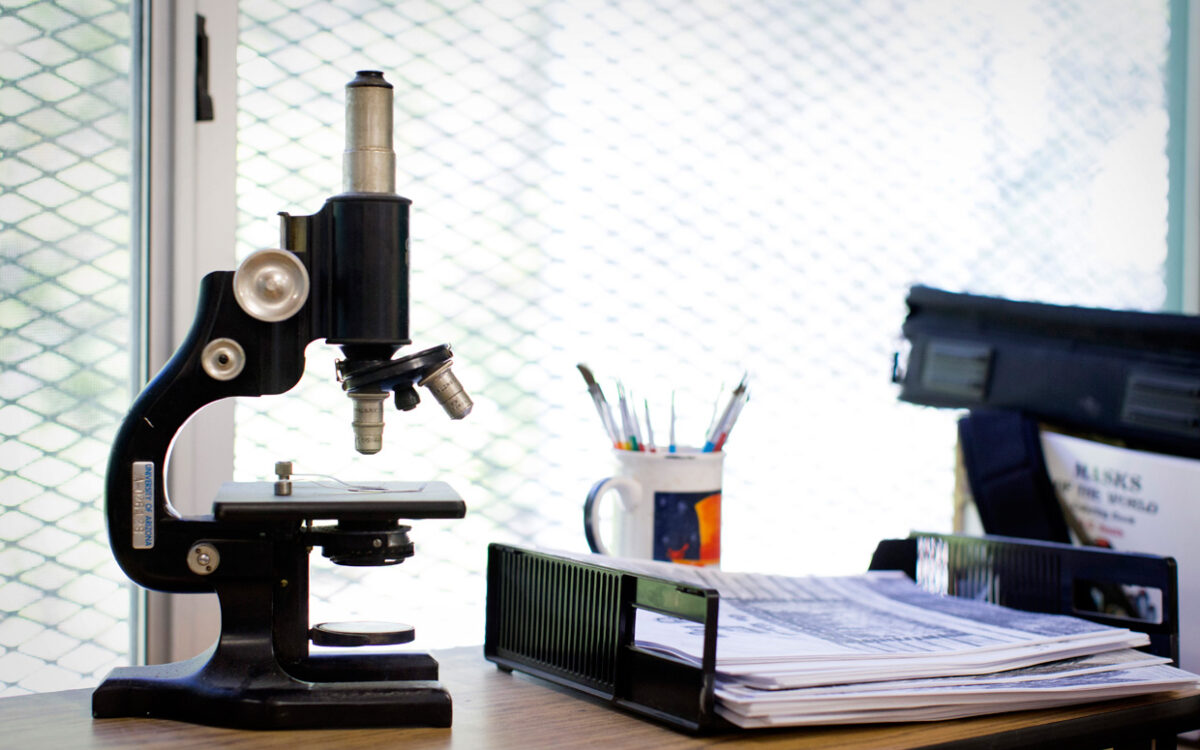 Two years after it adopted a new set of science standards, the California State Board of Education is trying to allow enough time to best phase them in so it avoids some of the pitfalls it faced in implementing the Common Core State Standards in math and English language arts.

The Next Generation Science Standards have in many ways been overshadowed by the Common Core, which the state adopted in 2010 and is now being implemented in school districts across California. By contrast, the science standards, adopted in 2013, are being introduced more slowly across the state.

At its November meeting in Sacramento, the State Board of Education voted to extend the timeline for finalizing a new science curriculum “framework” from its original projected date of January 2016 to September or November 2016.

A framework is essentially a blueprint for creating a curriculum based on the new standards that can be implemented in the classroom. The board is now inviting public comment on the draft science framework through Jan. 19. 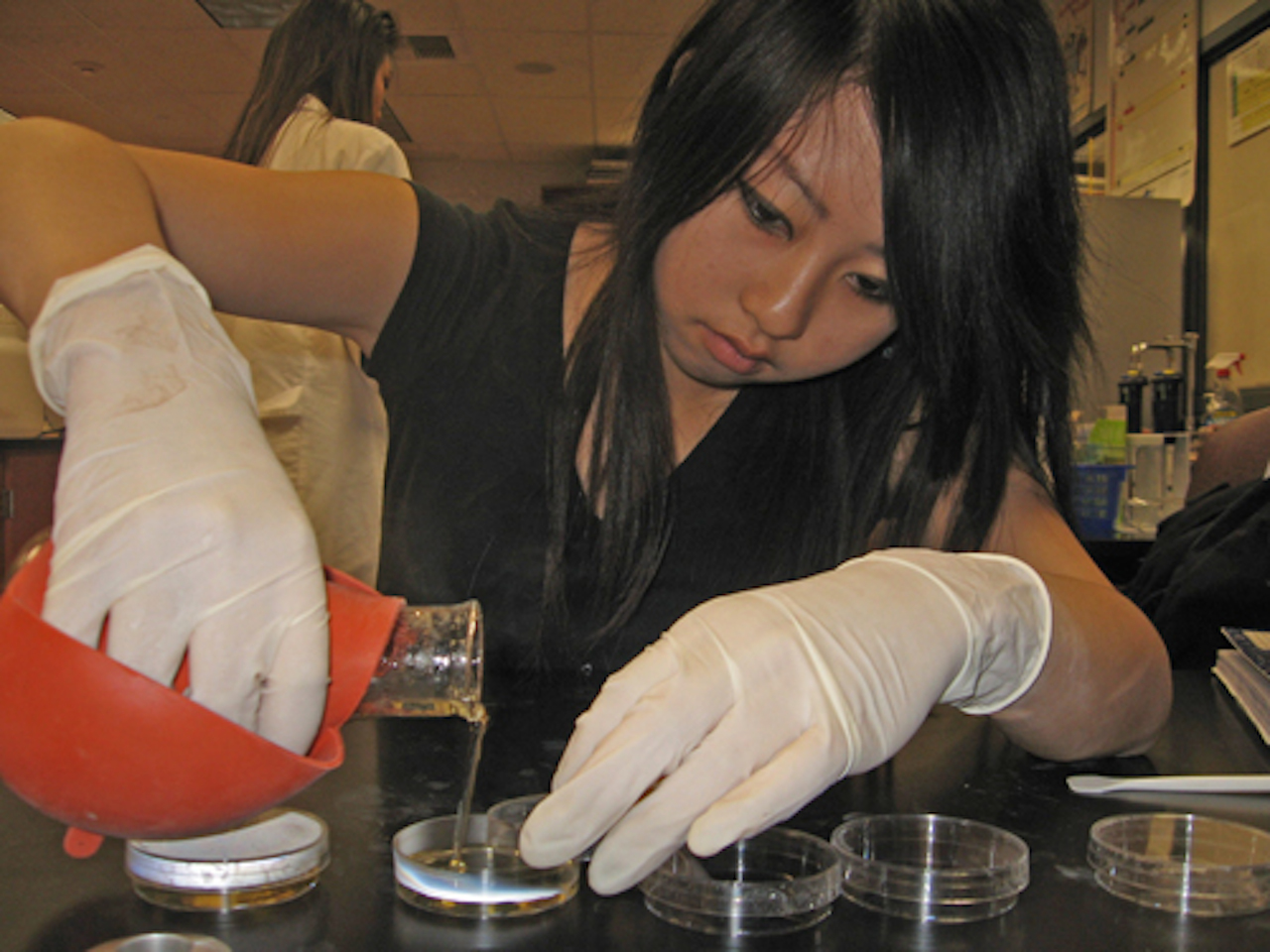 Tom Adams, currently the deputy superintendent of the Instruction and Learning Support branch of the California Department of Education, told the board the complicated process for producing the draft framework took far longer than anticipated. The draft now up for review  is 1,900 pages long, and getting it to this point was a years’ long process involving  multiple committees, including the  Science Curriculum Framework and Evaluation Criteria Committee, focus groups and public meetings.

But by pushing back the timeline for adopting the framework, the board may now face a dilemma as to whether it should similarly extend the timeline for the next two major phases of implementing the science standards: adopting a list of curriculum materials aligned with the new standards, and developing and administering a science assessment or test to measure how well students are understanding the new standards. So far, the board has not voted to slow down the timeframe for either of these two phases.

However, at the board’s last meeting in November, Patricia Rucker, a board member who is a former teacher and now a legislative lobbyist for the California Teachers Association, expressed concern that California started testing students on the Common Core math and English language arts standards last spring before many teachers had fully implemented a new Common Core-aligned curriculum or received adequate training in it.  “The angst we are feeling about those test scores,” she said, “is related to the fact that we didn’t do this in the right order.”

Rucker cautioned against making the same mistake as the state implements the new science standards.

State board member Aida Molina, who is an assistant superintendent in the Bakersfield City School District, said teachers are “overwhelmed” and need clear expectations, as well as time to adapt to the new science standards. “We make errors when we rush and do not get the very best materials we need,” she said.

She agreed with delaying adoption of the framework. However, she encouraged teachers to begin implementing the new standards before the board completes its work.

A year ago, the state board approved an NGSS Implementation Plan calling for it to adopt a list of recommended K-8 science instructional materials in 2017.  Simultaneously, the state will be developing a science assessment. The current goal is to administer a “field test” of new science assessments to students in the spring of 2018, and the actual test in the spring of 2019.

But at its last board meeting, Keric Ashley, deputy superintendent for the District, School and Innovation Branch of the California Department of Education, said board members shouldn’t feel “tied” to this timeline regarding the new science assessments. “We do want to make sure that materials and instruction are in place,” Ashley said. “We do have a lot to discuss in terms of the type of assessment it’s going to be … It would be better to do it right. If that means taking a little longer, then that’s what we ought to do.”

Teachers who are trying to get a “head start” on the new science standards may need more time to implement them well, said Bruce Holaday, another member of the state board. “I have been in classrooms recently with an NGSS­-aligned curricular unit,” he said. “And teachers are struggling.”

Board member Trish Williams, who is one of two board liaisons for implementation of the science standards, said she agreed with the need to delay the completion of the curriculum framework, but she hoped “it doesn’t negatively impact” the timeline for instructional materials and testing. “There’s this balancing act that we need to find,” she said.

State Board of Education President Michael Kirst also worried about pushing back the deadline for administering new science assessments beyond 2019. He quipped that could mean it would be “the next generation” before students would learn science guided by the new standards.

Casting some uncertainty on the implementation schedule is the Every Student Succeeds Act signed Thursday by President Barack Obama. The new law replaces the No Child Left Behind Act, known as NCLB.

NCLB required the state to administer a science test or assessment to students once in elementary, middle and high school. The new law, which goes into effect in the 2017-18 school year, has the same requirement.

In the absence of a new science assessment, California has continued to administer its old California Standards Tests for science to students in the 5th, 8th and 10th grades. Those tests are aligned with the 2004 science standards rather than the new ones, creating confusion among some teachers as to what or how to teach their students to best prepare them for the tests.

The Educational Testing Service, or ETS, is under contract with the state to continue administering the current California Standards Tests until a new science assessment is developed.

“More flexibility could be provided through the new Every Student Succeeds Act now under consideration,” Kirst said in an email to EdSource before the new law was approve by Congress. “And as we learn more, we can determine our next steps in the transition from the old science test to a new Next Generation Science Standards-aligned assessment.”

In the meantime, he encouraged local districts “to begin implementation now” of the standards and urged teachers to use the draft science framework released Nov. 17 as a resource. “We recognize the time required to build capacity among teachers and students for these new science standards,” he said.

Williams also pointed out at the state board meeting that districts “have the option to find materials without waiting for us” to adopt a recommended list of texts.

“I know that we’re all anxious,” said board member Molina, who was just selected to be one of two education directors for the California Collaborative for Educational Excellence, a new state agency formed in part to help support struggling schools.  “But we have not stopped teaching and learning because there are no materials.”

The State Board expects to discuss testing in more detail in March.