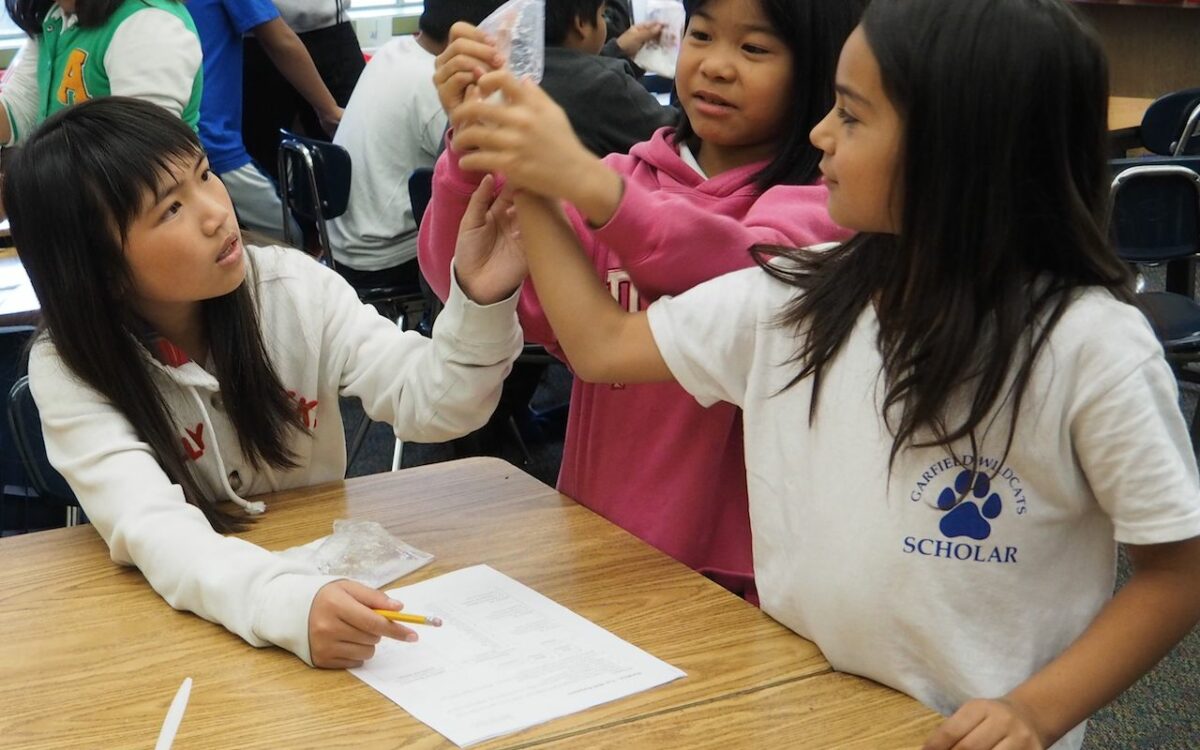 Stagnant funding is making it difficult for after-school programs to retain and attract high-quality staff and is reducing the number of enrichment activities, such as field trips or arts programs, offered to low-income students, according to a survey released Monday by the Partnership for Children & Youth.

Many after-school programs for elementary and middle school students rely on California’s After School Education and Safety Program, which was implemented in 2006 to provide academic support, exercise and hands-on learning activities for students. The daily rate of $7.50 per student has not increased since then, partly because the law does not contain a cost-of-living adjustment.

Meanwhile, since 2006 the California Consumer Price Index has increased by more than 17 percent, and the state’s minimum wage is set to rise to $10 an hour next year. And many cities require employers to pay substantially more than $10 an hour as a minimum.

In addition, “there is a high-level of unmet need” for these programs, with 60 percent of those responding to the survey saying their programs had waiting lists, according to Jessica Gunderson, policy director for the Partnership for Children & Youth, a nonprofit based in Oakland that advocates for expanded learning programs.

Gunderson supports Senate Bill 645, introduced by Sen. Loni Hancock, D-Berkeley, which would increase the daily rate to $8.50 over the next two years. Beginning in 2017-18, the bill would require an annual adjustment if the Consumer Price Index should rise.

The state allocates $550 million each year for the After School Education and Safety Program to provide more than 4,000 programs for about 400,000 low-income elementary and middle school students. After-school programs have been found to help reduce the achievement and opportunity gaps between low-income students and their higher-income peers, and they provide a safe environment for students while parents are working.

“Three years ago, $10 an hour was a fairly decent rate,” said Brian Fitzgerald, recreation director for Sacramento START after-school program. But now at that rate “we are no longer a step above but at the base of the market,” he said. “We’re having a much more difficult time finding and retaining staff.”

Brian Fitzgerald, recreation superintendent for Sacramento START, an after-school program that serves 33 sites in Sacramento, said in order to compete with private industry, he has had to raise salaries from $10.15 an hour to $10.50 or more an hour this year and will need to raise them to about $11.50 an hour next year. In addition, because of the Affordable Care Act, he has to pay for health insurance for his full-time employees who manage the school programs.

“Three years ago, $10 an hour was a fairly decent rate,” Fitzgerald said. But now at that rate “we are no longer a step above but at the base of the market,” he said. “We’re having a much more difficult time finding and retaining staff.”

Fitzgerald is asking for support from the Sacramento City Council. If the city does not offer funds and if Senate Bill 645 does not pass, Sacramento START will have to cut back on field trips and eliminate engineering and theater programs. START will also have to end the sport leagues it has created in basketball, soccer and flag football for after-school youth, he said. If the bill passes, however, START would be able to maintain its current programs because it would receive about $945,000 in additional funds, he said.

Steven Amick, director of policy and partnerships for THINK Together, a Santa Ana-based organization that provides after-school programs throughout California, said the rise in the minimum wage has had a major impact on his operation. In the past, his site coordinators, who manage the day-to-day program at the school, were considered exempt employees. They were paid $16 an hour, which was twice the minimum wage, a legal requirement. But now that the minimum wage is $9 an hour and will be rising to $10 an hour, he has had to make the managers hourly employees, who work from 10 a.m. to 6:30 p.m.

THINK Together likes its site coordinators to become almost like another administrator in the school, Amick said, participating in early-morning staff meetings and professional development so they can be sure the after-school program is reinforcing the academic content delivered by teachers during the day.

Evaluation of THINK Together after-school program

Evaluation of Beyond the Bell after-school program in Los Angeles

“We don’t want to be an add-on,” Amick said. “We want our site administrators to be embedded in the school.”

In order to avoid paying the higher wages that Amick said the organization cannot afford, THINK Together has had to make the site coordinators nonexempt, hourly employees, working from 10 a.m. to 6:30 p.m. and still earning $16 an hour. They can no longer attend before-school or morning meetings at the school, making it difficult for them to stay on top of what support each student needs academically, he said.

Amick is not alone in his concerns about program quality. About 60 percent of the respondents to the survey said they had reduced professional development for staff and had trouble providing quality academic support for students.

Altogether, 588 respondents from 320 school districts throughout California completed the survey, which found:

“The quick (within two weeks) and high response rate of those surveyed points to a sense of urgency that surprises me,” Gunderson said. “The program is vastly underfunded.”