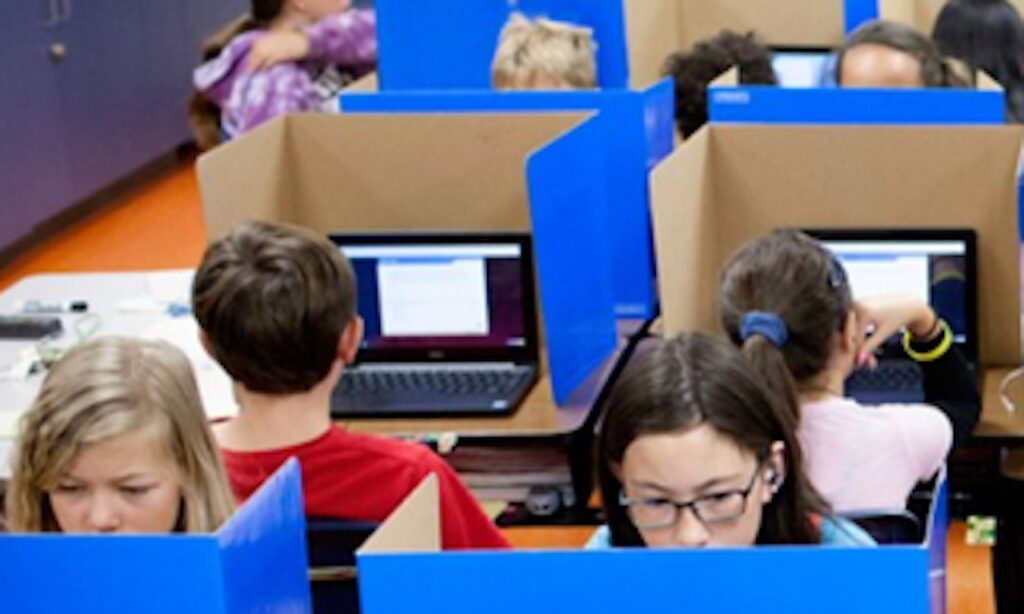 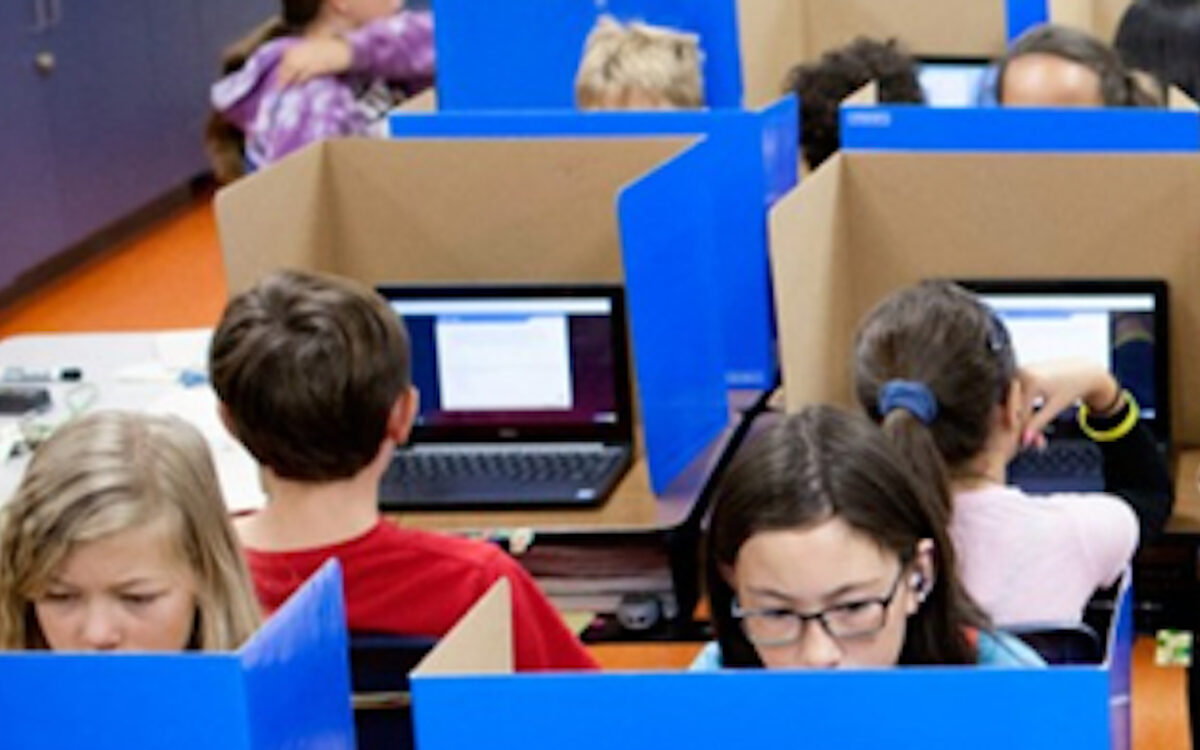 A statewide program has awarded 227 California schools nearly $27 million to help them upgrade their Internet connections, according to the California Department of Education.

Schools up and down the state, from rural areas in the north like Glenn and Humboldt counties to schools in urban Oakland and Los Angeles counties, were among the recipients.

In June 2014, the California Legislature approved the grant to help schools shore up their Internet connections for the online Smarter Balanced test that California’s 3rd- through 8th- and 11th-graders are required to take in the spring.

Although the grant will provide schools that serve 63,000 students the means to improve their broadband Internet connections, it is not yet clear how many of the schools will be able to solve their connection problems in time for the test,  said Cindy Kazanis, the director of the Educational Management Division at the California Department of Education.

The 227 schools were selected from a state-compiled list of 304 with the greatest Internet connection problems. The schools on the list also must have been able to receive bids for the upgrades from Internet service providers.

More than 60 schools that were eligible for broadband upgrades were unable to secure bids from Internet service providers, according to the K-12 High Speed Network, a program managing the grant through the Imperial County Office of Education. Many of those schools are in very remote locations, Kazanis said. Figuring out how to meet those schools’ needs, she said, will probably be a long-term project.

“And we’re going to need help beside the education community to figure those solutions out,” she said.

Still she said that even schools with the greatest Internet challenges have found ways to offer the required spring tests online. “They’re figuring out other ways. It may mean shutting down other operations during the time they give the tests or transporting students to location with higher bandwidth activity,” she said.