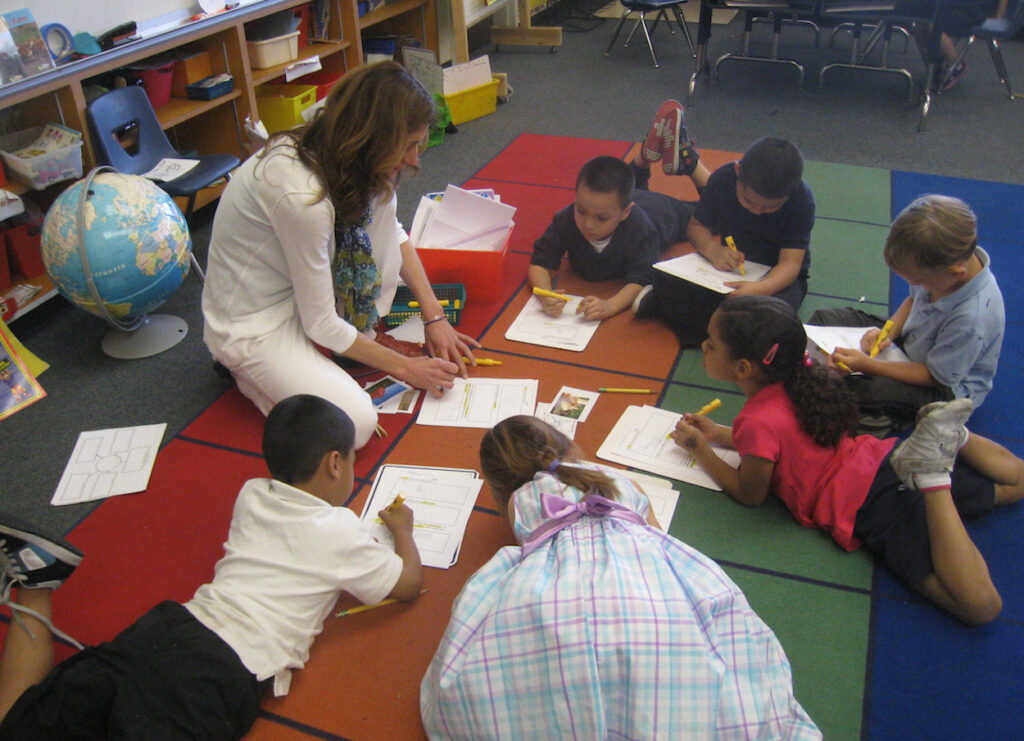 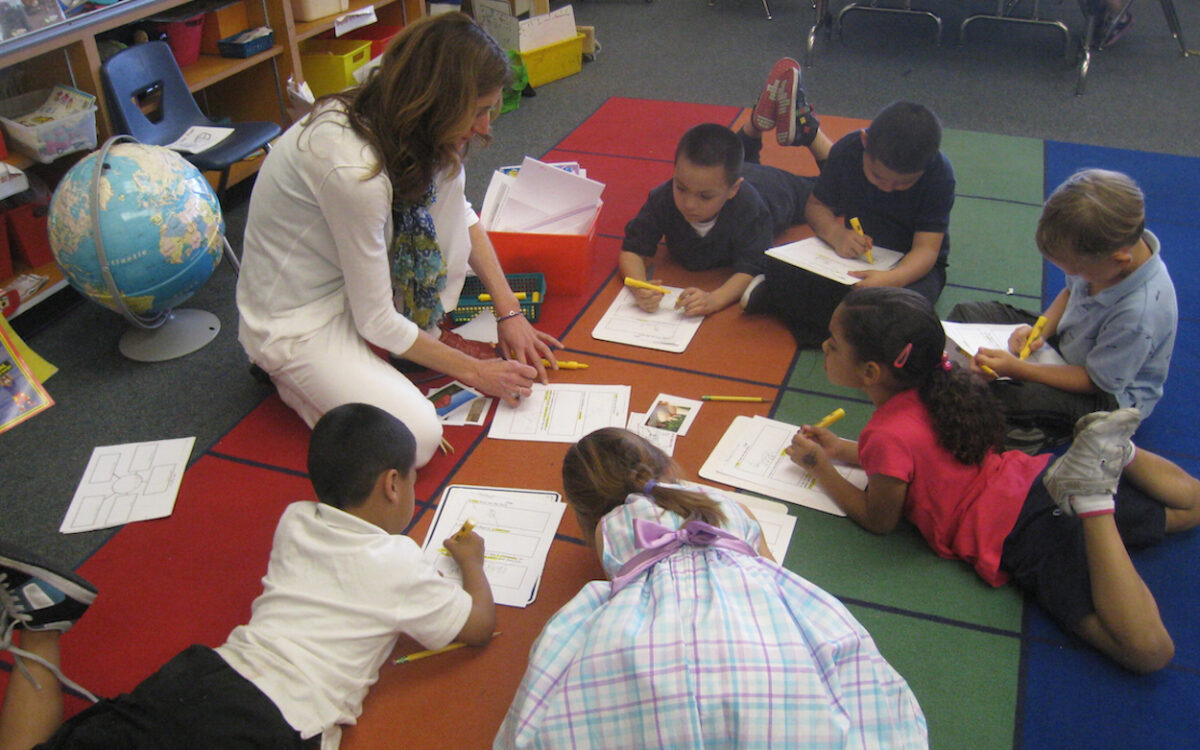 In a new report, advocates for English learners sharply criticized school districts’ failure to explicitly commit money and adequately address students’ language needs last year in their initial Local Control and Accountability Plans. The report listed actions that districts should take and cited model programs that they could adopt to fulfill the LCAP’s goal of supporting underserved students.

“Falling Short on the Promise to English Learners: A Report on Year-one LCAPs” is one of several studies by researchers during the last six months that point to weaknesses in school districts’ first-year LCAPs (go here, here, and here). The report, released last week, is the first to focus exclusively on how LCAPs dealt with the state’s 1.4 million English learners. It was produced by researchers for Californians Together, a coalition of organizations focused on needs of English learners, and Loyola Marymount University’s Center for Equity for English Learners.

The report’s authors acknowledge that some of the problems they cited could be attributed to the newness of the accountability plans, a compressed time period for writing them and guidelines “that were weak on guidance related to English learners.” Since last year, the State Board of Education has revised the LCAP template, making it easier to use and strengthening some reporting requirements regarding English learners, low-income children and foster youths – the three groups that are targeted for additional money under the state’s new finance system, the Local Control Funding Formula. The new template, for example, requires districts to address how they will implement the new English language development standards.

The report’s release comes six weeks before the deadline for districts and charter schools to approve this year’s LCAP, which includes an update section for analyzing how well districts succeeded in meeting the commitments made in last year’s document. The authors warn that failings of the initial LCAP will be “a harbinger of things to come” unless the state provides clearer guidance and districts commit to doing a better job of engaging English-learner families and to adopting “research-based” approaches to English learners. English learners, who comprise 23 percent of the state’s students, have lagged significantly behind other student groups academically, with higher dropout rates, lower graduation rates and lower standardized test scores.

Among the report’s findings:

During the next four months, the State Board of Education will consider adopting a set of evaluation rubrics, which will be performance standards applying to all school districts as part of the state’s new accountability system. Some will be locally developed; others will be uniform state requirements. They might include high school graduation, dropout and attendance rates or the percentage of students satisfying four-year college entrance requirements that all districts eventually must meet.

Shelly Spiegel-Coleman, executive director of Californians Together, said that the current standards being considered are oriented to English speakers. What’s needed, she said, are metrics measuring the progress specifically of English learners. One might be a district’s target to reduce the number of students who, after four or five years in school, have shown little growth in English proficiency and risk becoming long-term English learners.

The report says the state has the responsibility to set targets for English learners and monitor progress toward achieving them. But it also recommends that districts adopt a set of English learner, research-based rubrics as a resource that parents, administrators and teachers can use to determine the strengths and limitations of their districts’ programs for English learners.

The report singled out three model programs that a few districts included in the LCAPs.