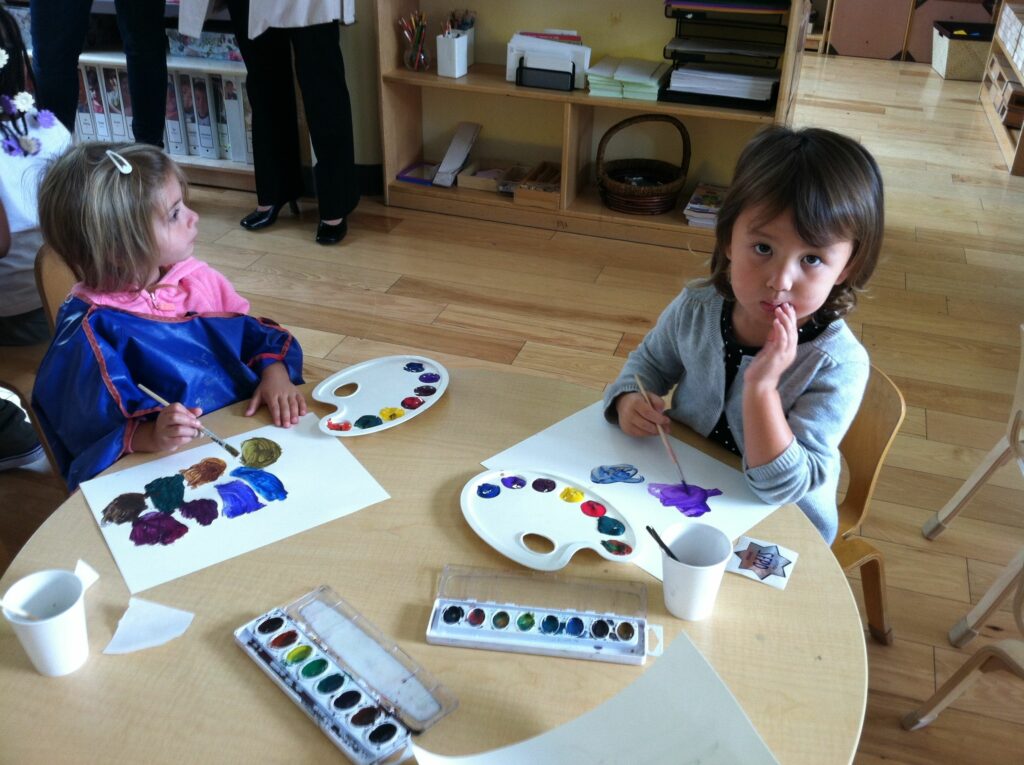 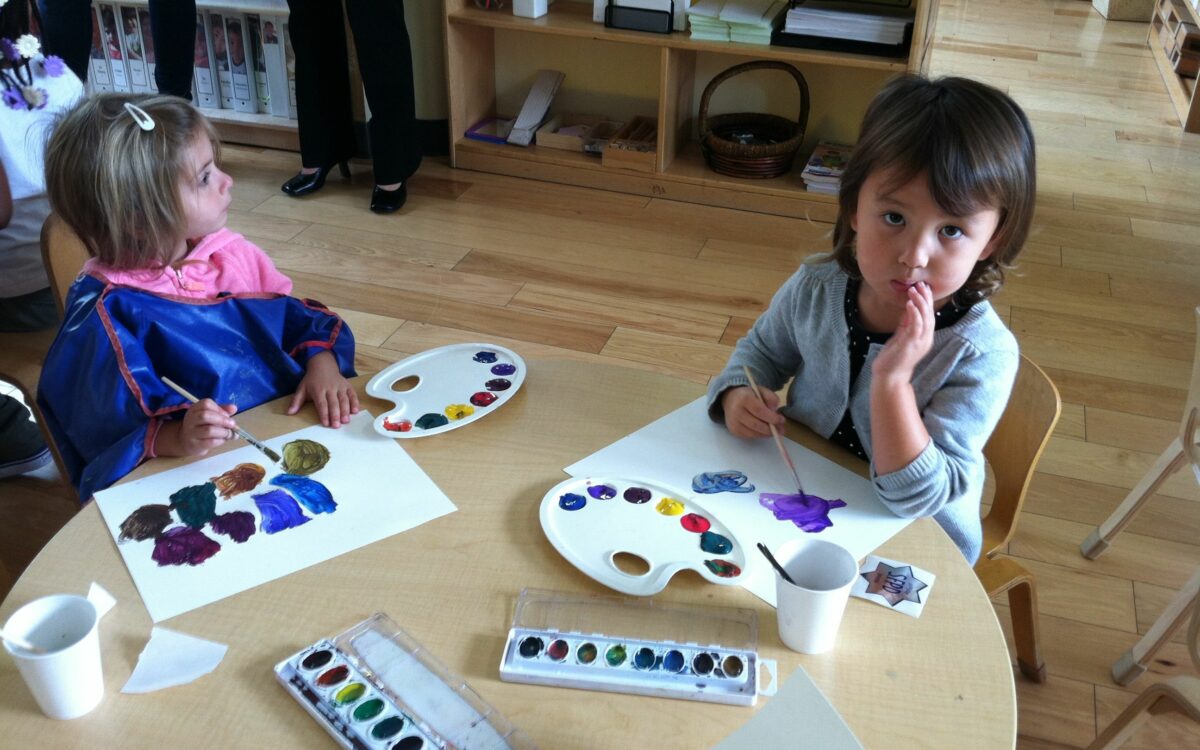 California ranks 45th in the nation in its efforts to support the education of its youngest children, according to a report by Education Week released today. That’s despite the fact that the report ranks California well above other states in preschool and kindergarten enrollment.

The state’s poor ranking is primarily because of its comparative lack of support for children living in poverty, defined as families earning below 200% of the federal poverty level. The report, Quality Counts 2015, found that in California only a third of low-income 3- and 4-year-olds were in federal Head Start programs, and the preschool enrollment gap between low-income children and higher-income children is larger than the national average and grew slightly during the recession. The data are based on what parents reported in 2013 on the American Community Survey of the U.S. Census Bureau.

Those census data show that almost half of all 3- and 4-year-olds are in preschool, giving the state a ranking of 15. However, of those preschoolers, only 41 percent are from families living in poverty. The state ranks 7th in kindergarten enrollment, with 80 percent of 5- and 6-year-olds enrolled in school. But it ranks 48th in providing full-day kindergarten, with only 57 percent of students in a full-day program.

“I think these statistics should be alarming to folks because the country itself is behind in terms of preschool and early learning,” said Ted Lempert, president of the advocacy group Children Now. “The bar that we are being compared to isn’t that great.”

In general, Western states fared poorly in the national comparison. Oregon, Washington, Nevada, Idaho and Utah all ranked below California, as did Vermont. At the top were the District of Columbia, Hawaii, Mississippi and Louisiana, which all earned B grades. The report also found that Latino children were the least likely to participate in preschool.

“I think these statistics should be alarming to folks because the country itself is behind in terms of preschool and early learning,” said Ted Lempert, president of the advocacy group Children Now.

Lempert and Deborah Kong, president of the Oakland-based nonprofit Early Edge California, both pointed out that the report did not address the issue of the quality of preschool programs.

Based on other research, publicly funded programs in California only meet four out of 10 quality benchmarks, Kong said.

“This report shows how much work we need to do,” she said. “We need to increase access and improve quality.”

The California Legislature and Gov. Jerry Brown allocated $273 million in the 2014-15 budget to expand access to preschool for 4-year-olds. Lempert and Kong are hoping that the commitment will grow as the state’s economy has improved. Brown is expected to release his budget proposal at the end of this week.

“The good news is that I do expect California to improve,” Lempert said. Legislators realize “we’re behind and there’s a great need,” he said.