Report: Districts 'not yet making the grade' regarding foster youth 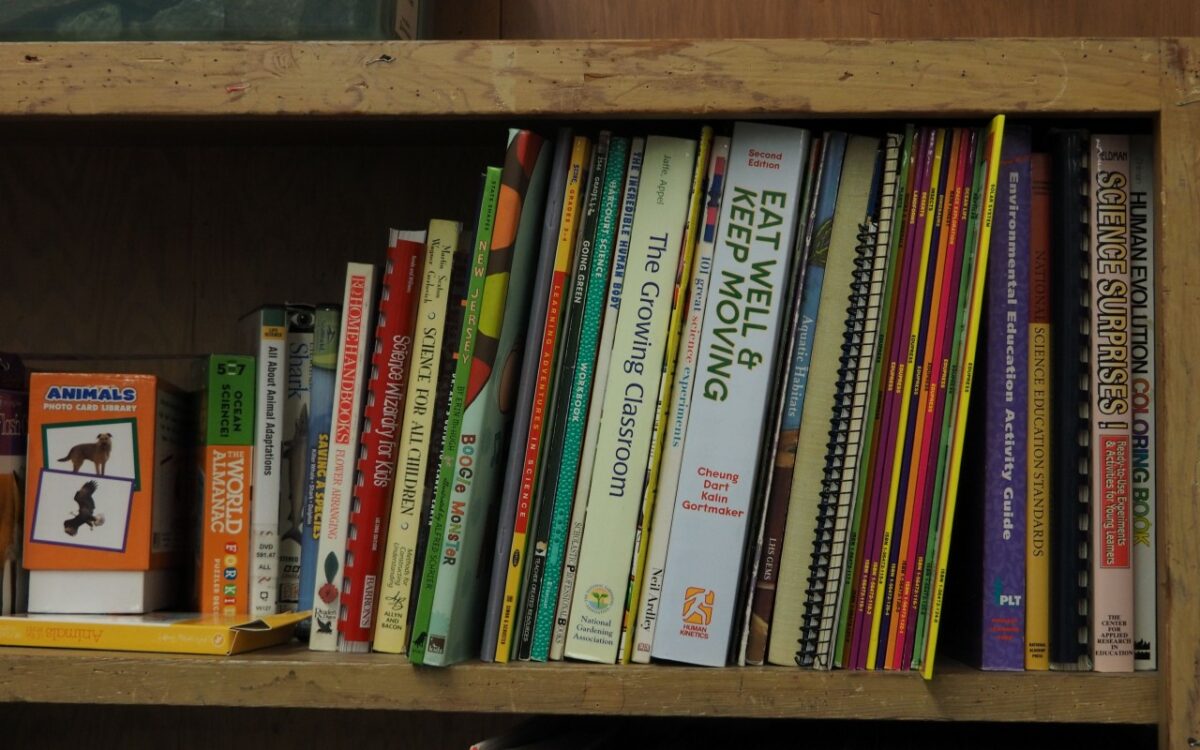 The first round of local control and accountability plans – which describe the goals and actions districts plan to implement over a three-year period – “typically did not result in large numbers of districts specifying comprehensive or coherent plans” to address the needs of their foster youth, according to the report, Foster Youth and Early Implementation of the Local Control Funding Formula: Not Yet Making the Grade. Instead, foster youth were lumped into programs for other targeted groups, such as low-income students.

The report quoted an employee in a district with 80 percent low-income students as saying that the superintendent wanted “to make changes that would help all youth, not just foster youth.”

But foster youth have some of the poorest academic outcomes – including the lowest graduation and college enrollment rates – of any subgroup of students. Foster youth have been subjected to the trauma of being removed from their families and many change schools at least once and often multiple times during a school year. About 63,000 youth are in foster care, with more than half ages 5 to 17, according to the California Child Welfare Indicators Project at UC Berkeley.

The study, commissioned by the National Center for Youth Law, relied on reviews of recent studies on foster youth and relevant state policies, telephone interviews with educators in four districts with large numbers of foster youth, and visits to two school districts and their county offices of education considered by the youth law center as exemplary in their policies toward foster youth. The researchers also talked to county offices of education that represented about half the districts in the state, said author Daniel C. Humphrey, and reviewed almost 50 accountability plans.

The researchers did hold out hope that future accountability plans will include more specific help for foster youth as districts become more familiar with what has been a largely invisible subgroup of students.

One county office of education official who had been working on foster youth issues for years described for the report’s authors a recent workshop for district educators on foster youth and trauma that she led: “The rooms were packed. And now we are having all this follow up…can you train our staff?…They’re coming to trainings. They’re showing up at our meetings. They call to say can we attend this? That’s stuff that just didn’t happen before. I think it’s a seismic shift.”

Districts have a lot to learn, the report noted. They need to understand the complex systems involved with foster youth – the courts, children and family services agencies, local advocacy groups, private service providers and county offices of education.

In addition, districts need to improve their own student information systems to better track the academic results for foster youth, the report said. The authors also found that social service agencies often do not notify schools when a youth is removed from one foster home and placed in another, making it difficult to transfer records and guarantee immediate enrollment in a new school.

“California still has a long way to go before it can guarantee that foster youth do not fall through the cracks in the system,” the authors said.