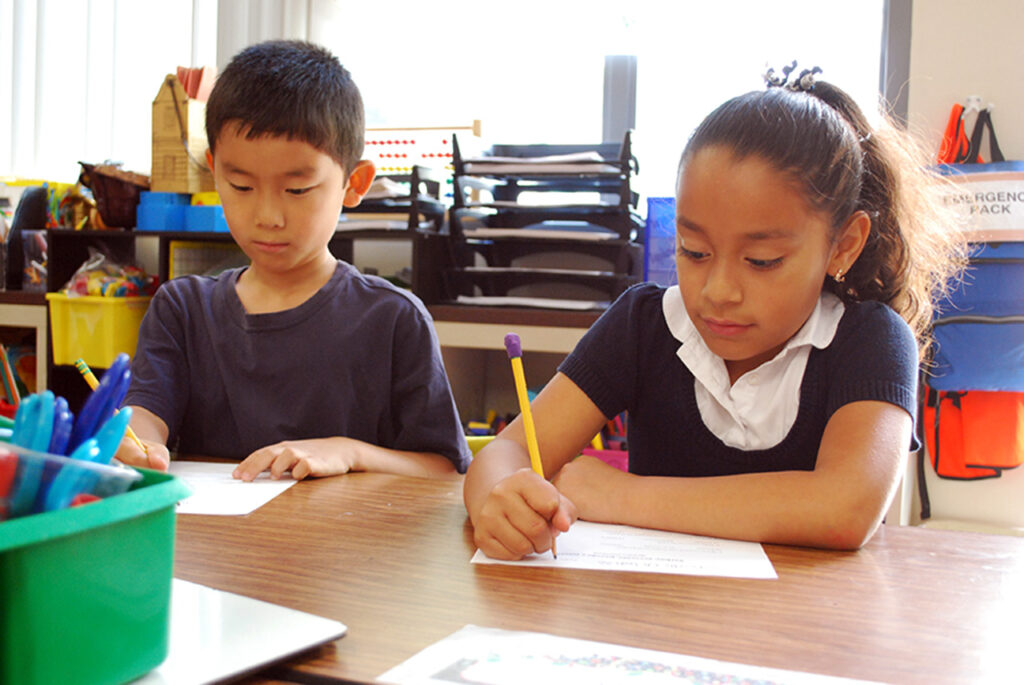 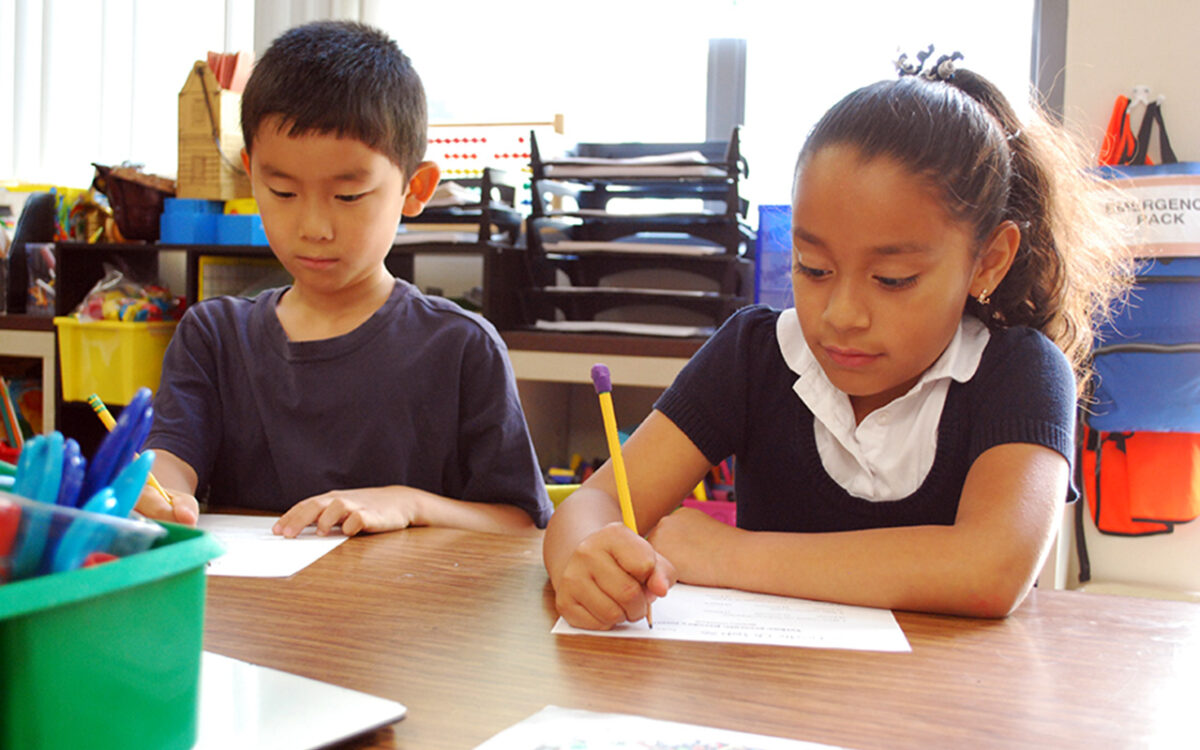 Researchers studying a group of California school districts are highly critical of the state’s system for providing services to English language learners in a report released this week.

Citing disparities in results and strategies among districts, professors from Stanford and other universities called for creating common, statewide criteria for determining who English learners are and for determining when they no longer need extra help. They also recommend:

The report incorporates findings of three school district–university research partnerships: in Los Angeles Unified, in a collaboration of seven small and medium-sized districts known as the English Language Learner Leadership Network, and in an unnamed large urban district working with Stanford’s Center for Education Policy Analysis. The report was published by Policy Analysis for California Education, or PACE, an education research and policy organization. Ilana Umansky, an assistant professor in the College of Education at the University of Oregon, was the lead researcher. Several professors at the Stanford University Graduate School of Education, including Sean Reardon and Kenji Hakuta, were co-authors.

Professor Ilana Umansky, the lead author of the report on English learners, and her colleagues will present findings on Friday, Oct. 23 from 11:30 a.m. to 1 p.m. in Room 242, the Department of Rehabilitation, 721 Capitol Mall in Sacramento. Go here for more information.

About 23 percent of California’s students are English learners, the largest number of any state in the nation. By most academic measures – including graduation rates, dropout rates and college attendance – they lag other students in the state. In the initial results of the Smarter Balanced standardized tests in the Common Core standards, only 11 percent of English learners were designated as meeting requirements in math and English language arts – far below the state average.

But the researchers noted that the transition to new academic standards and additional funding for English learners through the Local Control Funding Formula present opportunities for improving education for the state’s 1.4 million English learners, including longer school days for some students.

There will also be a new English proficiency assessment, the English Language Proficiency Assessments for California, or ELPAC, aligned to the Common Core. Replacing the current California English Language Development Test, or CELDT, it will be used to determine when English learners can be reclassified as fluent in English and no longer needing language assistance. The report says it’s critical to set the proficiency score at a level that ensures students will be able to handle academic core content. This was not always the case with the CELDT, it said.

The ELPAC should be used as the sole measure for redesignation statewide, the researchers said. Districts have used additional measures, such as grades and proficiency scores on other state tests, in which the scores held back some students no longer needing sheltered English instruction in classes with less demanding content. There also has been too much discretion in determining reclassification, the report said, and a tendency in some districts to prematurely redesignate middle and high school students.

Citing the need to expand access to core academic instruction, bilingual instruction and better prepared teachers, the report concluded, “Changes along these lines would not necessarily require large new investments, but they could yield substantial benefits for large numbers of California students.”

Leave a Reply to Karen Thompson