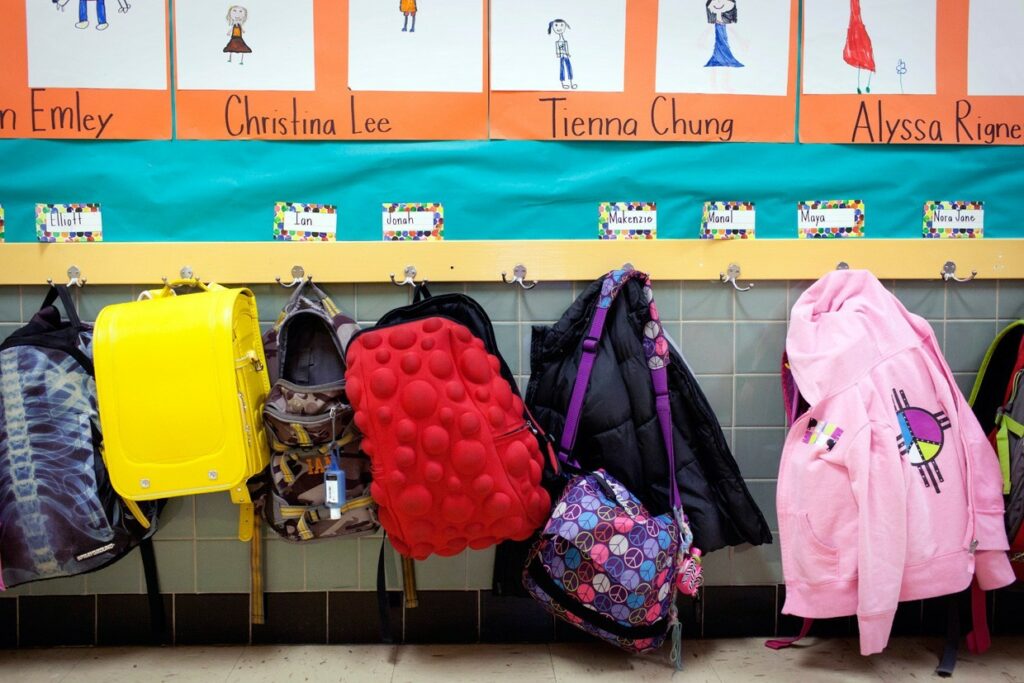 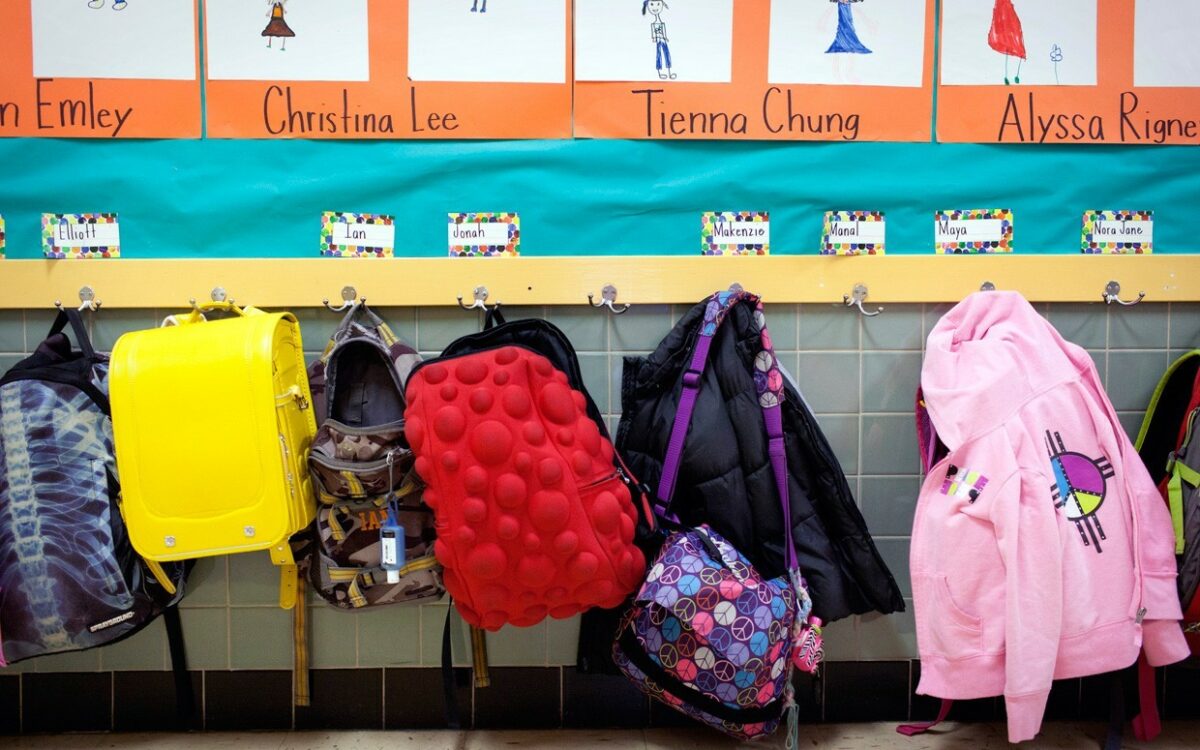 An Orange County Superior Court judge will hear arguments Monday in a trial that will likely determine whether a group of Anaheim parents can force the city school district to hand over the management of their children’s elementary school to a charter operator.

The Anaheim City School Board and district leaders have been at odds with parents at Palm Lane Elementary School who launched a parent-trigger campaign last year. The school board rejected the parents’ petition in February, alleging that the parents failed to collect enough valid signatures from parents.

The parents, however, balked at the school district’s analysis of petition signatures, contending that they gathered more than enough support from parents. Meanwhile, according to court documents, the Anaheim City School Board is arguing that Palm Lane is not “trigger-eligible” since California has suspended its school ratings system. Both sides filed legal complaints with the court in April, leaving their disputes in the hands of Orange County Superior Court Judge Andrew P. Banks.

Under the state’s Parent Empowerment Act, parents whose children attend a chronically failing school can compel school systems to make a wide range of education reforms, including replacing the principal and teachers, or transforming the school into a charter.

Since 2010, only one school, Desert Trails Elementary School, in Adelanto, has enacted the law to become a charter. And although the law has led to the ouster of only one principal at Weigand Elementary School in Los Angeles in 2013, a group of Fishburn Elementary School parents launched a parent-trigger campaign at the Maywood school last week to force the Los Angeles Unified School District to remove their principal.

But the most recent parent-trigger efforts have ended in district-parent negotiated agreements. Parents at 20th Street Elementary School in Los Angeles ended their parent-trigger petition on May 29 after overwhelmingly voting to accept a district-penned proposal to improve student achievement at the low-performing school.

A look back at parent-trigger campaigns

Parent-trigger laws across the nation

Advocates and opponents of Palm Lane’s parent-trigger campaign, however, have been at odds throughout the petition campaign and will present vastly different images of the 750-student school during the trial.

Court filings portray Palm Lane as either a school on the verge of a comeback with promising academic gains or a campus in academic crisis needing a drastic educational overhaul.

In a press release issued by Kirkland & Ellis, the Los Angeles-based law firm representing the parents, lawyers contend that Anaheim district leaders have been uncooperative in resolving the petition’s issues and implemented “obstructionist tactics” to derail the parents’ effort. The Orange County District Attorney’s Office was contacted twice on separate occasions regarding allegations that school district officials were intimidating and harassing Palm Lane parents as they sought signatures for the petitions.

“We trust that justice will prevail and no longer will the district be able to scare and intimidate the parents who only want a better education for their children,” Celia Ochoa, a Palm Lane parent and one of the lead petitioners, said in the release.

According to court documents, Palm Lane parents are arguing that:

Former State Sen. Gloria Romero, who authored the Parent Empowerment Act, said in a release that she’s hopeful that a ruling in the Palm Lane parents’ favor would encourage more California parents to use the parent-trigger law to improve their failing schools.

“We are tired of the district’s shameful shenanigans and efforts at taxpayers’ expense to block the (Palm Lane) parents,” said Romero, who founded the California Center for Parent Empowerment, a nonprofit that has been advising Palm Lane parents.

Gardner stressed that the district’s relationship with Palm Lane parents is not contentious because the school is improving under the leadership of its new principal. School board members held a meeting at Palm Lane in March to listen to parents’ concerns. Gardner characterized parent feedback at the meeting as mostly positive.

“We’ve tried very, very hard to be respectful,” Gardner said, adding that the school board would “abide any decision the court comes to.”