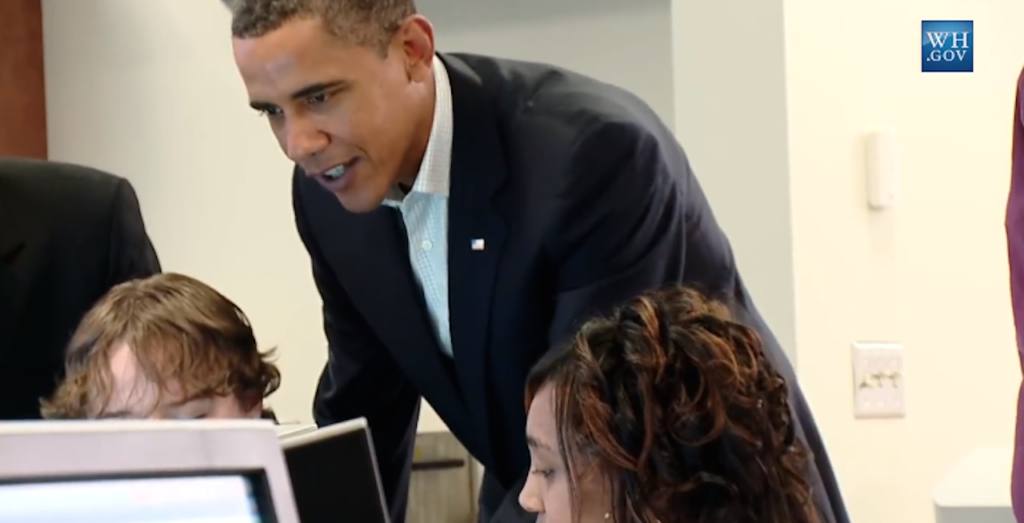 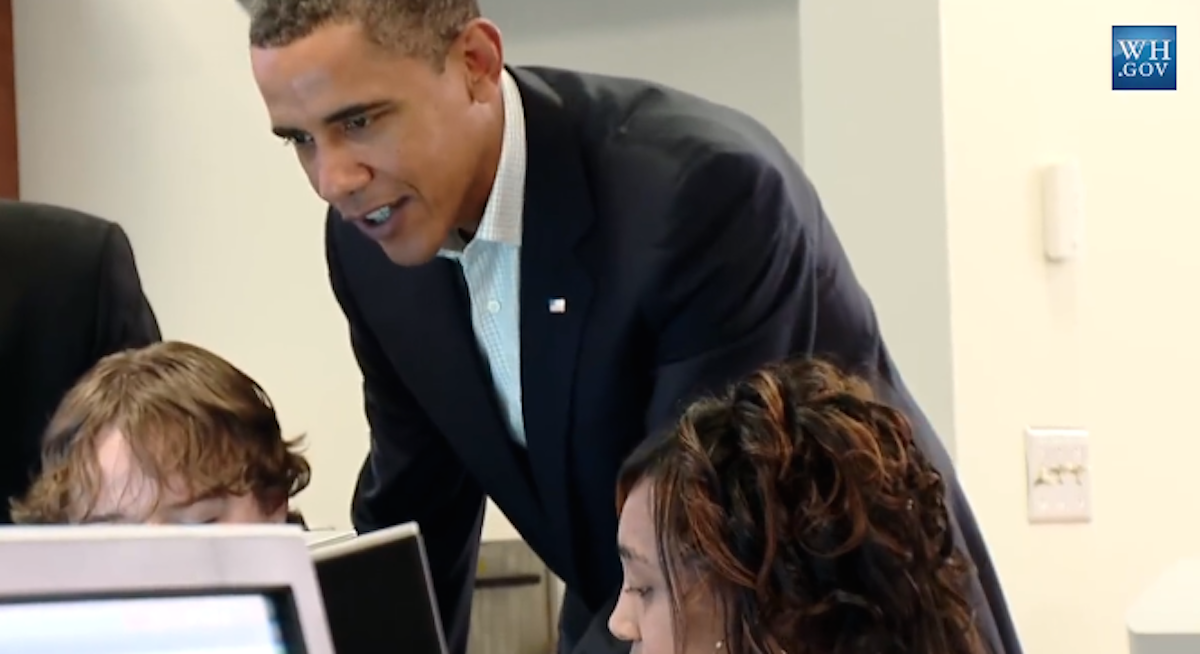 President Barack Obama has unveiled a proposal to make the first two years of community college free for students who are diligent about working toward a degree.

“What I’d like to do is see the first two years of community college free for everybody who is willing to work for it,” Obama said Thursday in a Facebook video announcing the plan. “It’s something that we can accomplish and something that’ll train our workforce so that we can compete with anybody in the world.”

Under the plan, the federal government would contribute three-quarters of the average cost of community college, while participating states would contribute the rest, according to information on a White House blog. To qualify, students must maintain at least a 2.5 grade point average, attend college at least half-time and “make steady progress toward completing their degree.” States would have to opt-in to participate in the program.

Obama is expected to discuss his proposal further at a visit Friday to a community college in Knoxville, Tenn. The plan would save students an average of $3,800 per year in tuition fees, the White House said, and would benefit about 9 million students a year.

Additional specifics on the proposal, such as its estimated price tag, were not provided Thursday, although details on funding will be provided in the president’s budget proposal, Time magazine reported.

The plan would require Congressional approval.

“With no details or information on the cost, this seems more like a talking point than a plan,” said a statement from Cory Fritz, a spokesman for Speaker of the House John Boehner, according to the report in Time.

Obama said he was making the announcement as a sneak peak of proposals he will introduce in his State of the Union on Jan. 20.

California Department of Finance spokesman H.D. Palmer said officials hadn’t seen Obama’s proposal yet, so were unable to comment on it.

“We will be looking at the proposal in more detail, but our first reaction is that we are very excited  about the president’s plan to provide more opportunities for students to attend community colleges,” he said. “Community colleges are the primary access point to higher education in California and the nation, and our economy is increasingly requiring college-educated workers. We look forward to working with the White House as the proposal takes shape.”

California community college students pay $46 per class unit; most classes are three units. Annual base fees run about $1,104 for a student who takes four courses each semester. Financial aid helps defray costs for the neediest students.