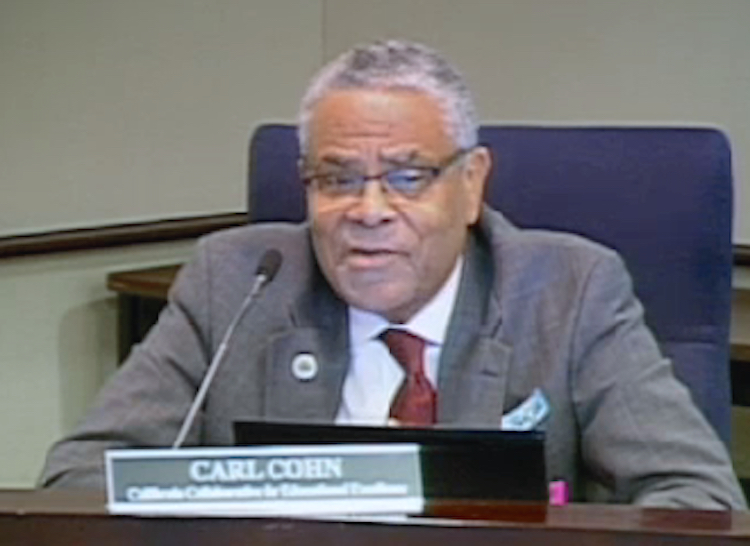 The state agency charged with overseeing school improvement under California’s new accountability system has chosen four top administrators, putting it in a position to move ahead next year with its work.

The Legislature established the California Collaborative for Educational Excellence two years ago in the law creating the Local Control Funding Formula and approved a $10 million budget for the new agency. But the agency, led by a five-person board of directors, has been running in neutral while the State Board of Education chooses the metrics for deciding when county offices of education and the agency will provide support for – and eventually intervene in – districts that fail to reach their academic  goals. The state board must adopt the first set of these measurements, called rubrics, by next fall.

The agency’s executive director, Carl Cohn, a former state school board member and superintendent in Long Beach and San Diego, announced the new hires. They are: 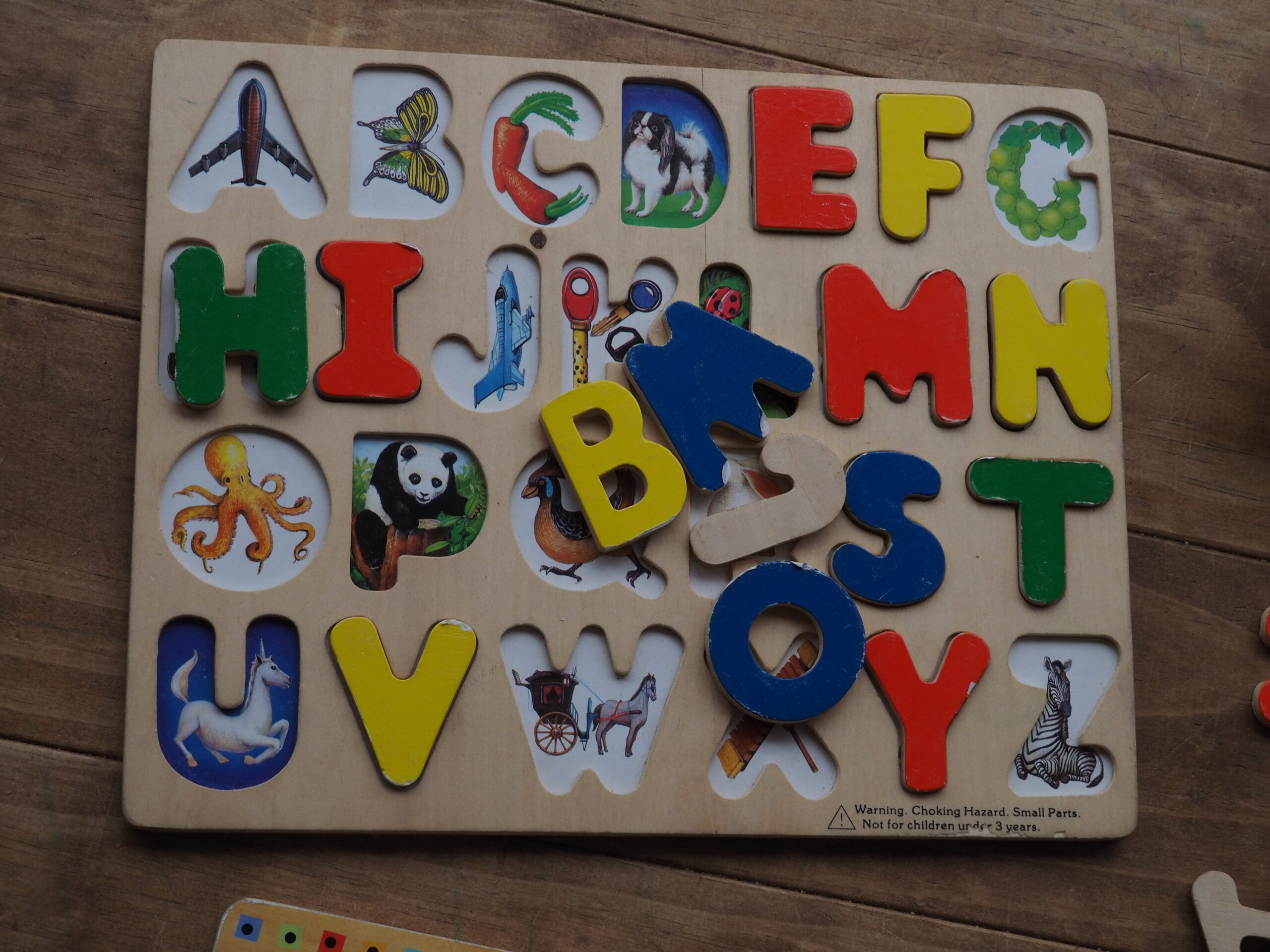 In creating its name, the Legislature indicated that the new agency should take a less dictatorial and punitive approach to school improvement than the federal government prescribed during the past decade under the federal No Child Left Behind Act. Consistent with that, Cohn said all four hires have what he and the board want – “a passion and commitment to equity and serving the underserved and a belief in the right drivers of reform,” including improving instruction, building collaboration among teachers and administrators and rapport with parents, and focusing on services for underserved students.

The state funding law lays out the criteria for when the agency will intervene in schools, which, under the proposed replacement for No Child Left Behind, will be the lowest-performing 5 percent. However, Cohn said he foresees encouraging districts to approach the agency before they fall into that status. “One of the things that has been incredibly positive (in meeting leaders and groups throughout the state) is that everybody thinks that bringing help and assistance to districts, charters, and county offices is a fine idea,” Cohn said during a recent meeting of the agency’s board.

The new administrators’ job descriptions signal how the agency will go about its work.

Daniels was president of the Berkeley board when the district created what many consider a model Local Control and Accountability Plan, the annual document that spells out a district’s spending and priorities for improvement. School boards need to become more involved in engaging the community and writing a clear, transparent document, and Cohn said Daniels, whose board has done this well, is the ideal messenger.

Shin will take the lead on working with districts to meet the requirements of the performance metrics that the state board will establish, and on implementing the Common Core State Standards, one of the priorities in the Local Control Funding Formula. Her work for the federal government in overseeing state accountability plans will help California as it deals with requirements of the Every Student Succeeds Act, the proposed successor to No Child Left Behind, Cohn said.

Molina and Shiels will select the providers – public agencies and private firms – that will provide districts with help and expertise, and then monitor and evaluate the performance of the contracts. Part of their job will be to assemble “a repository of practices that are most effective in improving performance of student subgroups,” Cohn said.

Each of the new administrators will be paid $175,000 per year and will start between late January and mid-February.

Cohn said that he expects the agency eventually will employ a dozen or so employees. It has spent under $2 million so far and he is discussing additional funding with the Legislature and the state Department of Finance. Still to be determined is whether the agency charges for its services, he said.