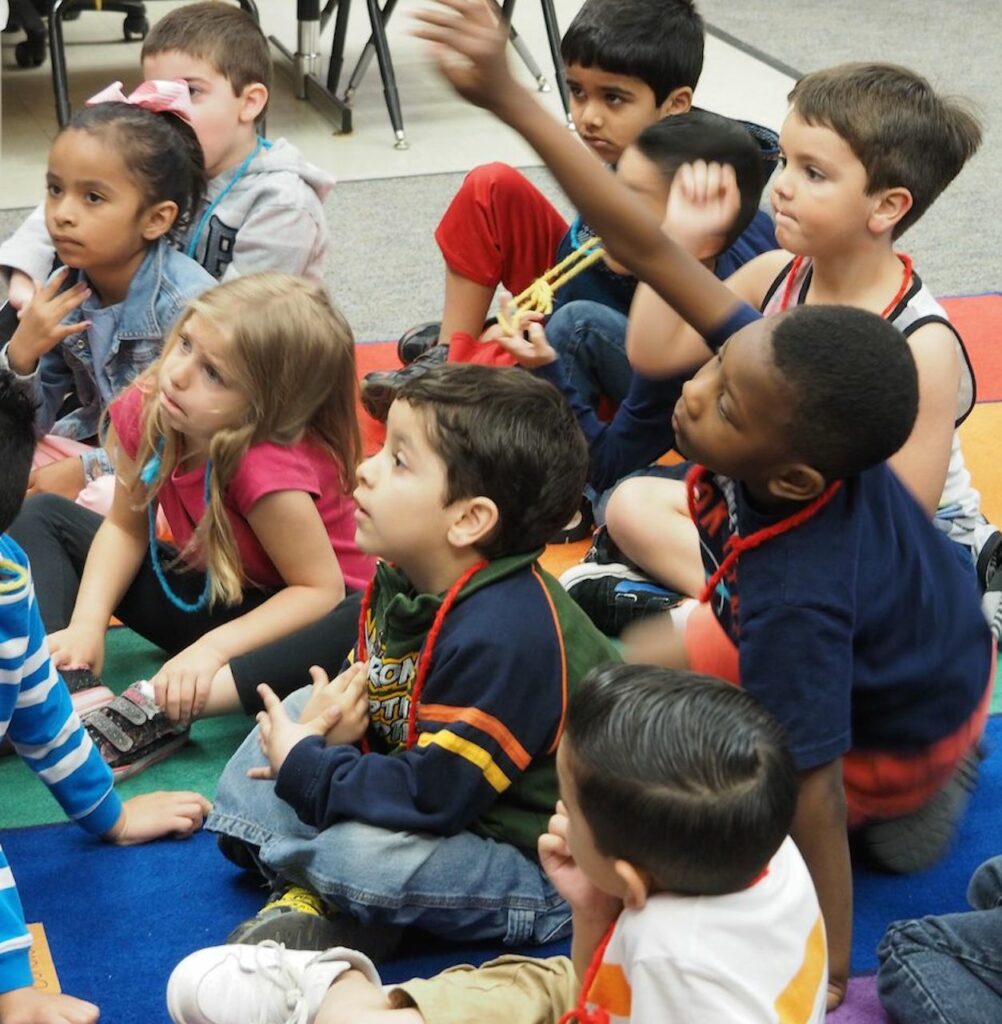 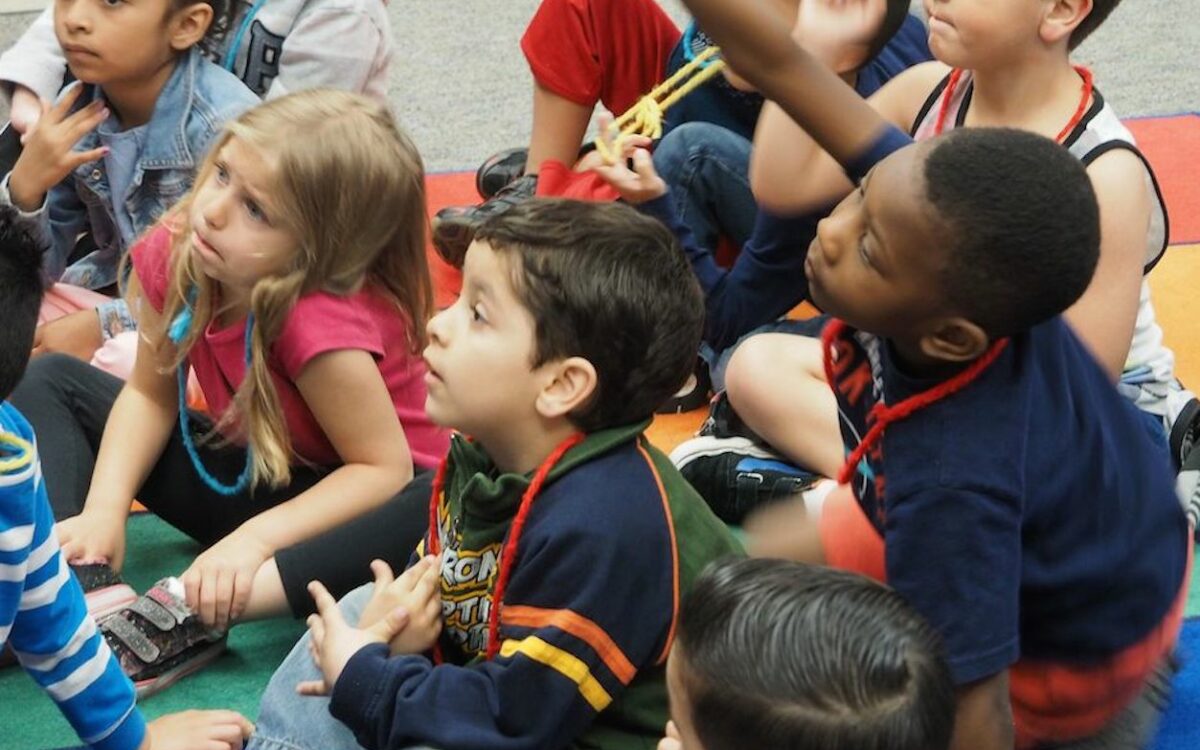 Liv Ames for EdSource
Students in a transitional kindergarten class at Figarden Elementary in Fresno.

Liv Ames for EdSource
Students in a transitional kindergarten class at Figarden Elementary in Fresno.

Leave a Reply to Blanche