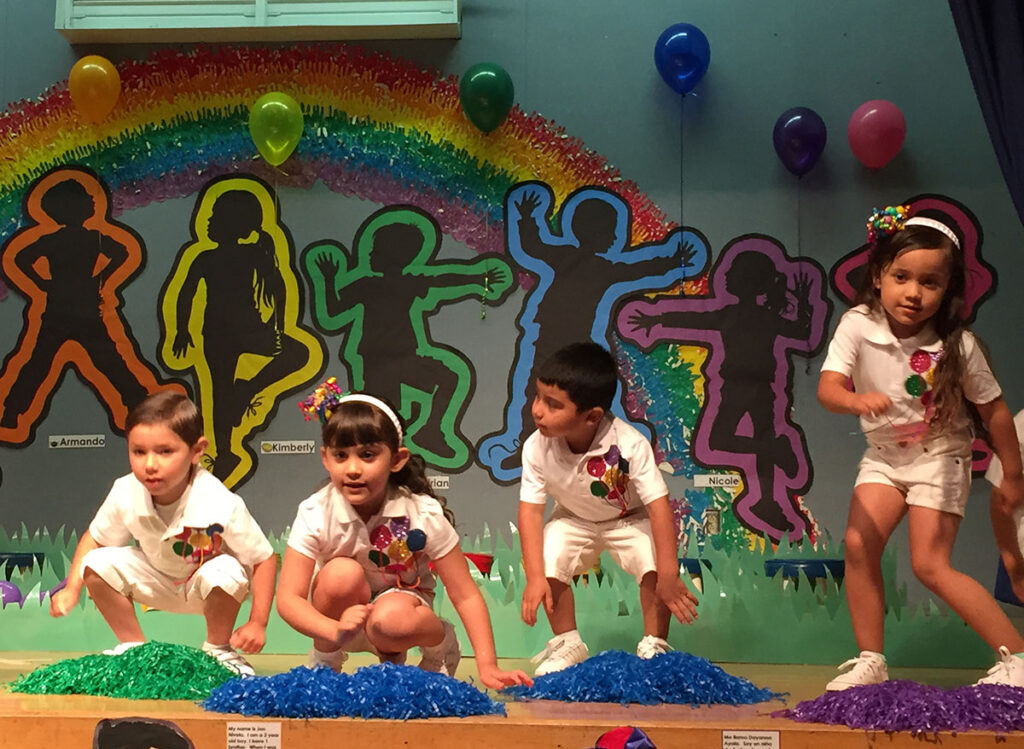 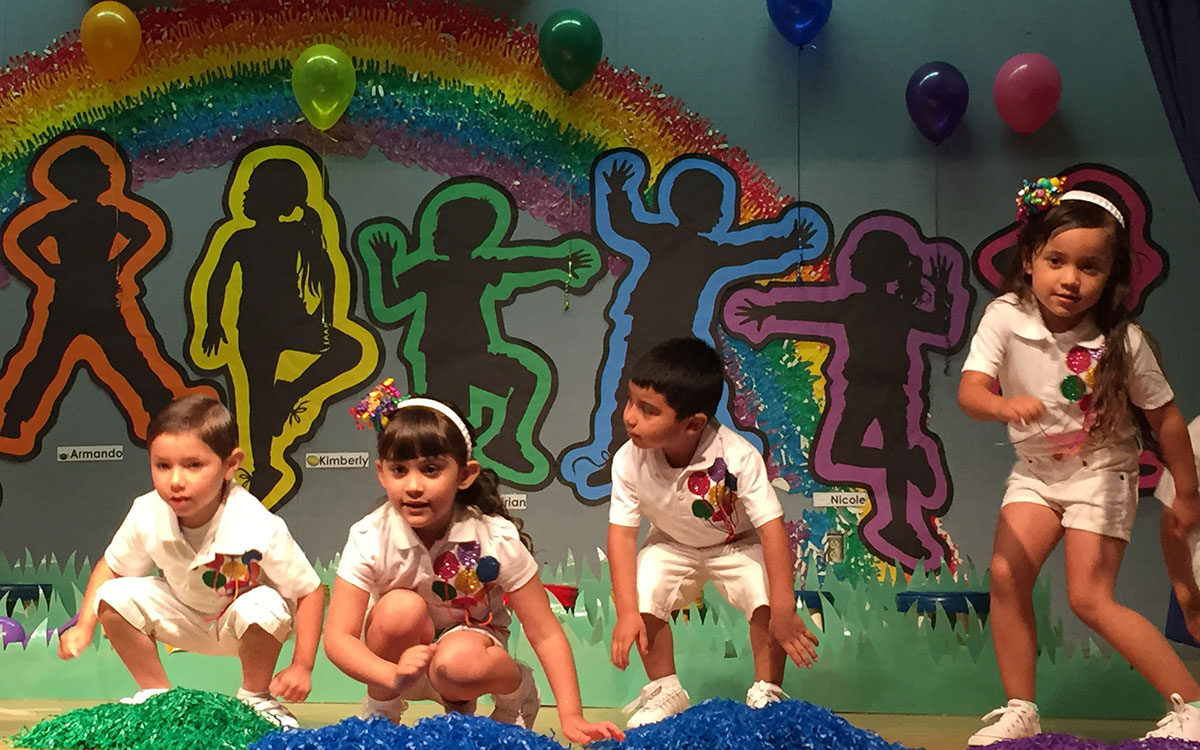 The state’s largest school district plans to offer full-day classes and save thousands of school spaces for more low-income 4-year-olds in new transitional kindergarten classes, which will eventually replace a popular preschool program slated for elimination.

Already, the district enrolls about 10,200 children in its current transitional kindergarten classes.

With the new plan, Los Angeles Unified would phase out one of its preschool programs, the School Readiness Language Development Program, which enrolls 13,968 children who are 3 and 4 years old.

When the expanded transitional kindergarten program is fully in place, Superintendent Ramon Cortines said it would serve the same number of 4-year-olds as the current preschool program and that no teacher positions would be cut. Low-income 3-year-olds could enroll in state-funded preschool.

“Because I think early ed is so important, the status quo (current preschool program) is not good enough,” Cortines told the Early Childhood Education and Parent Engagement Committee last week.

5th birthday is after Dec. 2. Enrollment is prioritized by birthday, with the oldest children admitted first.

In 2010, legislators changed the required 5-year birthdate to begin kindergarten from Dec. 2 to Sept. 1. Transitional kindergarten was created to accommodate those 4- year-olds with fall birthdays who were previously eligible to enroll in kindergarten. While those children would still be able to enroll, Los Angeles Unified’s new classes would admit low-income children who turn 5 after Dec. 2. Priority would be given by birthdate, with the oldest children admitted first.

Cortines said the district needs to use its money wisely and is focusing on low-income children, who are served in the preschool program.

State lawmakers are considering a change in law, prompted by Los Angeles Unified lobbyists, allowing school districts to enroll these younger 4-year-olds in transitional kindergarten programs. The proposal is part of a “trailer bill,” which is attached to the state budget.

Some of the preschool teachers have concerns about the transitional kindergarten plan, saying the school day is too long for young children and lacks nap time, said Silvia Leon, a longtime preschool teacher who has led protests against the preschool cuts. Also, teachers worry the district is rushing the change by starting classes in just a few months.

Instead, the district should launch pilot programs at eight schools next school year and keep the preschools intact during that time, Leon said. About 75 teachers sent in letters and about 10 spoke at a budget hearing this week, she said.

“It’s not something we’re not used to dealing with,” Diekmann said.

Kim Pattillo Brownson, director of educational equity for the Advancement Project, who has been fighting to save the preschool program, said she was excited about the transitional kindergarten expansion because it gives extra hours in school – something that especially benefits children from low-income families.

However, she said the new program should be designed for younger ages so it’s a place for “exploration and joy” and not paper-and-pencil work.

“It is a very fast timeline and the stakes are high for getting it right,” Pattillo Brownson said. “I’m very impressed by the level of commitment and resources that the superintendent has put into this.”

For the younger 4-year-olds, the transitional kindergarten expansion classes would be based on preschool curriculum and standards – not the kindergarten Common Core standards used for older children, according to a memo from the superintendent to the Los Angeles Unified board.

Also, the new program would include opportunities for play, including two hours per day in an “outdoor learning environment,” according to the memo.

The preschool teachers’ letter said some schools lack appropriate outdoor places because they have asphalt surfaces and metal monkey bars. Plus, the younger children will have to compete with kindergartners to use their shared playgrounds.

But Diekmann said teachers would schedule the outdoor time throughout the day so there would be room for all the students. Also, she said some schools would need to fix their outdoor areas. “It is true that we need to ramp up in this area because we are not already equipped with material that we need,” she said.

As part of the district funding, each school is slated to receive about $5,000 for transitional kindergarten materials and curriculum, according to the Los Angeles Unified memo.

Earlier this year, the preschool program was threatened with budget cuts because Los Angeles Unified said it could no longer afford to pay for it from the general fund, about $16 million a year.

The expansion will allow the district to tap into state funds: The state gives districts money after a child turns 5 based on average daily attendance, just like any other student. With the change in state law allowing younger children in transitional kindergarten, Los Angeles Unified will cover the costs for children before they turn 5.

District officials had no estimate of how much they would receive from the state. The amount will depend on the students’ 5th birthdates and when the district can start collecting state money for them.

“We knew the goal was to get to the right solution,” Zimmer said.

With this program, Los Angeles Unified is attempting to carry out what state lawmakers have tried to do statewide. Last year, legislators unsuccessfully pushed a bill that promised pre-kindergarten to all 4-year-olds. Currently, the Legislature is considering a bill, AB 47, that would guarantee a year of state preschool or transitional kindergarten for low-income 4-year-olds. The bill passed the Assembly and is in Senate deliberations.