LA Unified must recommit to goal of college for all 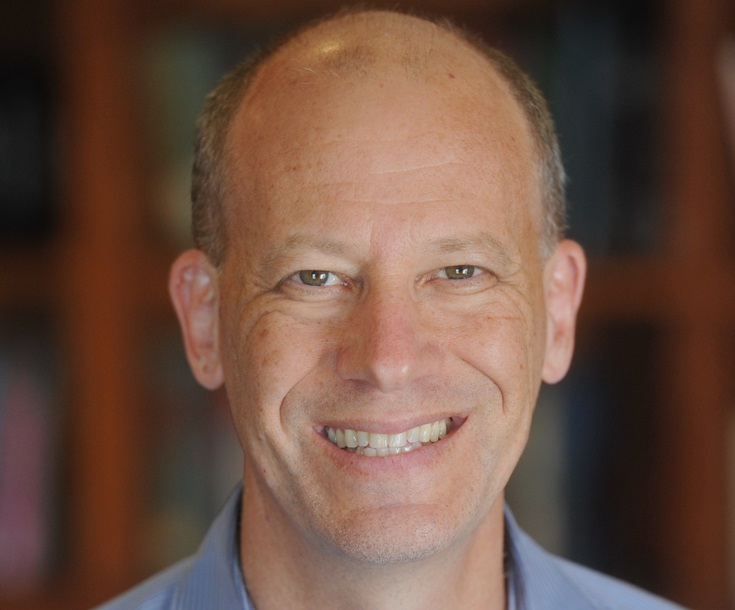 Ten years ago this spring, hundreds of high school students from across East and South Los Angeles joined together to address the poor quality of education in their neighborhood schools. Chief among their complaints was that their schools institutionalized low expectations by offering few college preparatory courses.

With the support of community based organizations like InnerCity Struggle and the Community Coalition, the students collected thousands of signatures on petitions calling for the Los Angeles Unified School District to improve learning conditions and make college preparatory curriculum a common standard across all schools.

Wearing red-and-blue “Let Me Choose My Future” T-shirts, the students delivered the signatures to the LAUSD School Board, who then voted 6-1 in favor of the “Resolution to Create Educational Equity.” Board members and civic leaders predicted that Los Angeles would become a national leader as the first large district to achieve college for all.

Now, a decade later, members of some of the same community groups are beginning to press for a new board resolution that will refocus attention on promoting college access across Los Angeles.

Today’s activists acknowledge that some progress has been made. A full array of college prep courses are now offered across all LAUSD high schools. Whereas fewer than half of all entering 9th graders in the class of 2005 graduated with their cohort, more than two thirds did in 2014. Further, the proportion of students completing the college prep curriculum has roughly doubled since 2005 – from less than 15 percent to 28 percent.

Yet, despite this hard-won improvement, the goal of college access for all is far from being realized. So too is the resolution’s promise to provide the learning supports students need and the “resources necessary” to build the capacity of district educators to achieve this new and expansive goal.

Certainly, the district would be further along in its efforts had it not faced three years of budget retrenchment during the Great Recession. But it is also the case that district officials often allowed their focus to be diverted by other agendas, some driven by corporate or foundation interests, and some by internal battles for control. More than a few ideas simply have been ill-conceived.

There are several reasons to believe that conditions are coming together now to create a new moment of opportunity for the district to advance college for all. Previously dissenting voices on the board have applauded the district’s new contract with the teachers union and UTLA’s new leadership has asserted a muscular interest in working with community groups to improve conditions for teaching and learning.

For the first time in recent memory good ideas can be paired with resources, as Governor Brown’s Local Control Funding Formula promises to bring substantial new funding to the district over the next few years. Finally, in the interregnum between John Deasy’s tenure and the appointment of the next permanent superintendent there is a brief suspension of the rush to unreflective action and a chance for taking stock of lessons learned.

First, it can recommit LAUSD to college-going as the overarching goal of the district and make this the core criterion for selecting the next superintendent. This goal reflects what Los Angeles parents want and expect from their schools. Indeed, when the Public Policy Institute for California recently asked parents to name the most important goal of the state’s public education system, far and away the most popular answer given was “preparation for college.” Parents offered this answer five times more often than the next most common choice – teaching basic skills. Of all California parents, Latinos were most likely to frame college access as the purpose of K-12 schools

Second, a new resolution can prompt the district to identify programs and strategies worthy of new investment. The district needs to examine the challenges that schools experience as they seek to expand the pool of college-ready graduates. Research I conducted with colleagues a few years ago suggested that a large number of students graduated from high school just one or two courses shy of being eligible for a four-year university. The district needs to locate the bottleneck courses and then develop strategies that allow teachers to support students’ achievement in these courses.

There is also much to be learned from the unsung successes within district schools, particularly in the small autonomous pilot schools. We need to learn more about what schools like Social Justice Humanitas Academy in Pacoima or the Community School in Pico Union/Koreatown do to promote high rates of college readiness and how these strategies can be made commonplace across the district.

Finally, a new college access resolution must target the district’s investments toward students with the greatest needs – students from low-income families, English learners, and foster youth. Targeting schools that enroll the highest concentration of such students places resources where they can have the most impact. It also carries forward the legacy of student activists who laid claim to a better future for themselves and their classmates. It is a future we have not yet realized, but, with much work and commitment, may well be within our reach.

John Rogers is a professor of education at UCLA where he directs UCLA’s Institute for Democracy, Education, and Access. With Marian Orr, he co-edited Public Engagement for Public Education: Joining Forces to Revitalize Democracy and Equalize Schools (Stanford University Press), which includes a chapter on the College Access for All campaign of 2005.