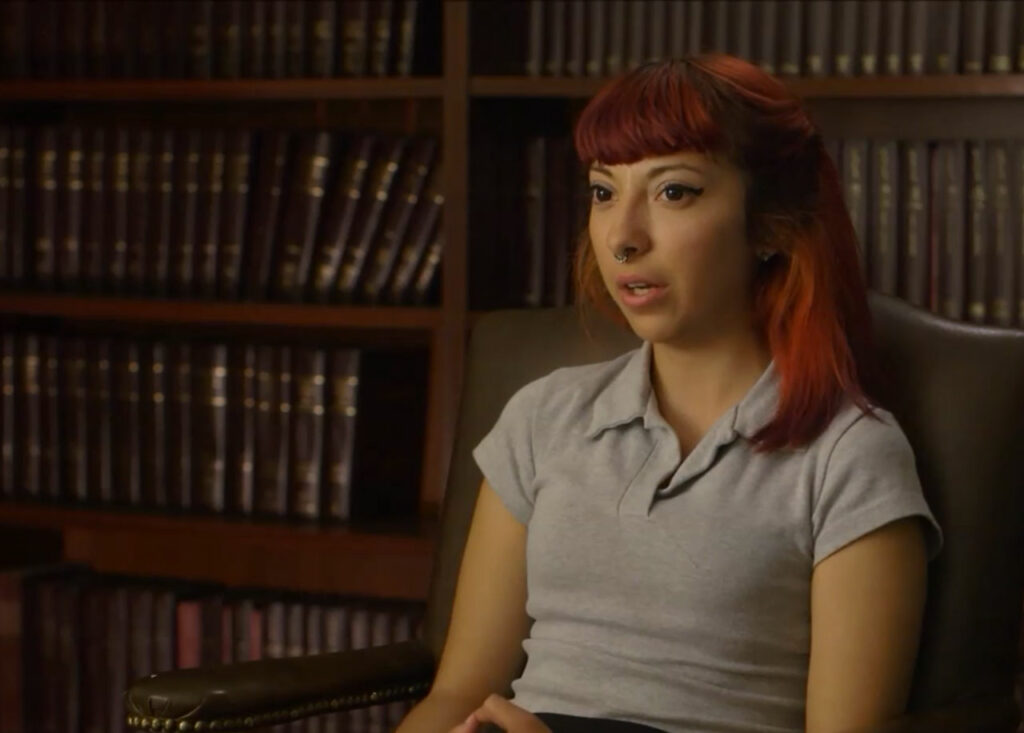 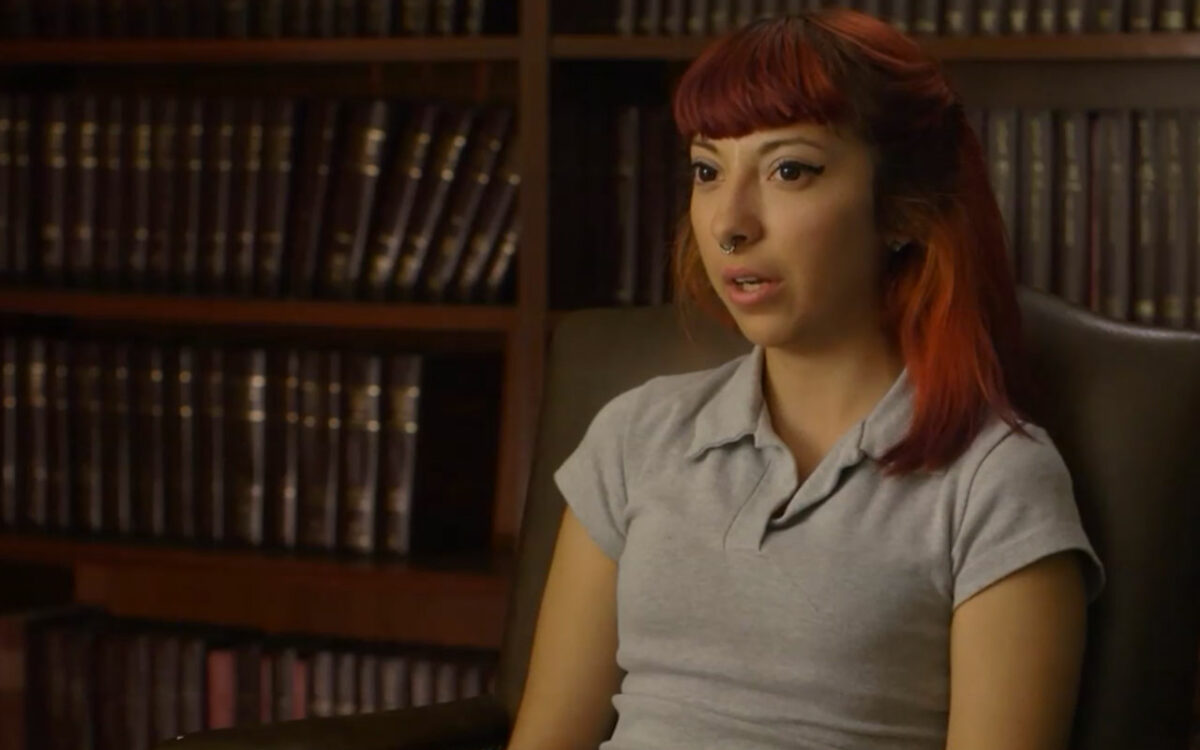 Attorneys are seeking a preliminary injunction that would require the Compton Unified School District to train all teachers, administrators and school-site staff on how to recognize the effects of chronic trauma on students’ ability to learn, think, read, concentrate and communicate.

The injunction, filed Thursday, is part of a federal class-action lawsuit that argues that the district is legally required under special education law to address the effects of repeated violence, abuse and neglect on learning.

Compton Unified School District officials did not respond to messages seeking comment on the injunction. However, when the lawsuit was filed in May, Micah Ali, president of the board of trustees of Compton Unified, issued a statement saying “any allegation that the district does not work hard to deal with the consequences of childhood trauma on a daily basis is completely unfounded.”

“School will be starting shortly,” said Laura Faer, an attorney with Public Counsel. “The needs of the children are immediate and now. It’s imperative that they won’t continue to suffer irreparable harm.”

The hearing on the preliminary injunction is expected to be heard on Aug. 17, which is also the first day of school at Compton.

“School will be starting shortly,” said Laura Faer, an attorney with Public Counsel, a public interest law firm that has filed the lawsuit and is seeking the injunction, along with Irell & Manella, a Los Angeles firm working pro bono. “The needs of the children are immediate and now. It’s imperative that they won’t continue to suffer irreparable harm.”

Faer said the training is only a first step toward the full remedy necessary to meet the needs of the student plaintiffs. That remedy includes adequate mental health and counseling services, teaching children to cope with their anxiety and emotions, and implementing positive disciplinary practices aimed at keeping students in school, she said.

Videotaped statements of four plaintiffs in the lawsuit

The initial training can be provided in a day or less, Faer said. Experts from the ChildTrauma Academy, a nonprofit organization based in Houston, have offered to provide the training free of charge, she said.

“We spoke to the district to let them know the training would be provided for free,” Faer said. “They said they’d get back to us, but then they filed a motion to dismiss, so I think that’s the answer.”

Some teachers have filed declarations in support of the injunction.

Despite at least 90 percent of his students having experienced violence, Armando Castro II, a social studies teacher at Cesar Chavez Continuation High School, said in a declaration supporting the lawsuit that he has received no training on how to help them.

Five Compton students are named plaintiffs in the lawsuit, including Peter P., the lead plaintiff. Because he is under 18, the lawsuit identified him only by his first name. According to the attorneys, Peter grew up suffering physical and sexual abuse, lived in foster homes and has witnessed more than 20 people get shot. In March and April, he slept on the roof of the school because he was homeless. When he was discovered, he was suspended.

The lawsuit claims that Compton Unified violated the Americans with Disabilities Act and Section 504 of the Rehabilitation Act of 1973, which requires schools to provide services to meet the needs of students with physical or mental impairments. Compton Unified failed to take “reasonable steps” to address the needs of students affected by trauma and instead frequently suspended or expelled students suffering from severe trauma, the lawsuit claims.