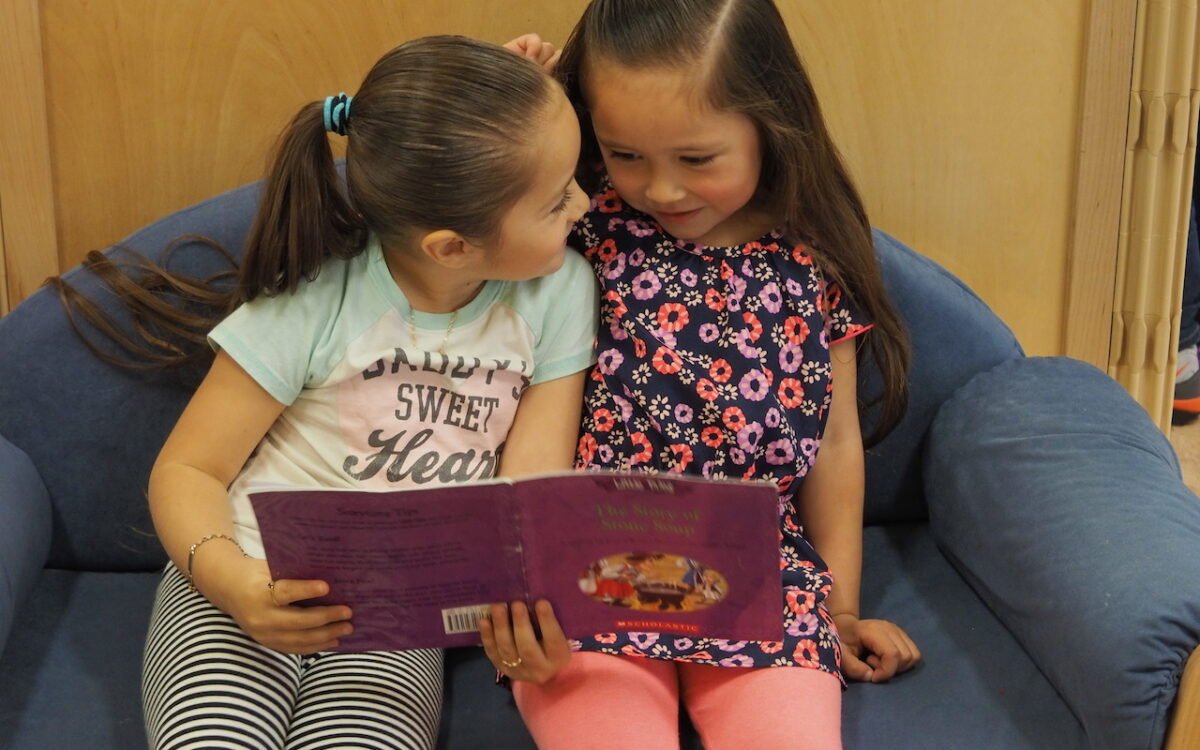 In the May revision of the budget, Gov. Jerry Brown is proposing to add 2,500 part-day preschool slots aimed specifically at 3- and 4-year-olds with special needs, develop a quality rating system for infant and toddler daycare, and increase funding to preschool providers by 1 percent for staff training, parent outreach and screening of children for disabilities.

But his proposals in a budget year with increased revenues have been called “stunningly minimal” by Children Now president Ted Lempert, whose views were echoed by other early education advocates.

“Despite the countless studies, overwhelming public support and a substantial budget surplus – particularly for education funding – this proposal misses the mark by not investing adequately in early childhood education and ensuring our children are ready for school,” said Deborah Kong, president of Early Edge California.

“I don’t want to get caught in the jaws of the persistent fiscal instability of the state of California,” said Gov. Jerry Brown.

Brown gave a spirited defense for his proposed budget allocations for child care. When asked about a proposal from the Women’s Caucus in the Legislature to spend $600 million on child care, Brown said he was not going to do that. “It isn’t that child care isn’t a good thing,” he said. “But there are a lot of good things.”

“I don’t want to get caught in the jaws of the persistent fiscal instability of the state of California,” Brown said referring to the fact that the state would likely slide into a recession in the future. “The idea that when we get a little money, or a lot of money, for a few years that now you’ve reached Utopia is so demonstrably false as evidenced by the last 12 years. So we have to learn from history and not keep repeating our mistakes.”

In budget negotiations last year, advocates and the governor agreed on a goal of providing preschool to all low-income 4-year-olds in California, but no timeline was set. It is estimated that about 43,000 more slots are needed to meet that goal. In January, the governor proposed adding 4,000 full-day slots at a cost of $33.6 million. Now he is suggesting spending an additional $13.5 million for 2,500 more part-day slots and adjustments to reflect cost-of-living and enrollment changes.

“This is a robust budget year,” said Erin Gabel, deputy director of First 5 California. “If we can’t make more strides in a year like this, when will we?”

At the rate the governor is going, it is going to take 20 years to reach the goal of universal child care for all low-income 4-year-olds, said Erin Gabel, deputy director of First 5 California. “This is a robust budget year. If we can’t make more strides in a year like this, when will we?”

Advocates are hoping that legislators will be more receptive to spending more on early education. Members of the Women’s Caucus are advocating putting preschool funding and most childcare funding under Proposition 98, which got the lion’s share of the budget increase.

Preschool and most childcare funding used to be under Proposition 98 until 2010-11, when most of it was pulled out to allow more funds for K-12 education during the recession. What currently remains in Proposition 98 is funding for part-day preschool programs and half of full-day programs.

The caucus said that the state needs to spend $600 million to meet the needs of the more than 300,000 children who are waiting and eligible for state-subsidized child care, according to the California Child Care Resource and Referral Network.

“Fiscal responsibility includes making careful investments in our future,” said state Sen. Hannah-Beth Jackson, D-Santa Barbara, who is chairwoman of the caucus, in a statement. “Childcare keeps children learning and parents working. Research continues to show how critical these very early years are for building a foundation for later academic success. By investing in our youngest learners and their early care, we will help ensure that they are ready for success in kindergarten.”

Advocates acknowledge that the governor is raising the right issues, particularly when it comes to improving the quality of the state’s preschools and daycare programs. A recent report found that California’s preschools met only four out of 10 quality markers.

The governor is allocating $6 million to cover a 1 percent increase to preschool providers for staff training on behavioral strategies for special needs children, screening of children for disabilities and outreach to parents.

“It’s fantastic that he is recognizing the importance of these activities,” Gabel said. But what Brown is proposing, “is a drop in the bucket for what we need to improve quality,” she said, adding that she sees the May Revise as an invitation for a more in-depth discussion with lawmakers about what is necessary to improve quality at state-funded preschools.

However, Gabel and Lempert were pleased with the governor’s proposal to create a new block grant to support a quality assessment system for infants and toddlers in daycare, similar to one the state has developed for state-funded preschools and centers. Under the state’s system, programs that meet high quality standards get extra funding. The new system for infant and toddlers, which would start in October 2016, would be supported by $17.7 million in federal funding.

In addition, Brown is proposing:

But Lempert is concerned that $450 million in federal funds for Children’s Health Insurance is being swept into the state’s General Fund.

“The diversion of the federal funding is like stealing from a child’s piggy bank,” Lempert said in a statement. “It’s not acceptable. The state’s budget priorities still aren’t in line with what Californians consistently say is their top priority – our kids. State leaders have to show they’re ready to walk the walk when it comes to making real, significant investments in the well-being of California children.”

A call and email to the Department of Finance about Lempert’s comments was not returned in time for publication.

To hear the governor’s comments about early education, see the video of his presentation of the May Revise on The California Channel.