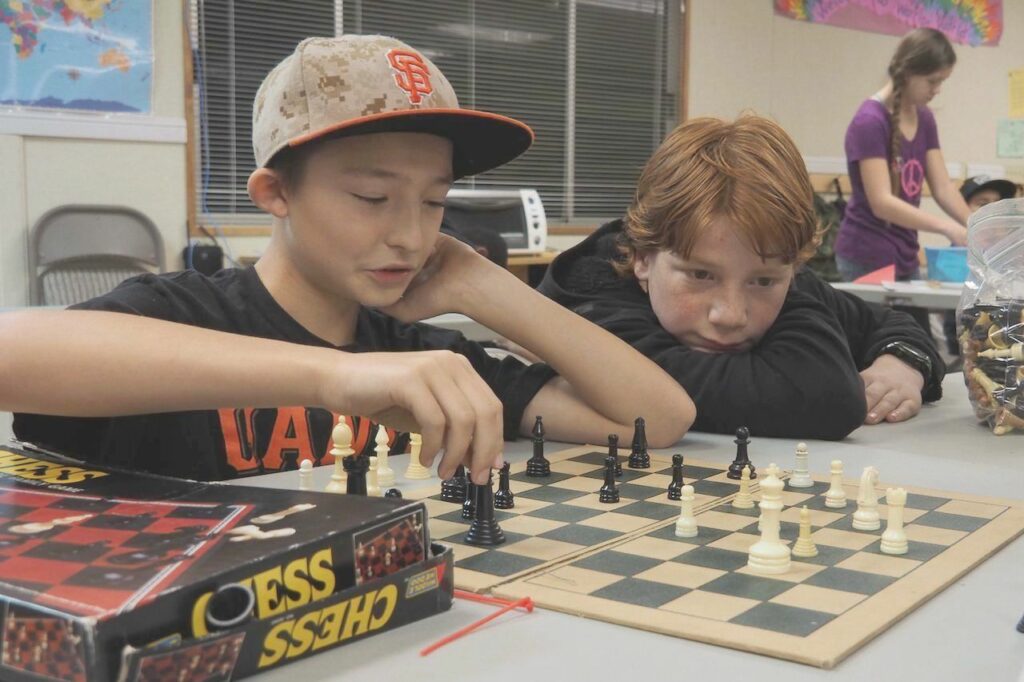 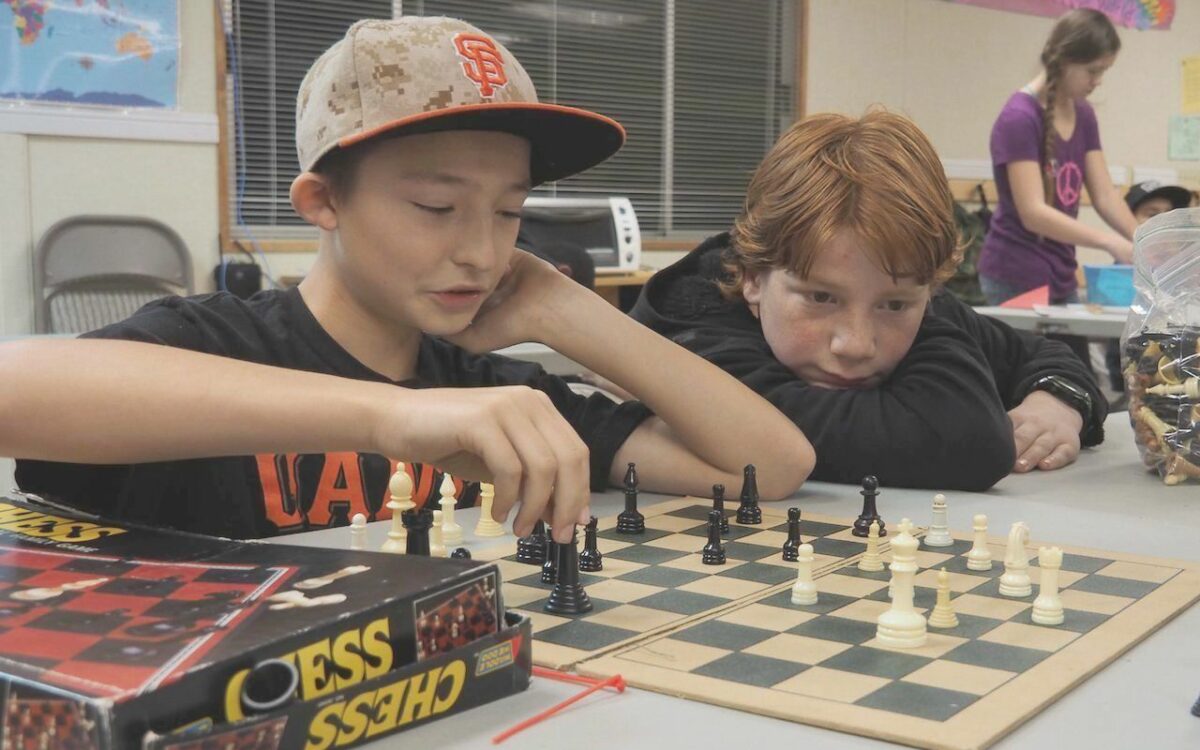 The U.S. Senate’s education committee voted Wednesday to keep dedicated funding for after-school and summer programs, which initially was not included in its proposed reauthorization of the Elementary and Secondary Education Act (ESEA), also known as No Child Left Behind.

The Senate Health, Education, Labor and Pensions Committee voted to amend the reauthorization bill to include funding for the 21st Century Community Learning Centers. California received more than $127 million in federal funding in 2014-15 to provide before- and after-school and summer programs. Across the country, about 1.6 million students participate in programs funded by community center grants.

The decision “is a huge victory for the nation’s children and families,” said Jodi Grant, executive director of the Afterschool Alliance, a nonprofit advocacy group based in Washington, D.C. The support for the bill, which crossed party lines, “is powerful evidence that senators on both sides of the political aisle understand the vital role that high-quality after-school, before-school and summer learning programs play in the lives of our children, families and communities,” she said in a prepared statement.

The programs offer tutoring, physical activities and hands-on enrichment opportunities in areas such as science, technology and the arts. To qualify for the grants, providers must offer expanded day programs that total at least 300 hours over the course of a school year.

However, “today’s victory does not mean that after-school funding is out of danger,” Grant said, noting that the funding must still survive votes on the Senate floor and then a conference committee between the two legislative branches.

The initial U.S. House of Representatives’ version of the reauthorization bill also eliminated funding for after-school programs, but that bill was withdrawn.