Expulsion of preschoolers: 'Let’s take that option off the table' 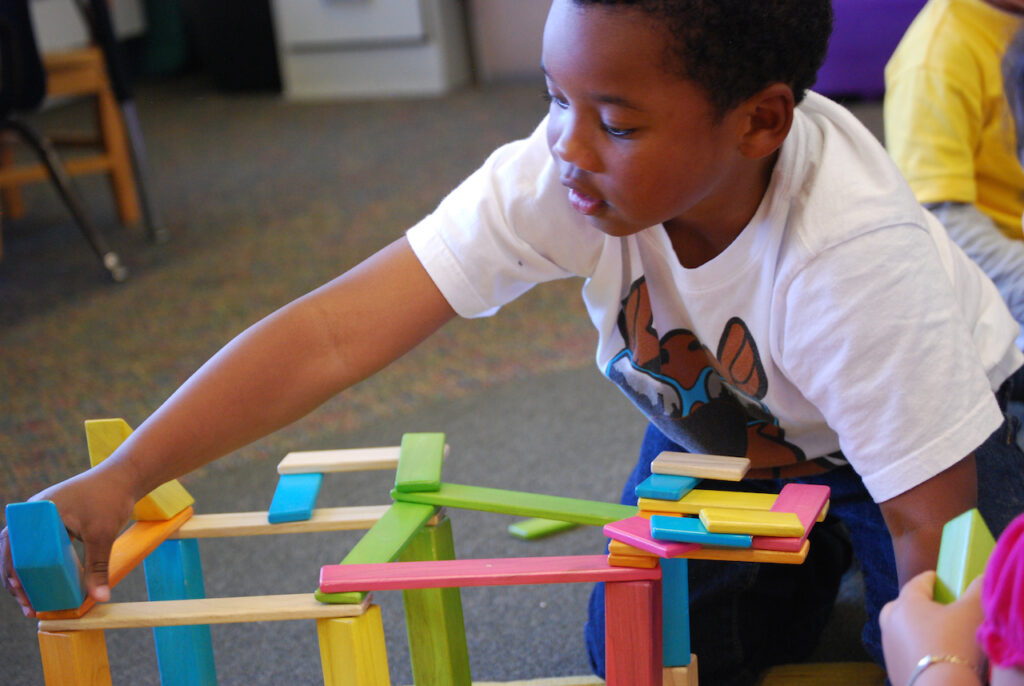 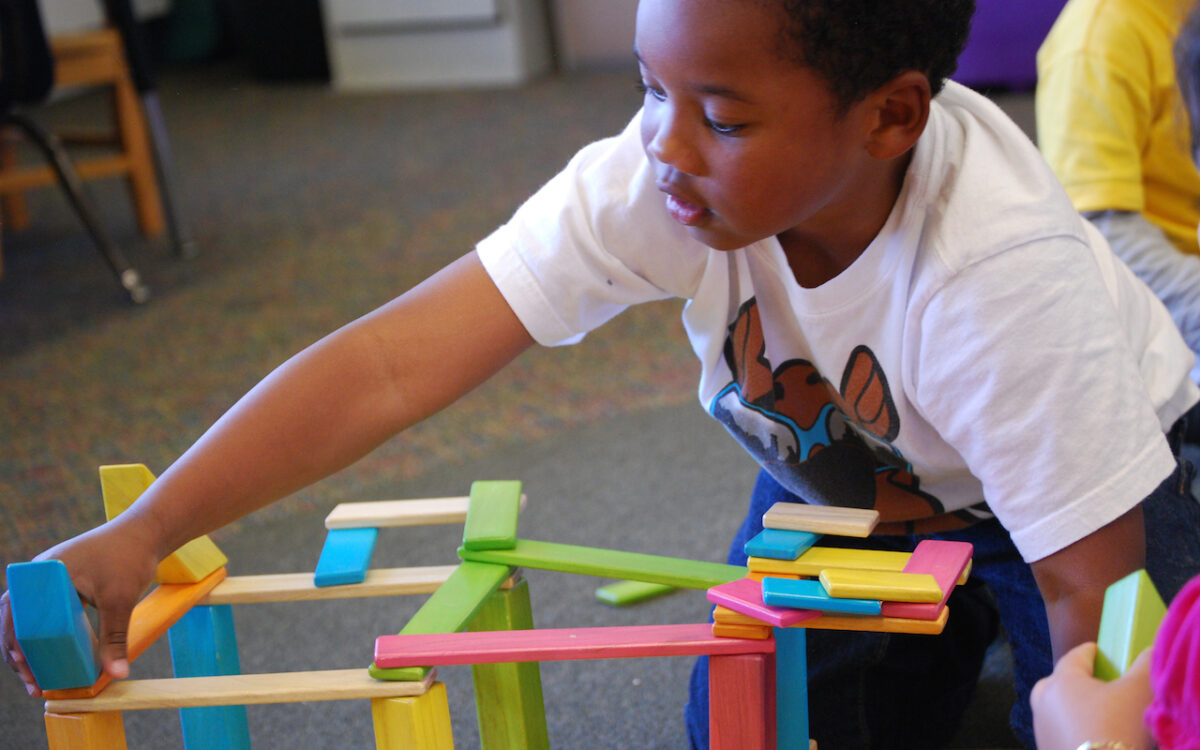 Children who are expelled or suspended from preschool are more likely to have problems – including higher rates of incarceration – later in life, according to new report titled Point of Entry: The Preschool-to-Prison Pipeline.

Preschoolers in public programs, according to research from the U.S. Department of Education’s Office for Civil Rights cited in the report, were expelled at more than three times the rate of K-12 students in 2014.

Behavior that can lead to suspension or expulsion, such as being defiant to adults or aggressive to other children, may indicate a need for counseling or mental health support, according to the report by the progressive policy group Center for American Progress. Exclusion from school used to be a last resort, but has become “wildly overused and disproportionately applied to children of color,” the report states.

“The school to prison pipeline is not a natural phenomenon,” said Maryam Adamu, one of the study’s authors, in a recent interview with EdSource. “It’s so important in the early years that discipline practices are developmentally appropriate. There are ways that schools imitate the criminal justice system.”

The report, released in October, examines a range of research on suspensions and expulsions in preschool settings. The findings include:

Adamu believes that early childhood education, and the positive or negative experiences during that time, can have an outsize impact on a child’s future: “Ninety percent of brain development occurs from 0 to 5. Those are the years when kids learn to label themselves in a certain way. How they learn to perceive school and adults in charge can follow them throughout their life.”

Adamu said only about 20 percent of teachers and providers serving children under 5 reported receiving specific training on facilitating children’s social and emotional growth in the past year, according to research from the 2012 National Survey of Early Care and Education. “Young children are just learning impulse control, they are figuring out how to be with other kids and react to adults. The more teachers are trained to navigate behavioral issues that arise, the better the school experiences and the lower the chance of expulsion.”

Higher quality preschool programs also feature smaller class sizes that can help reduce behavior problems that lead to suspensions or expulsions. “When child-to-adult ratios are higher, discipline situations are harder to deal with,” said Adamu. “Access to screening and referral services can also give teachers better tools. Instead of pushing kids out of the school, connect them with help.”

“Too often the only option is suspending kids,” she said. “Let’s take that option off the table.”