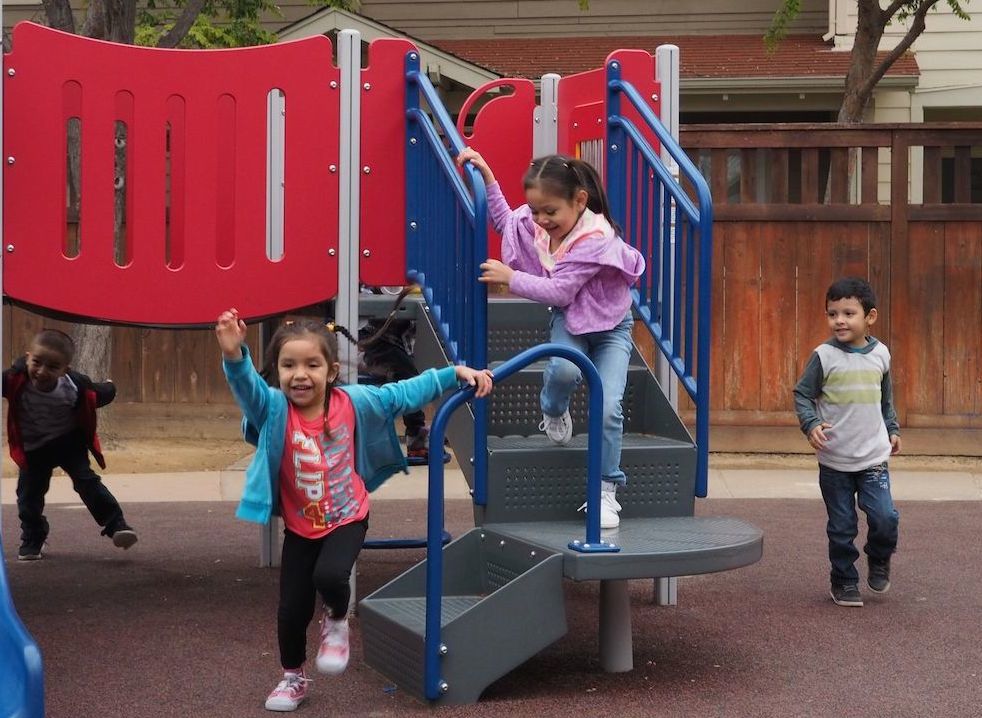 The revision of the No Child Left Behind law has an increased level of support for early childhood education that advocates are calling “historic.”

The revision — dubbed the Every Student Succeeds Act — makes permanent a grant program for early education and has a number of new provisions aimed at ensuring the effective use of resources among federal, state and local governments.

The act, which was signed into law by President Barack Obama on Dec.11, has “historic support for early childhood education,” said Charles Joughin, communications director with the First Five Years Fund, a nonprofit organization based in Washington, D.C.

For the first time since the Elementary and Secondary Education Act  — currently referred to as NCLB — was implemented in 1965, the bill recognizes that early childhood education is important in federal and state efforts to close achievement gaps between low-income students and their peers, said Erin Gabel, deputy director of First 5 California. Gabel also applauds the bill for a new emphasis on coordination and collaboration between early education programs and K-12 schools.

Obama also praised the law for its commitment to early leaning: “We know that early years can make a huge difference in a child’s life, so this law lays the foundation to expand access to high-quality preschools.”

There have been numerous attempts to revise NCLB since the law was enacted in 2002, but this is the first time it has found such strong bipartisan support. The House approved the bill in a 359-64 vote; the Senate passed it 85 to 12.

A number of early education advocates in California, including First 5, had signed a letter to California Congress members, urging them to vote for the bill and provide adequate funding.

“While California legislators have slowly begun to rebuild the state’s early learning system, which was so devastated in the Great Recession, it continues to have an enormous unmet need,” the letter said. “[T]his new and increased federal funding can support California to fulfill its preschool promise – to ensure all 4-year-olds have access to pre-K.”

The act makes permanent in law the existing competitive grant program, Preschool Development Grants. These grants can be used not only to support coordination and alignment of states’ early learning systems, as in the past, but also to expand access to preschool.

But, advocates say, the true test of its impact will come when Congress determines a budget for next year. An amendment to the bill to raise cigarette taxes to provide $30 million for early education programs was defeated.

“The big question mark behind the promise is how much funding will be allocated,” Gabel said, and whether California will be able to secure a grant.

California’s application for the current preschool grants was turned down. But the state’s prospects may be better because of California’s recent commitments to early education, she said.

“We’ve had two big years of state preschool investments back to back,” Gabel said.