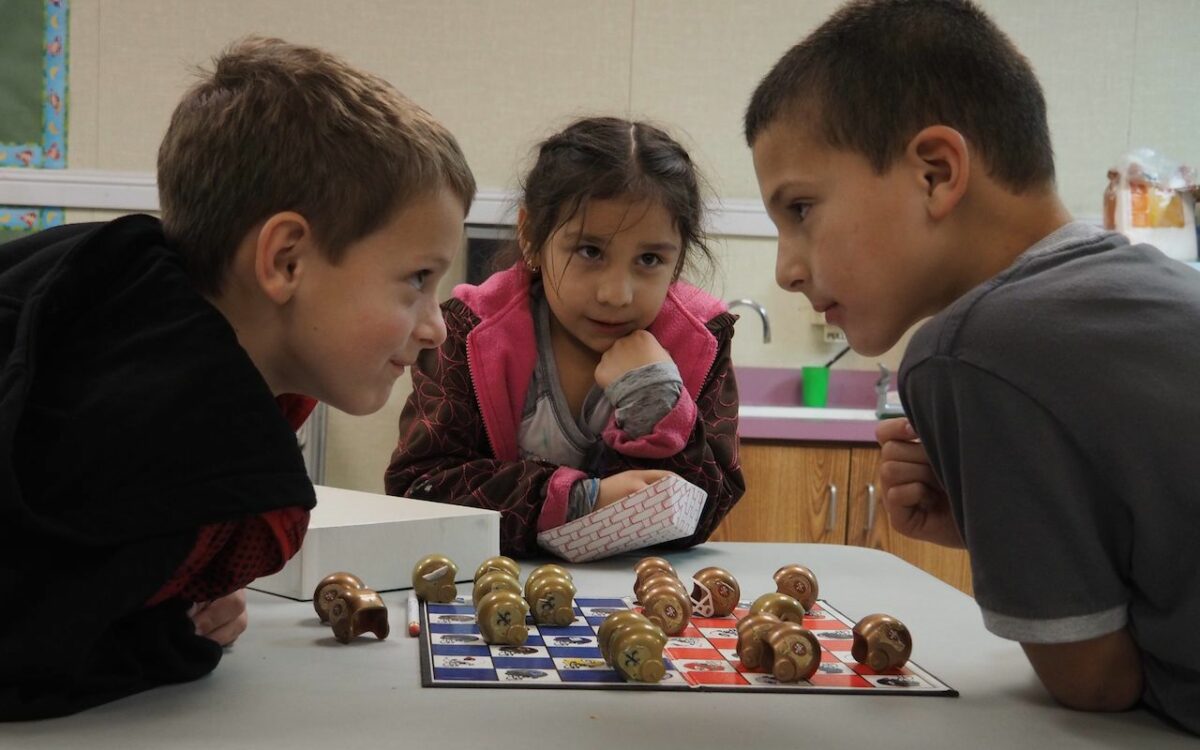 Although Congress is sending mixed messages about its support of federal funding for after-school programs, advocates say they are hopeful that the bipartisan support they have received so far will leave the 21st Century Community Learning Centers grant program intact.

Currently, the federal government spends $1.15 billion each year to support summer and before- and after-school programs that serve about 1.6 million students. California received more than $127 million of that funding in 2014-15. Programs offer tutoring, physical activities and hands-on enrichment opportunities in areas such as science, technology and the arts.

The after-school and summer grant program is currently part of the Elementary and Secondary Education Act, or ESEA, which accounts for a large portion of ongoing federal funding to the states for education. ESEA funding primarily supports programs for students from low-income families. Both the House and Senate have rewritten the law and will be meeting together in a conference committee in the fall to try to reach a compromise between the two versions of the bill. The ESEA, first passed in 1965, has been rewritten a number of times. It was last reauthorized in 2001 and became known as No Child Left Behind.

Senate and House appropriation committees have met — independently from the education committees who rewrote the ESEA — to determine funding for portions of the bill, including money for the community center grants.

The Senate bill, which drew support from 81 senators from both sides of the aisle, includes the community center grants as part of the ESEA, but the Senate Appropriations Committee recommends cutting the program by $117 million. That would mean about 117,000 children currently in an after-school or summer program would no longer be able to attend, according to estimates from the advocacy group, Afterschool Alliance, based in Washington D.C.

The House Appropriations Committee recommends maintaining the same level of funding for community center grants, but the House rewrite eliminates the program from the ESEA. Instead, the after-school program would lose its dedicated funding and become part of a separate block grant that states could use for a variety of educational purposes.

“A freeze on funding is a sign of support,” said Jodi Grant, executive director of the Afterschool Alliance. But, she acknowledged, “when you are on the ground trying to run a program, with costs going up all the time, a freeze means you have to cut somewhere.”

Although advocates are concerned about the potential loss of dedicated funding, they are encouraged that the program has strong support from both parties in the House and Senate.

The Senate version of the bill, The Every Child Achieves Act of 2015

The House version of the bill, Student Success Act

“The good news for after-school is that there is strong bipartisan support,” said Jodi Grant, executive director for the Afterschool Alliance. Neither version, however, includes an increase in funding for the program, primarily because there are current federal caps on “discretionary spending,” and education falls into that category.

“A freeze on funding is a sign of support,” Grant said. But, she acknowledged, “when you are on the ground trying to run a program, with costs going up all the time, a freeze means you have to cut somewhere.”

This will be particularly true in California, with a rising minimum wage, increasing employee health care costs and a similar freeze in state spending on after-school programs.

If the Senate and House can agree, a compromise bill will then go to President Barack Obama, who has been outspoken in his support of expanded learning programs.