EdWeek: Common Core Algebra I seen as tougher in most states 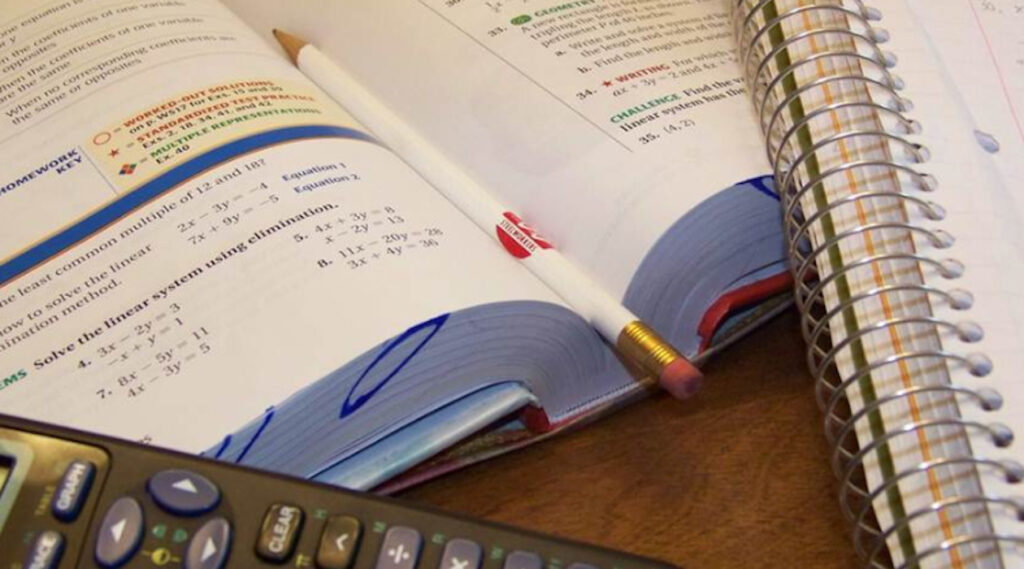 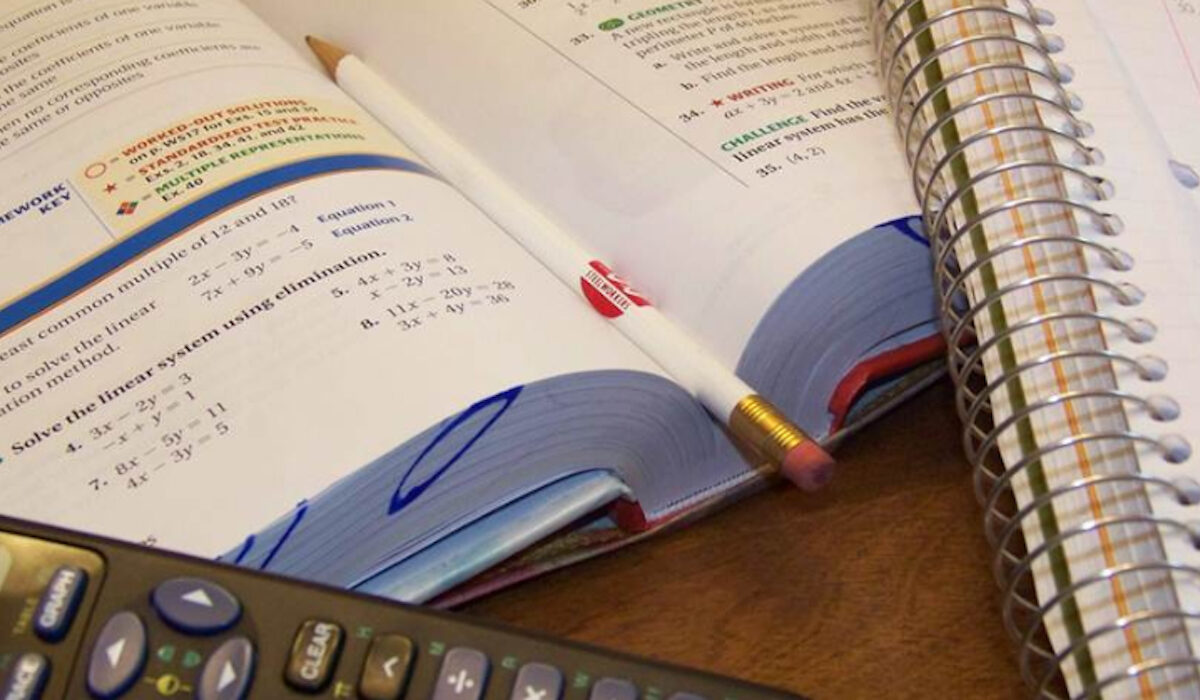 Under the Common Core State Standards, Algebra 1 is a much tougher course than what was taught previously in most states, teachers and standards experts say, in part because many of the concepts that historically were covered in that high school class have been bumped down into middle school math.
Some say those changes could complicate efforts around the country to put 8th-graders in Algebra 1– a still-debated trend that’s grown over the past two decades.