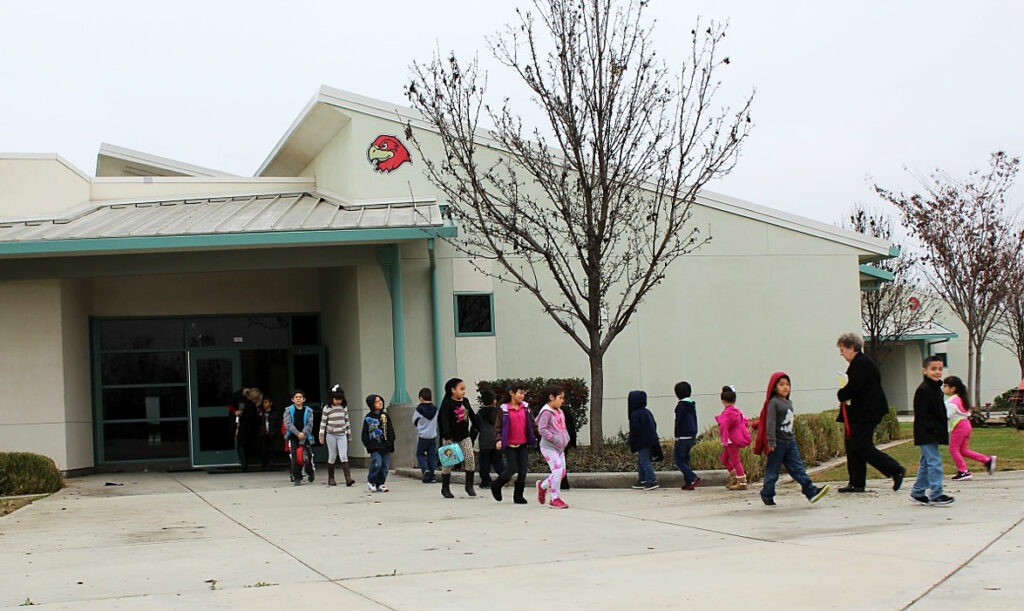 Attendance reflects student health – physical, emotional and behavioral – and for several years, Harris has declared chronic absenteeism an urgent problem affecting student achievement, dropout rates and crime. On Wednesday, she revived her plea for a statewide attendance database that would help districts identify students, particularly those who move from one district to another, who are in need of intervention to resolve health issues, transportation problems and school suspensions that can cause chronic absenteeism.

“Every year, on average, school districts leave about $1 billion on the table. That’s billion with a b,” said Kamala Harris, California attorney general.

“I’ve been talking to Gov. Jerry Brown about that,” Harris said. Last year, Brown vetoed an attendance bill sponsored by Harris that would have helped to create such a database. California remains one of only a handful of states that does not track student attendance in its statewide longitudinal student information system, Harris said.

Chronic absence is defined as missing 10 percent or more of the school year for any reason, excused or unexcused. More than 8 percent of K-5 students in California – 230,000 students – missed 18 or more days of school in the 2014-15 school year, making them chronically absent, according to Harris’ report, In School + On Track 2015. About 31,000 of those students are estimated to have missed more than 36 days of school, or 20 percent of the 2014-15 school year, with or without an excuse.

Aside from the academic harm that absent students experience, California school districts lose about $1 billion a year in state funds they would have collected if average daily attendance figures, which are used to calculate funding, were improved, Harris said.

“Every year, on average, school districts leave about $1 billion on the table. That’s billion with a b,” Harris said. “I will tell you what that money can buy: 53,000 more teachers, 2 billion school lunches, 63,000 school nurses, 300 million books. That money can buy a lot of help, but we need to have those kids in school every day.”

Rates of truancy, which is defined as being absent or tardy by more than 30 minutes without a valid excuse on three occasions in a school year, were 1 in 5 elementary school students. The elementary school student truancy rate increased slightly in the state, from 21.3 percent in 2012-13 to 23.2 percent in 2013-14, according to the California Department of Education. New data from a different source used by Harris found that the elementary student truancy rate rose slightly again, to 23.8 percent for the 2014-15 school year. But the report suggests that increased rate may be an indication of better data reporting by districts, rather than an increase in the number of unexcused absences in the state.

Chronically absent or truant students are less likely to be able to read at grade level at 3rd grade – a crucial milestone that, if achieved, increases the likelihood that students will graduate from high school. At the same time, chronic absence correlates with higher rates of dropping out of high school and higher incarceration rates.

Harris singled out the work of the Corona-Norco Unified School District as an example of how some districts are improving their infrastructure for tracking and monitoring attendance problems. In 2013-14, Corona-Norco Unified began to use a free, Excel-based tool developed by the nonprofit group Attendance Works to track attendance data by gender, grade, race/ethnicity and other filters. As a result, school principals, secretaries and attendance clerks can run attendance reports in real time.