Child care costs featured in State of the Union speech 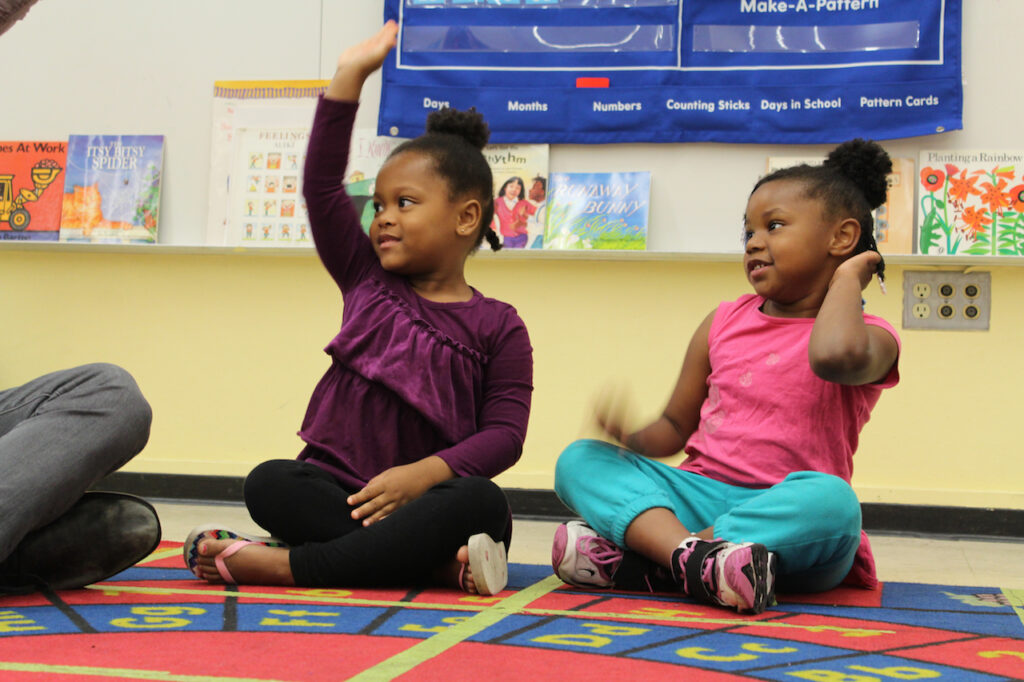 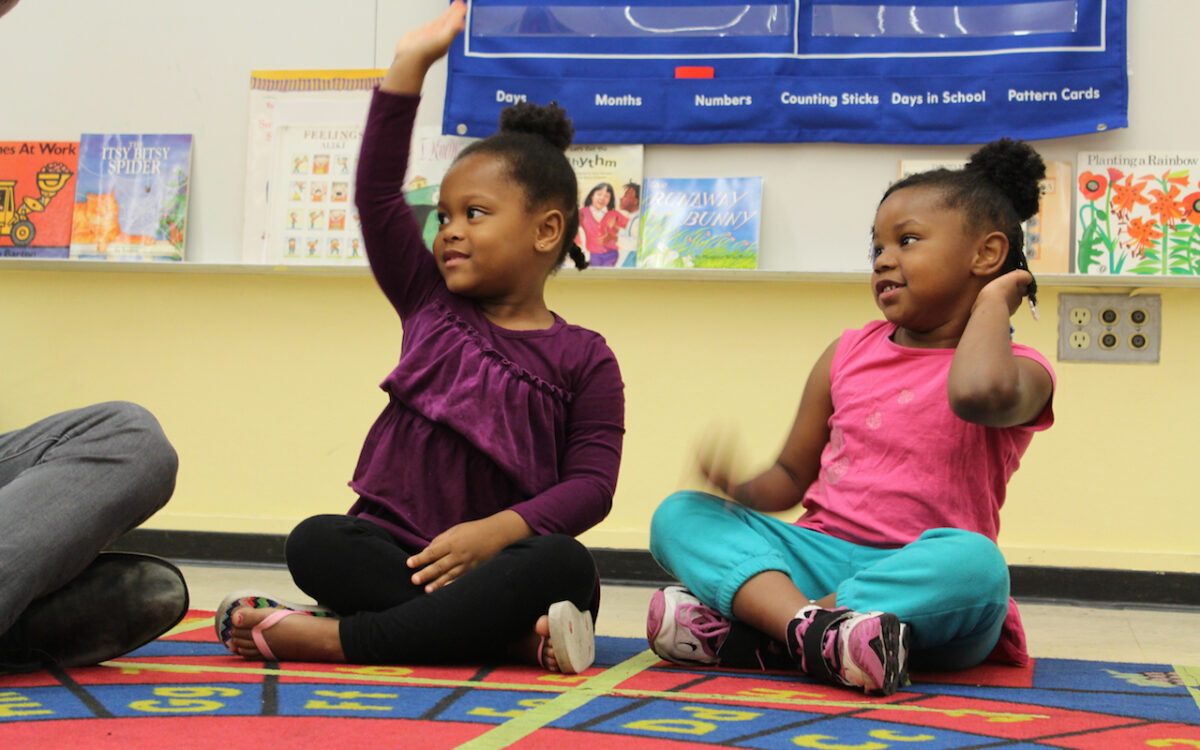 President Barack Obama, addressing the surging cost of child care that burdens most parents, proposed in his State of the Union speech to significantly expand child tax credits to help ease the costs to middle-class families.

The only family he profiled in his Tuesday speech – Rebekah and Ben Erler of Minneapolis – were especially hard hit. The couple was married seven years ago, just as the Great Recession struck, and subsequently had two children. They were hit with the huge, and typically unplanned, costs of child care.

“Basic child care for Jack and Henry costs more than their mortgage, and almost as much as a year at the University of Minnesota,” Obama said in his speech.

“During World War II, when men like my grandfather went off to war, having women like my grandmother in the workforce was a national security priority –  so this country provided universal child care,” Obama added. “In today’s economy, when having both parents in the workforce is an economic necessity for many families, we need affordable, high-quality child care more than ever. It’s not a nice-to-have  –  it’s a must-have.”

“It’s time we stop treating child care as a side issue, or a women’s issue, and treat it like the national economic priority that it is for all of us,” the president said, adding at a later point in his speech: “America, Rebekah and Ben’s story is our story.”

To help out with child care costs, Obama proposed to raise the child care tax credit to $3,000 a year – making a small dent in the average cost of child care, which is more than $10,000 a year per child. Still, the plan would help ease child care costs for 5.1 million families and 6.7 million children, the White House said.

“We are committed to realizing President Obama’s vision in California” said Deborah Kong, president of Early Edge California, a nonprofit in Oakland that supports learning programs for children ranging in age from infants to third-graders.

The organization “will advocate for more funding for our most vulnerable infants and toddlers and for fulfilling the commitment made by Governor Brown and the state Legislature to provide every low-income 4-year-old in California with full-day, full-year preschool that meets the needs of working families,” Kong added.

State officials said they do not know how many California families might benefit from a larger federal child care tax credit.

Republicans, who control both houses of Congress, roundly rejected Obama’s plans to help the middle class. House Speaker John Boehner, R-Ohio, said the president’s proposed tax credits, which would be funded over 10 years by increasing taxes on wealthy Americans and banks by $320 billion, are “not good policy and not a priority.”

Annual child care costs are greater than in-state tuition at four-year state colleges in 30 states, according to the National Association of Child Care Resource and Referral Agencies (NACCRRA.) Nationwide, child care may cost more than $16,000 a year for an infant and more than $12,000 a year for a 4-year-old in the U.S., the organization said.

The White House said its proposal for the Child and Dependent Care Tax would: