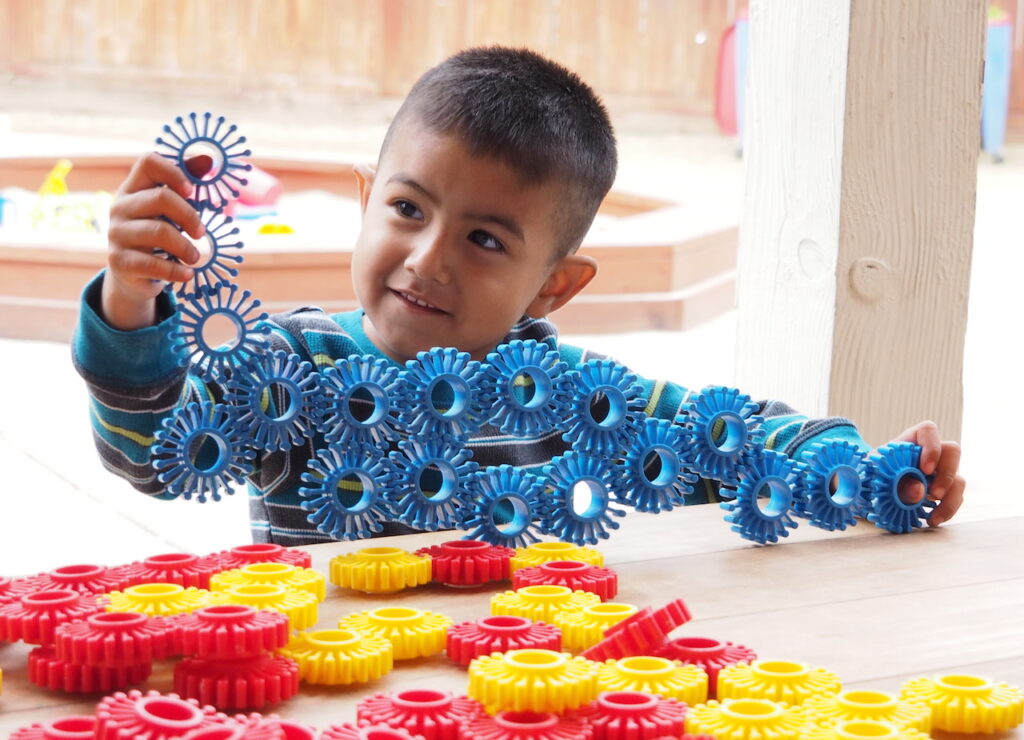 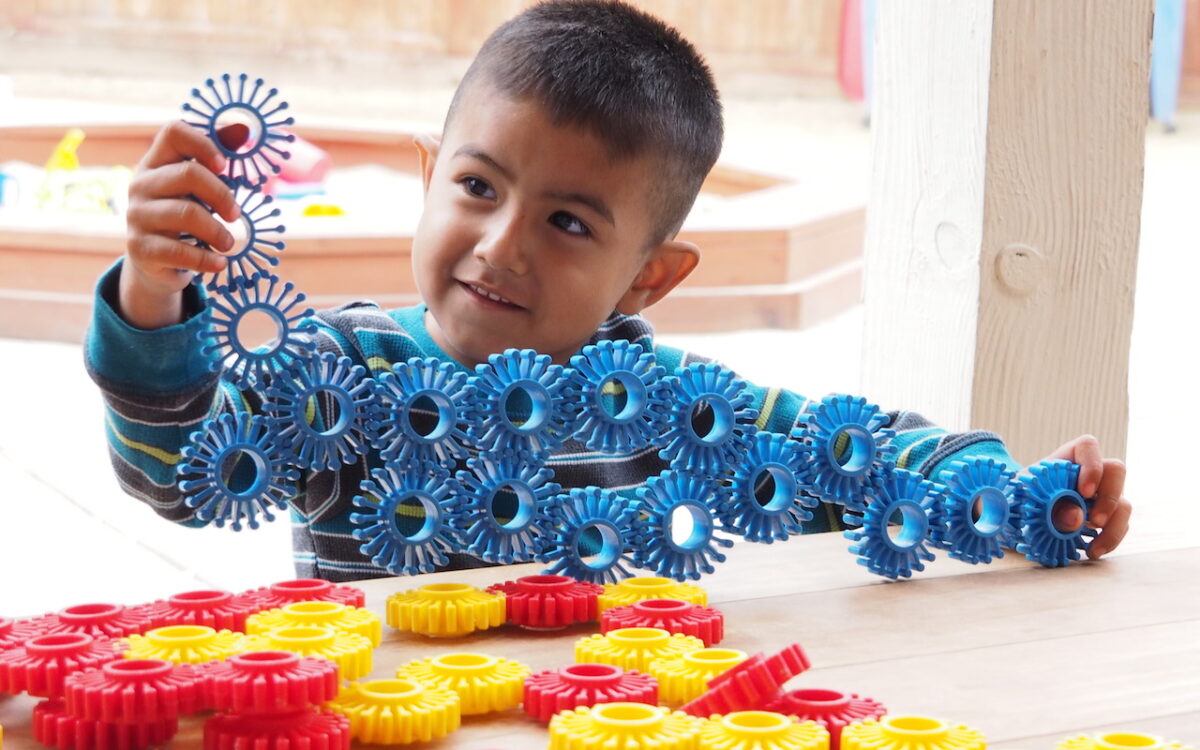 The Legislature’s Budget Conference Committee voted to use part of the influx of new state funding to increase spending for preschool and child care for low-income families by $392 million next year, an amount that would be added to the $88 million Gov. Jerry Brown included in his May budget revision.

The proposal would increase the number of preschool slots and vouchers for daycare, raise reimbursement rates to preschool operators and daycare providers, include infants and toddler centers in a state quality rating system and increase the family income threshold for eligibility.

The vote for the extra funding split along party lines on the six-member committee, with four Democrats supporting the increase and two Republicans opposing it. Brown’s total proposed budget for the birth-to-preschool child care system for low-income families in the coming year is $2.6 billion.

“The Legislature has shown great leadership on early childhood issues,” said Ted Lempert, president of the Oakland-based advocacy organization Children Now. “The budget proposal is the latest example of that. We’re engaged in bringing hundreds of groups together to speak in one voice to the governor to not take anything out of this proposal.”

But Brown indicated during his presentation of the May budget revision that the Legislature must refrain from overspending during prosperous times because of the state’s boom-and-bust cycles. If legislators want to increase spending in one area, they need to cut back in another, he said.

“It isn’t that childcare isn’t a good thing,” Brown said. “But there are a lot of good things. So which one do you want?”

“There may not be a more fiscally responsible investment California can make for its future,” said Jim Wunderman, president and CEO of the Bay Area Council.

Supporters of increasing funding include business groups such as the Los Angeles Area Chamber of Commerce and the Bay Area Council in Northern California.

“There may not be a more fiscally responsible investment California can make for its future,” said Jim Wunderman, president and CEO of the Bay Area Council, in a statement. “The research and science are unequivocal that focusing investment in our youngest learners gives them the best chance for academic and career success and avoids a raft of budget-draining social, educational, economic and criminal costs.”

The budget proposal is a compromise. The Assembly had proposed, in addition to Brown’s proposed increase, $605 million, compared to $332 million in the Senate’s version.

“It’s essentially the Assembly’s plan and the Senate’s dollars,” said Assemblyman Kevin McCarty, D-Sacramento, a strong supporter of early childhood education and sponsor of Assembly Bill 47, which would expand state preschool to all 4-year-olds from low-income families.

New state preschool funding is having an impact, March 2, 2015

McCarty said the conference committee’s proposal will provide openings for only about half of the 31,500 4-year-olds that need them. But, he said, the state is facing a capacity issue. Raising rates for providers is important to ensure that there will be enough preschools to meet the demand.

Brown has supported the concept of increasing preschool slots so that every 4-year-old from a low-income family would be able to attend. But H.D. Palmer, a spokesman for the California Department of Finance, has said that the state needs to move more slowly, improve the quality of preschool, and evaluate how well the current program is working before expanding access.

The conference committee’s proposal would:

Early education advocates had also pushed to have child care funded through Proposition 98, which pays for K-12 schools and community colleges, but legislators decided against doing that.

“It is a strong compromise,” said Deborah Kong, president of Early Edge California, based in Oakland. “Now is the time to invest in California’s future, which is our youngest children. What could be more important?”