Brown names two to State Board of Education 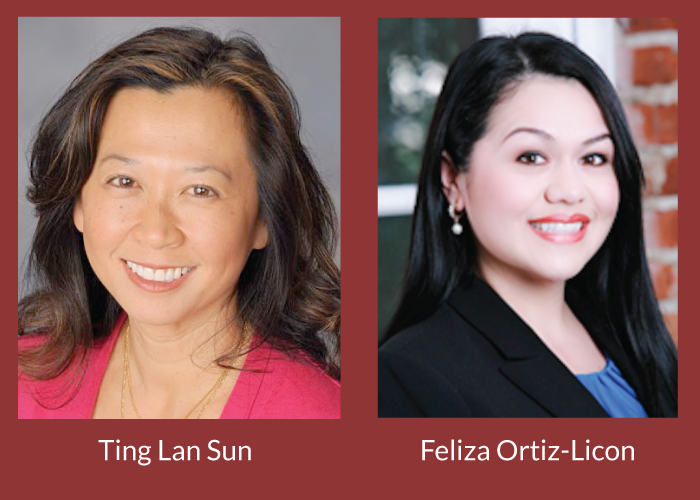 Gov. Jerry Brown nominated a senior administrator of the nation’s largest Hispanic civil rights organization and an executive director of one of the state’s oldest charter schools on Friday to fill the last two openings on the 11-member State Board of Education.

Feliza Ortiz-Licon has been senior director of K-16 education for the National Council of La Raza since 2013 after serving for six years as the organization’s regional director of education for California and the Far West. Before that, she was director of policy for Los Angeles Unified School District Board of Education member David Tokofsky and a teacher for two years in the Long Beach Unified School District. Ortiz-Licon, 39, lives in Long Beach.

In January, leaders in 20 nonprofit organizations wrote Brown, asking that he name “an individual with a track record of advocating on behalf of English learners” to the board. Citing the transition to the state’s new school finance system, the Local Control Funding Formula, as “an important step towards providing critical resources to English learners and other underserved student populations,” the letter continued, “We now need a voice who will be diligent about ensuring these resources are effective and reach (English learning) students as intended.”

“Feliza has a history of fiercely advocating for English learners in her work nationally and in Los Angles with the school board,” Ryan Smith, executive director of Education Trust-West, one of the signers of the letter to Brown, said Friday. “She helped bridge the gap between community groups and the school board in L.A. and will do the same for the state board.”

Ting Lan Sun, the other nominee, would be the second member on the state board with experience running a charter school. Three years ago, Brown nominated Bruce Holaday, who for five years ran the military charter school in Oakland that Brown founded.

Since 2012, Sun has been executive director at the Natomas Charter School, which, with its founding in 1993, became one of the state’s first charter schools. She served as its director of educational programs during its first four years and returned twice to that position since then.

Sun also has held prominent state education policy positions. She was chair of the California Commission on Teacher Credentialing from 2007 to 2011 and currently co-chairs the Public Schools Accountability Act Advisory Committee, which advises the state Department of Education on issues related to measuring school progress. She also was vice president of leadership and quality at the California Charter Schools Association for three years. Sun, 50, lives in Sacramento.