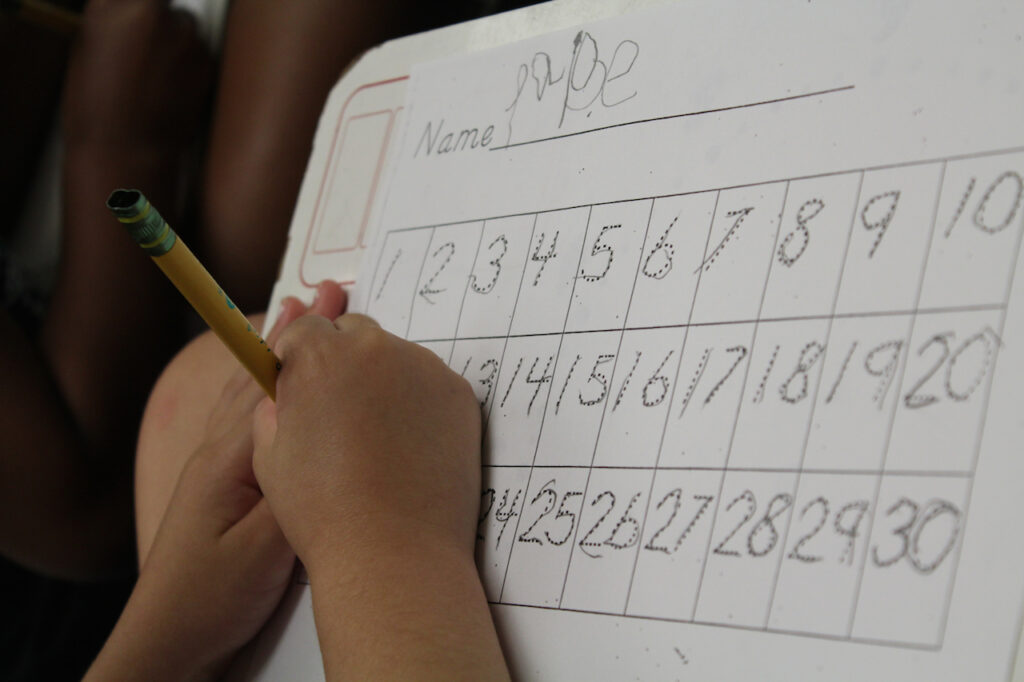 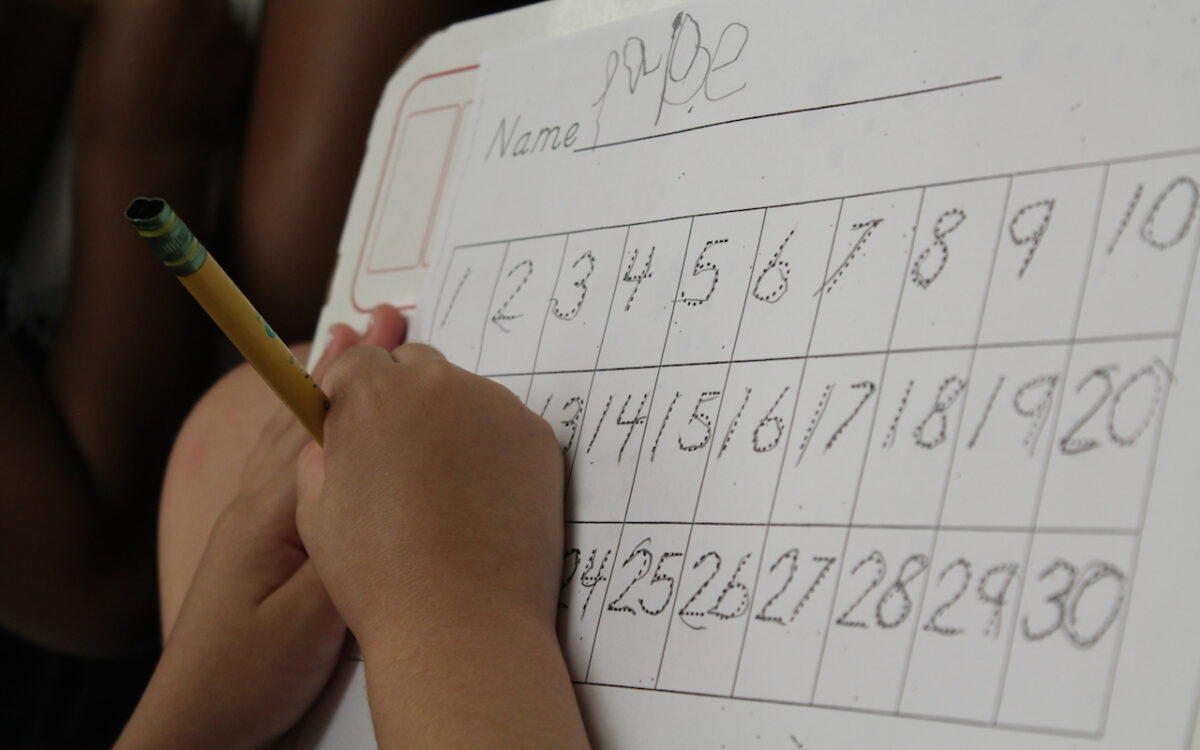 Frustrated by Palm Lane Elementary School’s long history of poor student achievement, organizers collected signatures from 66 percent of the school’s parents to back the campaign, according to Alfonso Flores, chief executive officer of the Hesperia, Calif.-based consulting firm Excellent Educational Solutions. Palm Lane Elementary serves about 721 students, the majority of whom are low-income children; 63 percent are English language learners.

Parents initiated the effort under California’s Parent Empowerment Act, which gives parents of students attending chronically low-performing schools the opportunity to force school districts to enact education reforms. The 2010 so-called “parent-trigger” law calls for more than 50 percent of parents to agree to request the changes, which can range from the removal of the principal and staff to converting the school into a charter.

Flores said the Anaheim City School District has 40 days to verify the signatures before parents can accept requests for proposals to develop school improvement strategies for Palm Lane Elementary. He said Palm Lane parents are willing to consider plans from charter school companies, nonprofits and even the local school district. Although parents have requested help from the school district in the past to no avail, Flores said Palm Lane parents acknowledge that students attending an Anaheim elementary school less than 2 miles away are thriving.

Along with Flores, former state Sen. Gloria Romero has been advising Palm Lane parents in their efforts. Romero, who authored the parent-trigger law, founded the California Center for Parent Empowerment last year to help support parents seeking to use the law to improve their schools. Her nonprofit contracted with Flores, a former organizer with the parent-trigger advocacy group Parent Revolution, to educate parents about the law and train them to gather the necessary petition signatures.

Romero said understanding the law and complying with the technical legal requirements to enact the parent trigger can be complicated. She said her nonprofit will serve as an ally for parents seeking to turn around their troubled schools.

“It’s not an easy law to use,” Romero said. “When parents understand the law they can use it. It doesn’t take a whole lot of convincing.”

Romero added that parents seeking to use the parent-trigger law also require support to face those opposed to their efforts.

The Orange County District Attorney’s Office has been contacted twice (by Huff and Romero on separate occasions) regarding allegations that school district officials were intimidating and harassing Palm Lane parents as they sought signatures for the petitions.

Anaheim City School District Superintendent Linda Wagner denied those allegations in a telephone interview Wednesday, describing the information the district provided parents about the parent-trigger law and petition drive as “neutral.” However, she did note that district officials did warn parents that they had received reports that some parents were being promised iPads in exchange for their signatures. Flores flatly denies that signatures were being traded for iPads and added that he doesn’t even own one. (Read a letter Wagner wrote on Dec. 10 to Palm Lane parents here: Parent Letter – Palm Lane.)

Wagner said Palm Lane parents made it clear to her that they wanted changes at their school when she assumed the superintendent’s post in 2013. Since that time, she said the principal has been replaced and 10 new teachers have joined the staff. She added that $10,000 in technology has been purchased for the school as well.

Whether or not the parent-trigger effort moves forward at Palm Lane, Wagner said: “We see this parent energy as an opportunity and we’re looking forward to working with them.”

But Palm Lane parent Cecilia Ochoa characterized parents’ interactions with the district as adversarial before and throughout the petition drive process. Ochoa, the mother of a second-grader and fifth-grader at Palm Lane, has long championed change at the school during meetings with staff and board members as the principal and teacher turnover rate started to mount, Flores said.

In a telephone interview, Ochoa said through a translator that given the Anaheim City School District’s history of ignoring, humiliating, and laughing at Palm Lane parents, she would not be surprised if administrators tried to reject the “will of the parents.” Still, she believes that the parents will ultimately prevail.

“All I want is a better future and a better education for my kids,” Ochoa said.