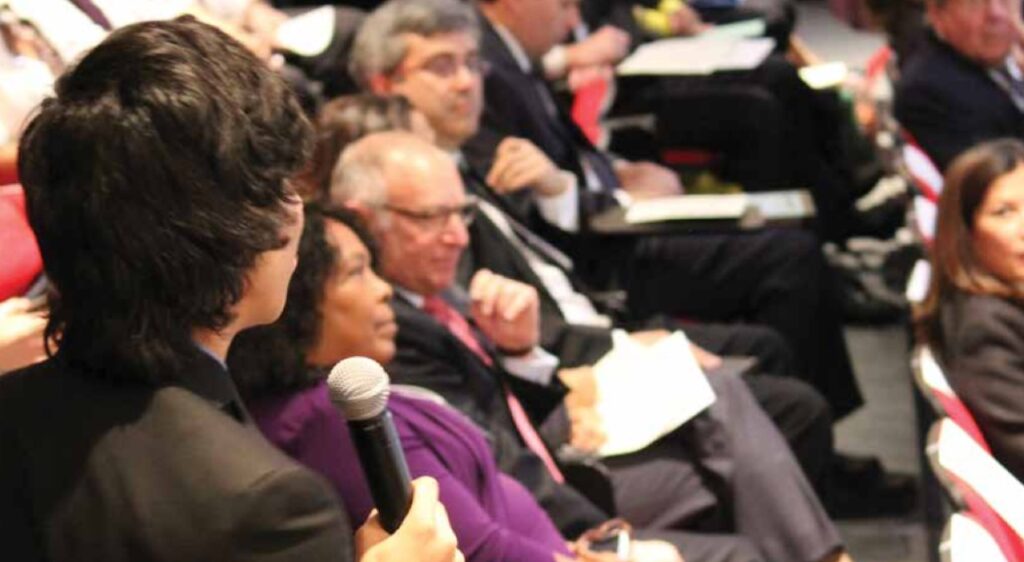 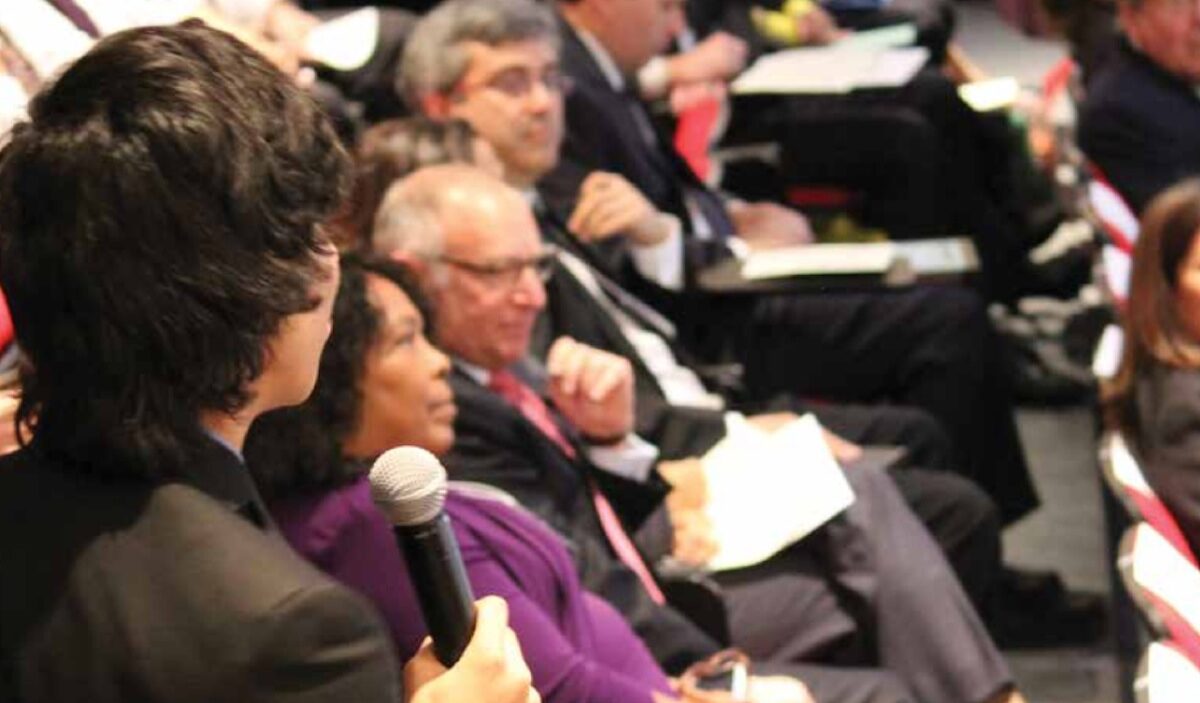 A state task force is calling for a revival in civics education, transforming it from “an afterthought” – an undervalued social studies class – to a core element of study and community engagement.

The California Task Force on K-12 Civic Learning, commissioned by State Superintendent of Public Instruction Tom Torlakson and California Supreme Court Chief Justice Tani Cantil-Sakauye, issued its final report this week. It urges a new approach to civic learning, which it defines as “cultivating the qualities that will enable all students to mature and participate in our democracy.”  The 23-member task force was co-chaired by David Gordon, Sacramento County superintendent of schools, and Judith McConnell, administrative presiding justice of California’s 4th District Court of Appeal in San Diego.

The task force’s recommendations include:

The report cites both an imperative for sweeping action and opportunities for it.

“Our need for civic learning may be greater than ever in this time of political polarization at the national level, ongoing immigration, deep distrust in political institutions and turmoil in the news industry,” the report says. At the same time, “California’s current civics classes emphasize memorization over participatory skills,” and relies on a 12th-grade government course that comes too late for students already disengaged from school, the report said.

“It’s different for this generation of students, for the landscape of teaching and learning has changed so much,” said Sacramento County Superintendent of Schools David Gordon. “Things that used to be in the curriculum have been driven out.”

According to the report, only 13 percent of high school seniors showed a solid understanding of U.S. history and less than half viewed active involvement in state and local issues as their responsibility.

Student disengagement is partly the product of years of tighter budgets, added academic requirements and a shift in focus under test-driven accountability. “It’s different for this generation of students, for the landscape of teaching and learning has changed so much,” Gordon said. “Things that used to be in the curriculum have been driven out.”

But the timing for change may be right, the report says, with the adoption of broader criteria for measuring student learning under the state’s new school financing system and the adoption of the Common Core State Standards.

Effective practices of civic learning, such as discussions of current events relating to students’ lives and Common Core’s English language arts standards, have similar goals. “They both call for careful reading of informational texts, critical thinking, analysis skills, digital media literacy and developing and communicating arguments based on evidence,” the report says. “Both also emphasize the application of knowledge and skills in real-life settings.”

Districts should incorporate ethics, history, law and financial literacy in their curriculums and include the texts of the Bill of Rights and the U.S. Constitution in lesson plans, the report says. They also can encourage internships and courses that get students out into the community, the report says.

The state is moving away from multiple-choice standardized tests to more complex assessments that measure problem-solving and critical thinking. It’s also changing the Academic Progress Index, the main measure for  student and school achievement, to include career and college readiness factors. The task force recommends creating measurements to gauge, for example, whether students understand democratic processes, can analyze and debate issues and are able to critically evaluate campaign ads. A “civics matrix test” wouldn’t be given annually to every student but data from it should be included in a school’s and district’s API, it said.

The report states civic learning also can be “a powerful tool” for meeting several priority areas of the Local Control and Accountability Plan, or LCAP. The LCAP is the document for spending and academic priorities that the Legislature required districts to create in return for more local control.

Respectful dialogue about controversial issues – one of civic learning’s best practices – is key to improving school climate, the report said. Extracurricular activities like the YMCA Model Legislature and projects that promote  activism can enhance student engagement (another priority in the LCAP) and improve student achievement, it said.

The Legislature may act on one of the task force’s recommendations this year. Senate Bill 897 would require the state commission that is revising the history and social studies standards to integrate civic knowledge and skills into all grade levels and include voter education information in the American government curriculum in high school. The bill, sponsored by Senate President pro Tem Darrell Steinberg, passed the Senate and is awaiting final action in the Assembly.

Because the era of top-down mandates from the state is over, Gordon said the task force is hoping there will be grassroots organizing to promote civic learning and build ties to the community. As an example, this fall Action Civics, funded by the S.D. Bechtel, Jr. Foundation,*  will build partnerships between seven middle and high schools in Sacramento and state and local government agencies, the courts and  non-profit organizations.

Success stories are interspersed throughout the task force report. One is Brawley High in the Imperial Valley, where 71 percent of students are from low-income families. In his bilingual civics and U.S. history classes, open to all students, teacher Jose Flores set up mock elections using voter information booklets modified for school and local issues. Students went on field trips to city council meetings, and judges were invited to speak to his classes. Participation in civics-related clubs at the school quintupled.

Changing demographics in California schools, with more English learners and low-income students, make organizing efforts critical, Gordon said. “The quality of civic education is maldistributed. Mostly upper- and middle-class schools have the facilities for History Day and moot court,” he said. “Unless we build efforts in the community, needier schools are going to get cut out of this.”

*Correction: An earlier version misidentified the name of the funder.