Schools warned on legalities of anti-bullying 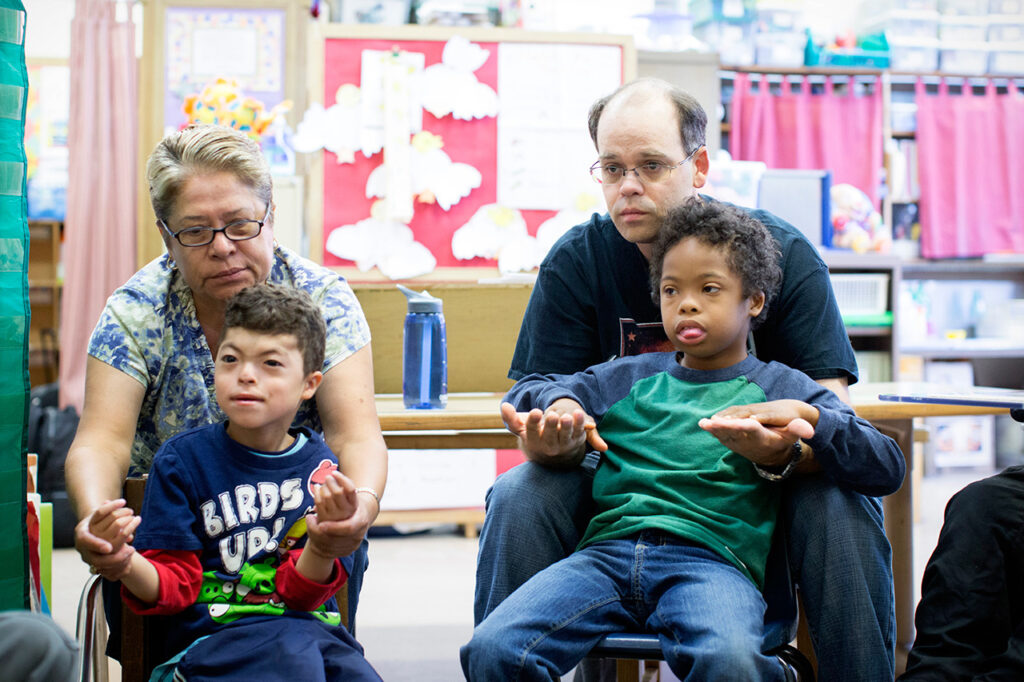 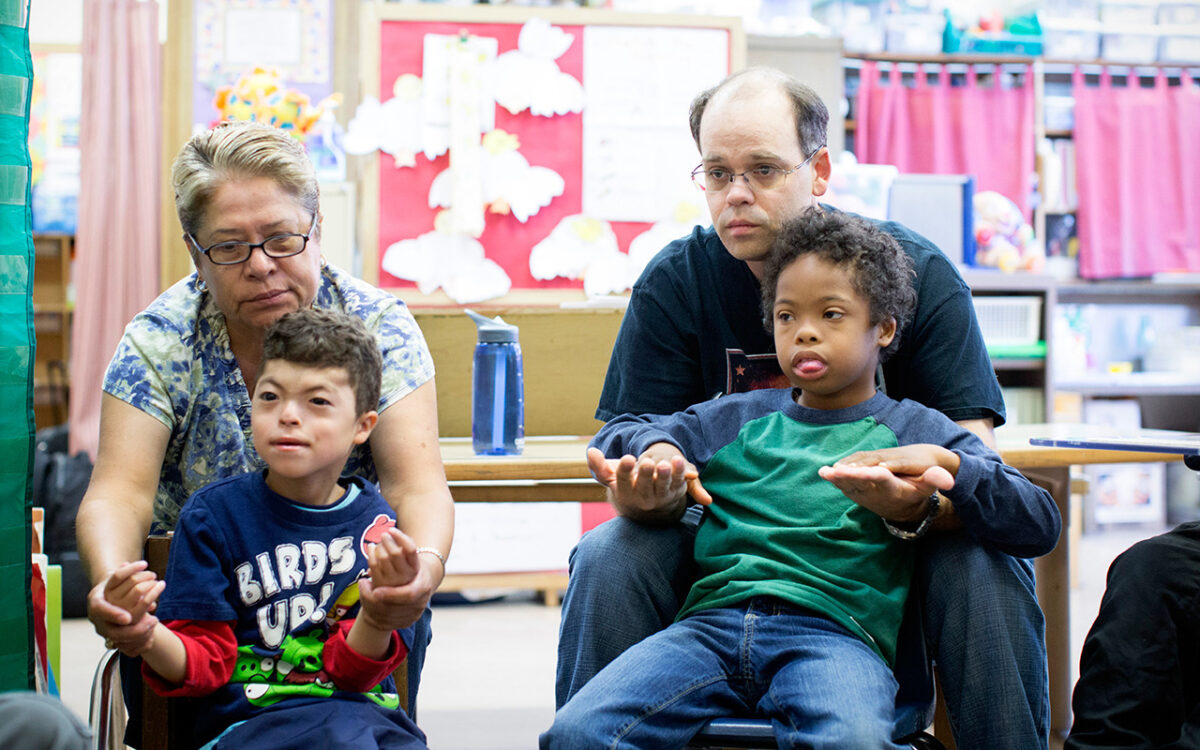 Citing an “ever-increasing” number of complaints about the bullying of students with disabilities, the federal government issued a letter this week reminding schools of their legal responsibility to stop such bullying or risk violating federal anti-discrimination laws.

Schools need to address the bullying of all students, the Office for Civil Rights of the U.S. Department of Education acknowledged in its letter, but it reiterated that bullying can be a form of discrimination against students with disabilities, particularly if bullying interferes with students’ legal right to a “free and appropriate public education.”

Schools “cannot stand by” if they know, or should have known, that a student with disabilities is being bullied, said Maggie Roberts, associate managing attorney for Disability Rights California, a federally mandated watchdog group. “It is unlawful.”

Bullying is characterized as “aggression used within a relationship” where the aggressor has “more real or perceived power than the target, and the aggression is repeated, or has the potential to be repeated over time,” according to a 2013 letter from the Office of Special Education and Rehabilitative Services of the U.S. Department of Education.

Students with disabilities are two to three times more likely to be bullied than their non-disabled peers, according to the National Bullying Prevention Center, which is part of the Minnesota-based Pacer Center, a nonprofit organization that assists parents of children with disabilities.

“We have to teach kids to respect all kids,” said Paula Goldberg, executive director of the Pacer Center.

“The vulnerability of kids with disabilities – a child with Asperger’s, a child who’s deaf, a child with a learning disability” – puts them at increased risk of harm, said Paula Goldberg, executive director of the Pacer Center. “We have to teach kids to respect all kids,” she said. “We have to have kindness.”

Sara Moussavian, a recent college graduate and an activist working to improve job opportunities for young adults with disabilities, recalled being bullied at a Bay Area public school at least once a week from about 2nd grade to 10th grade. “Due to my physical disability, I was often bullied or imitated, because of the way I looked or talked or the way I walked,” she said. “I would hear the R word a lot.”

She told her family about the bullying, but said she didn’t tell her teachers. “I didn’t want to be considered a snitch,” she said. “I didn’t want it to become a big problem.”

This week’s guidance letter, which comes during National Bullying Prevention Month, builds upon anti-bullying guidance issued in recent years addressing schools’ legal obligations, the department said in a statement. The letter clarified that protections for students with disabilities who are bullied extend to about 750,000 students nationwide who are not eligible for special education services, but whose disabilities allow them to receive other accommodations such as speech therapy, behavioral support or exemption from certain physical activities.

As a hypothetical example, the guidance letter described how the Office for Civil Rights would view a complaint concerning a 10-year-old with attention-deficit hyperactivity disorder and a speech disability who is taunted by other students in physical education class because of his high-pitched voice. Students mimic him and call him “weirdo” and “gay.” The physical education teacher tells him to ignore the taunts and focus on “getting his head in the game.” In the next few weeks, the student withdraws from interacting with peers and misses multiple speech therapy sessions.

The student, who attends a general education classroom, has a so-called Section 504 plan, named for a section of the Rehabilitation Act of 1973, a civil rights law, that provides him with speech therapy and behavior supports and also entitles him to federal anti-bullying protections. Among the supports he is supposed to receive at school is assistance from trained staff to help him anticipate and address problems with peers. Because the physical education teacher failed to report the taunting to school officials and failed to provide him behavioral support, the Office for Civil Rights said it would find that disability-related harassment had occurred and that the student had been denied a free and appropriate public education.

The California Department of Education disputed parts of the audit findings at the time, saying that the state had made progress in addressing negative school behavior, despite budget constraints.

Some 6.4 percent of California 7th graders reported being bullied at school at least once in the last 12 months because of their disability, according to a 2009-11 California Healthy Kids Survey, the largest statewide survey of student well-being. But that figure is a considerable underestimate, said Christina Mills, deputy director at the California Foundation for Independent Living Centers, a Sacramento-based nonprofit organization that runs a program called “Youth Organizing! Disabled and Proud.”

“Most youth with disabilities have faced some sort of bullying at some point,” Mills said.

The federal guidance reinforces previous guidance informing schools that the harassment of students based on their disability may violate protections outlined in federal law.