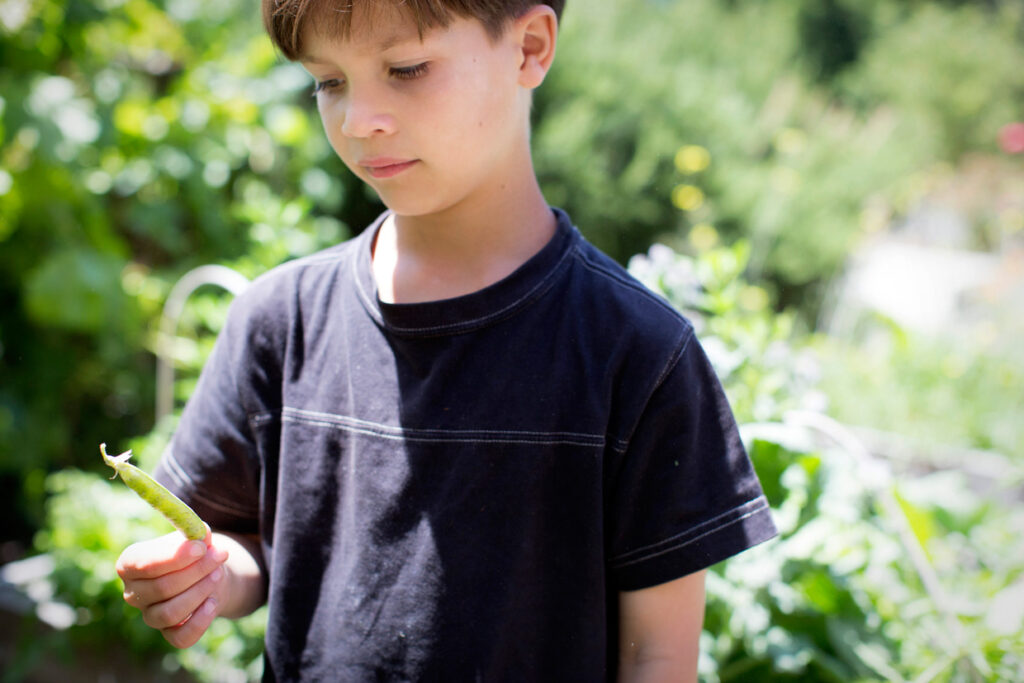 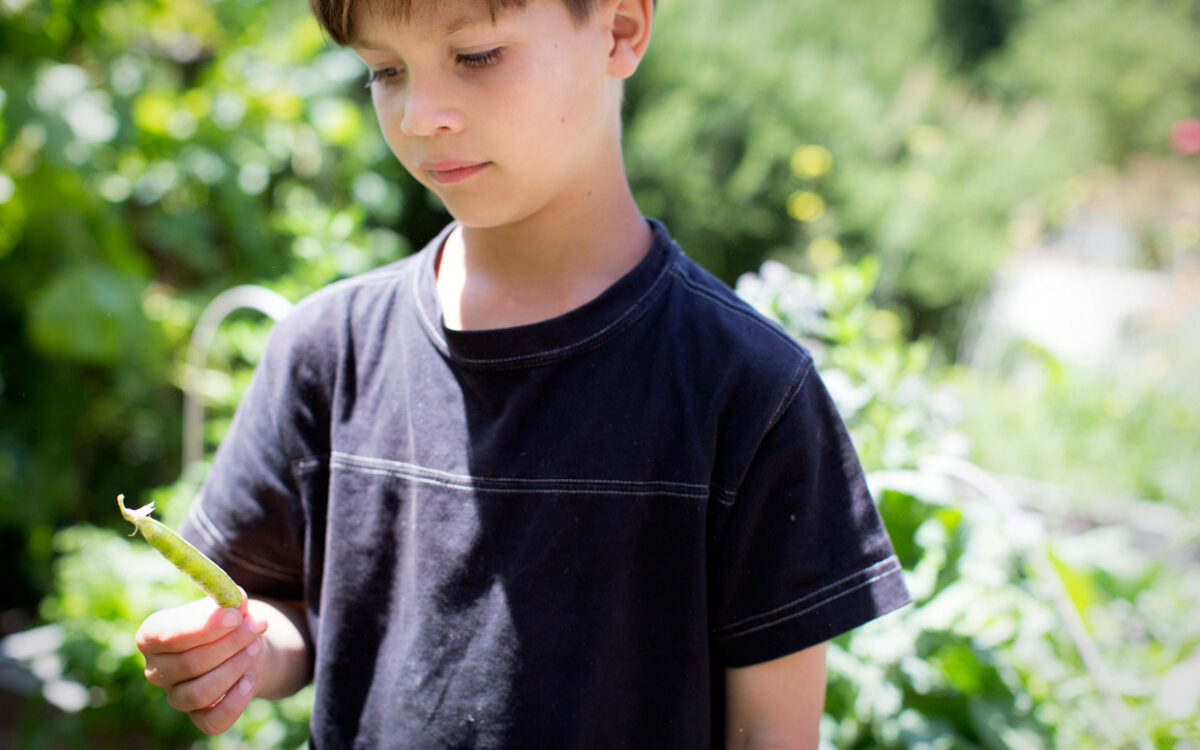 Shugoll Research conducted the survey for the Afterschool Alliance, a nonprofit based in Washington, D.C., that advocates for expanded learning programs. The data were collected this past spring as part of a survey to determine how many households with school-age children had them in after-school programs. A full report on the data will be released in the fall. “In many communities, after-school programs morph into summer learning programs at the end of the school year,” said Jodi Grant, executive director of the Afterschool Alliance, in a press release. “That helps give the programs both an infrastructure and a solid pedagogical grounding as they work to combat summer learning loss.”

Studies have shown that children who are not in summer programs lose about a month’s worth of learning, with low-income children suffering even higher losses because their families lack the resources to involve them in enrichment activities, such as trips to national parks or museums.

Thirteen percent of the families surveyed said their children were enrolled in a free program. The average cost of a summer program was $250 a week, making it difficult for the typical family to afford, the Alliance said. In 2013, the median weekly income for a full-time worker was $776, according to the Bureau of Labor Statistics. The U.S. Department of Health and Human Services sets the benchmark for affordable child care at 10 percent of family income.

Perhaps not surprisingly, the survey found that when parents were asked if they favored or opposed public funding for summer programs, 86 percent said they did, a 3 percentage point increase from five years ago.