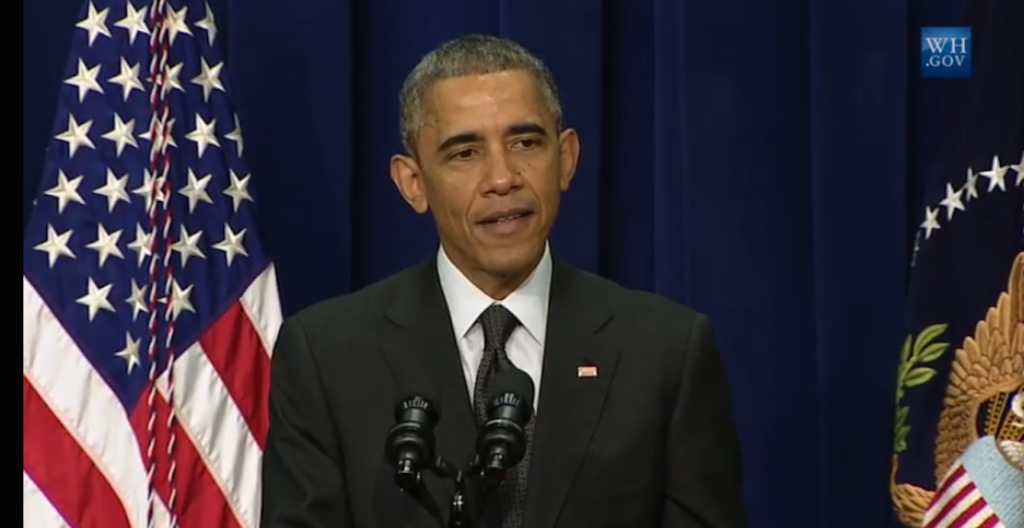 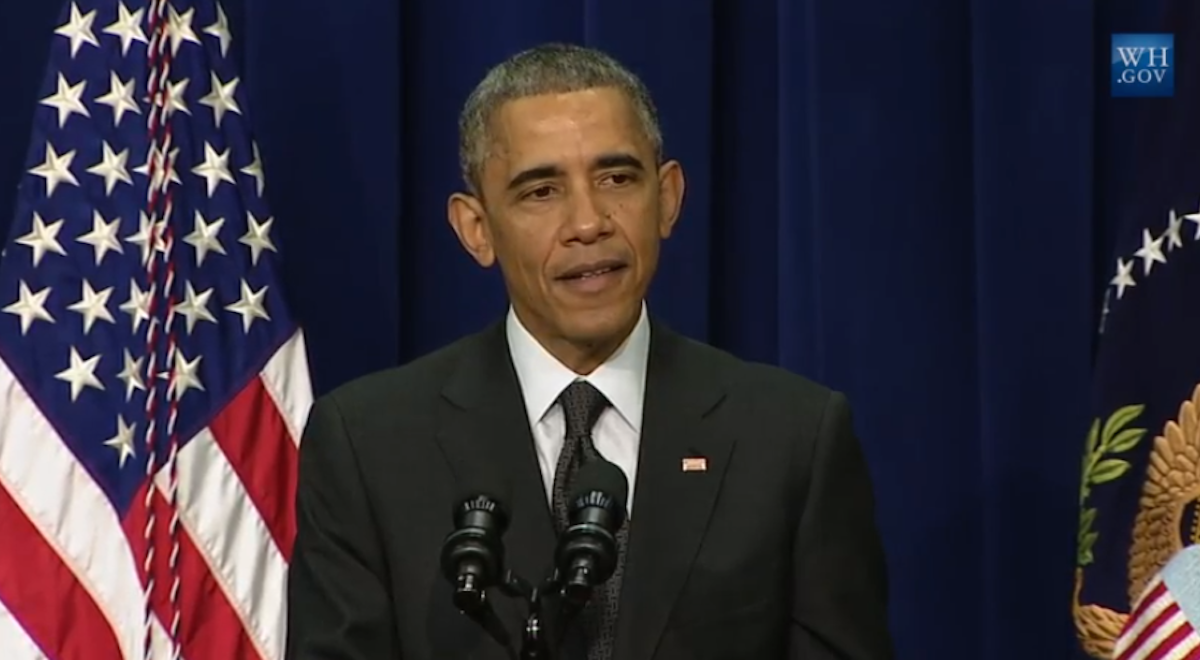 Making a case that early education is vital for both personal and national prosperity, President Barack Obama on Wednesday announced a package of more than $1 billion in federal and private funding to expand preschool and other early childhood programs across the United States.

“The essential promise of America is that where you started should not and will not determine how far you can go,” Obama said in announcing the initiative at a daylong summit on early childhood education at the White House. “We’re here today because it’s never too early in a child’s life to deliver on that promise.”

The federal investment includes $250 million in grants for 18 states to create or expand preschool programs, plus an additional $500 million that will allow more than 40 states to expand Early Head Start programs for infants and young children.

California was not among the 18 states that received preschool grants from the U.S. Department of Education, but more than two dozen California organizations are among the preliminary grantees for the Early Head Start grants from the U.S. Department of Health and Human Services. State Superintendent of Instruction Tom Torlakson also announced on Wednesday that $4.4 million in federal funds will be used to “enhance child development services” for 260 high-need infants and toddlers living in nine rural Northern California counties.

The federal efforts are expected to expand early education offerings to an additional 63,000 children nationwide, the White House said. Obama has made expanding early childhood education a focus of his administration, calling in his 2013 State of the Union address to expand preschool access to every 4-year-old. The president pointed toward research suggesting that children who attend preschool are more likely to graduate from high school and have higher earning potential over their lifetime, among other benefits.

One of the private funders, The Walt Disney Co., is providing $55 million for books and apps for young readers, Obama said.

Efforts to expand access to quality early education programs are growing across the nation and California, with advocates noting the current programs don’t have enough room and money to serve all the children who qualify and would benefit.

In California, Assemblyman Kevin McCarty, D-Sacramento, has introduced a bill to expand the state’s preschool program to all eligible 4-year-olds, according to an article in The Hechinger Report. McCarty’s Assembly Bill 47 comes on the heels of a similar legislative effort earlier this year by former state Sen. Darrell Steinberg, D-Sacramento, to expand public preschool programs, but that bill met resistance over its estimated $2.5 billion cost.

Instead, the state budgeted $273 million for early education, the largest investment in the programs in more than a decade. The state will be able to offer 7,500 full-day preschool slots this year and an additional 4,000 next year, with additional slots in coming years. The plan will eventually cover half of California’s 4-year-olds.